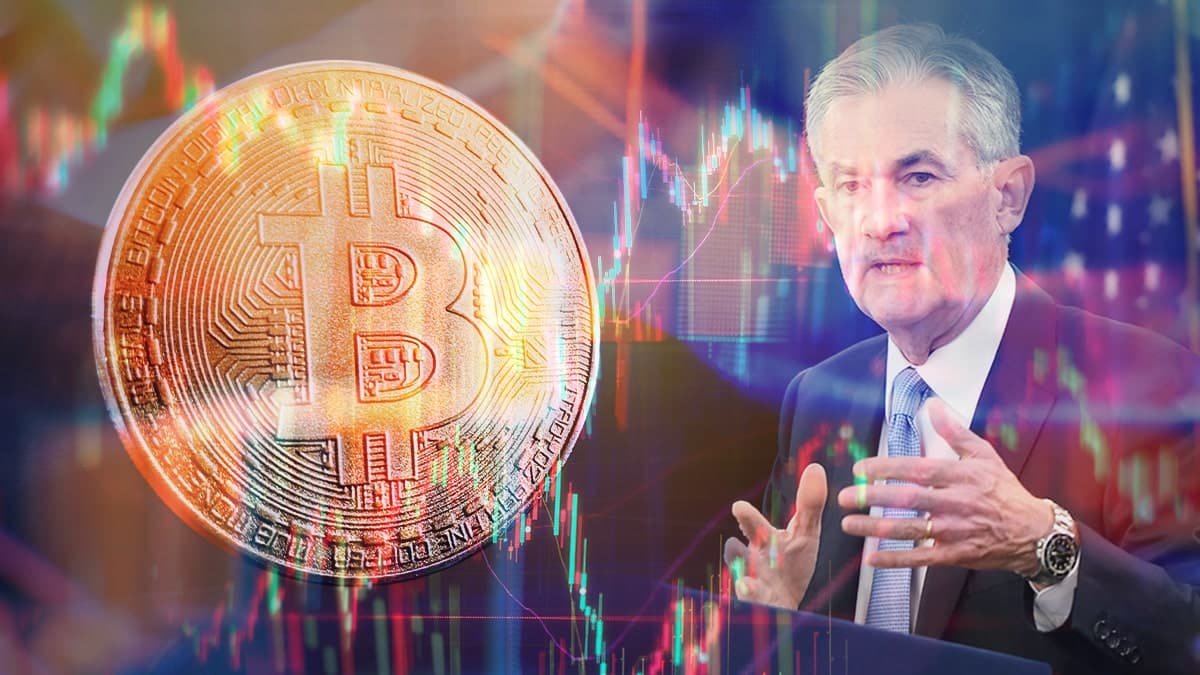 The markets, which have been in the red for the last week, including stocks, bitcoin and other cryptocurrencies, could alter from August 26. Whether for good or ill, depending on how the expected speech of Jerome Powell, the president of the United States Federal Reserve (Fed), at the symposium in Jackson Hole, Wyoming, is perceived.

The Spanish investment manager Hugo Ferrer estimate that such a conference has been used in the last decade “to send important messages.” Therefore, he warned that it will probably speed up the markets. It should be noted that this fully touches bitcoin, which during the year has been affected by the economic movements of the United States, as well as the stock market.

This was indicated by Dominican crypto investor and advisor Erika Espinal, who hold that volatility awaits us in the cryptocurrency market because of Powell’s statements. Just before that, the bitcoin price was seen slightly stable at the $21,000 level for a week. Such a quote has been the lowest in the last two months, as reported by Criptonews.

The CryptoLinea cryptocurrency traders account warn that “from this moment on we are in the eye of the hurricane.” “Powell will have the power to send us to heaven or send us into darkness again,” he said. And he mentioned that previously there has been a lot of overbought and bearish signal.

In stock stocks, something similar to bitcoin was seen before Powell’s speech. Specialist reporter Álvaro Climent from Spain note that we’ll have hustle in the bags, after tranquility and profit reduction at the opening.

Will the price of bitcoin rise or fall after Powell’s speech?

For the GranMago specialist, Powell will be in charge of pushing up the price of bitcoin, S&P 500 and Nasdaq with his speech. He summed up that “it will drag down the movement of all world markets.” However, its positive impact is not so clear to other industry experts. The truth is that we will have to see how investors react to his message.

Bitcoin enthusiast economist Gael Sanchez Smith, say that the speech that is given in Jackson Hole can be decisive. “Especially if Powell adopts a tone dovish (central bank’s stance when the economy declines and seeks to avoid deflation) and the market realizes that the central bank has neither the ability nor the desire to contain inflation,” he alleged. That it could demotivate the demand for risky assets, such as bitcoin.

The director of economic analysis at the BASE financial group, Gabriela Siller Pagaza, wait need clarity on interest rate increases. However, he believes that suggesting that inflation is “imported” would be seen as the new rhetoric of transience.

The financial mathematician Luis Gonzali communicate that the most certain thing is that Powell endorses his commitment to attack inflation, keeping rates high for a while. When he has taken this stance recently, the demand for bitcoin grew, as well as stock market stocks. Although this has not been the case on other occasions, so we must closely follow the response of investors.