The development activities of projects on blockchains are greatly affected by the onset of the crypto winter. But some platforms seem to be better able to withstand the crisis. This is indicated by data published on August 22 by the blockchain analysis platform Santiment, whose analysis dates back over a period of 30 days. Ethereum (ETH) is at the top of the networks that have experienced sustained development activity over this period. The development activity followed by Santiment is based on publicly available Github repositories, with free access to the complete history and real-time data about the project. 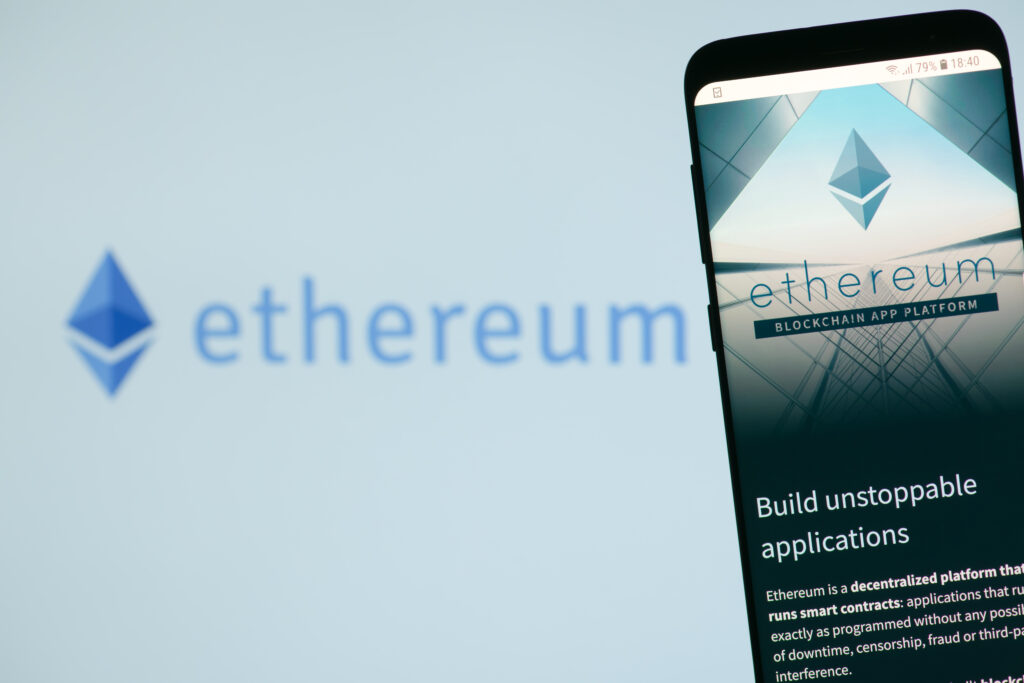 The Ethereum Merge at work!

Various projects do not seem discouraged by the current situation on the cryptocurrency market, accelerating development efforts on their various blockchains. Over the 30-day period prior to August 22, Ethereum was the platform with the highest level of project development activity, with 401 projects.

It is followed by the open source blockchains Polkadot (DOT) and Kusama (KSM) which rank second and third respectively, each registering 400 development activities. Cardano (ADA) is in fourth place with 389 projects, while Status (SNT) is in fifth place with 324 projects.

According to the data obtained by Santi, the enthusiasm generated by Ethereum’s The Merge could explain the renewed development activity. As a reminder, this merger is supposed to make the network switch to the Proof-of-Stake (PoS) protocol.

According to analysts, Ethereum could see a resurgence of project developments on its blockchain, as more developers are likely to be attracted to the platform. These will seek to invest in the new version of the blockchain, which will strengthen its status as a leader in the industry. The number of projects could also accelerate the post-merger period since the network will be judged better, community members believe.

The dynamism of the projects developed on Ethereum could, in addition, be explained by the fact that it displayed a bullish sentiment in the wake of the announcement of The Merge, with a price exceeding $ 1,800.

In a context where the crypto market is generally in a downtrend, some blockchains have recorded sustained project development activity. Ethereum (ETH) occupies the first place in this lot. The market’s sentiment towards The Merge has a lot to do with it.