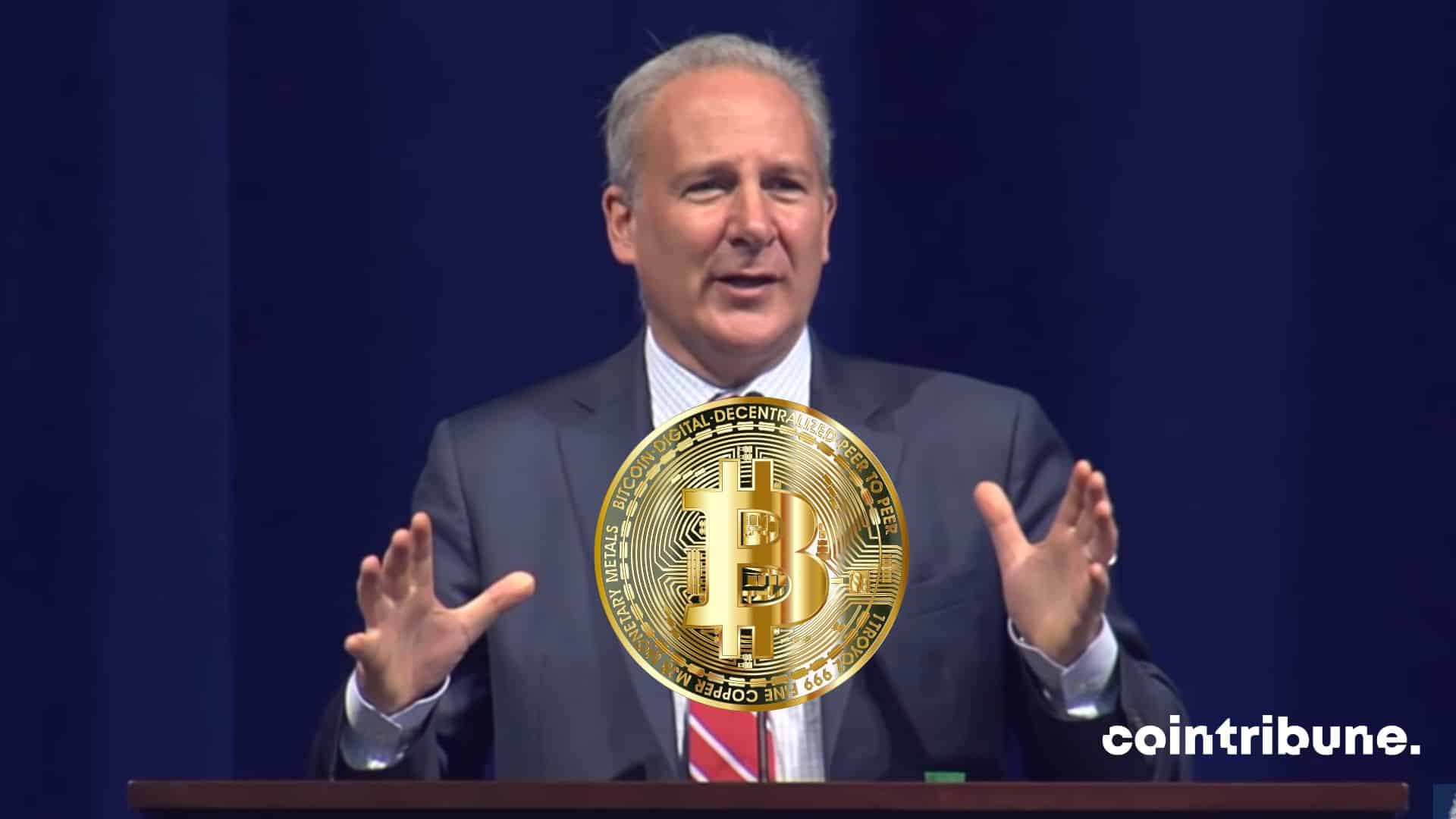 The debates around the price of bitcoin (BTC) are never ending. In a period of uncertainty, personalities string opinions together, and Peter Schiff again makes a smashing exit. Investors should stay alert… 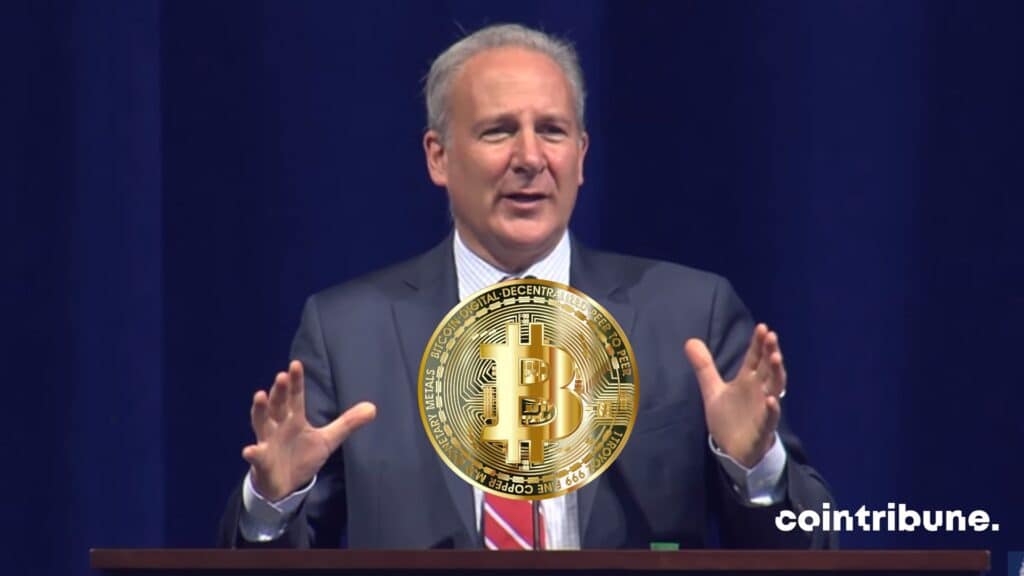 Once again, bitcoin is at the heart of the news; and once again, Peter Schiff talks about it. Indeed, the regular vocal critic of bitcoin announced in a tweet that investors should prepare for another fall in the price of bitcoin. Founder of SchiffGold and CEO of Euro Pacific Capital, Schiff is well known in the industry for his pessimistic opinions on cryptocurrencies.

A few days ago, CNBC was discussing the future of BTC optimistically. This intrigued the economist, who was quick to demolish this vision. According to him, this initiative is that of the big investors and crypto supporters who paid the channel to promote the main cryptocurrency.

He believes that the latter are intended to push the viewers of the media to buy the digital assets. This is not the first time that Peter Schiff has given his opinion on the top two crypto by market capitalization.

The crypto space has increased slightly compared to last week. Indeed, the overall capitalization has gained 0.97% in the last 24 hours. This is certainly due to the fact that bitcoin (BTC), ethereum (ETH), Cardano (ADA), Ripple (XRP) and other altcoins are currently trading green.

However, Peter Schiff remains convinced that the main cryptocurrency will fall further. As a result, CNBC’s optimistic discussion is a work of the big bitcoin whales to mislead investors. Its release raises questions.

However, let’s remember that every time he made a prediction about the BTC price, it turned out to be 100% true. In June, he claimed that bitcoin would drop to $20,000 and ETH would plunge to $1,200. This turned out to be true since a few days later, the two mentioned cryptos traded around the target.

After rather successful predictions, the economist is certain to be right once again. Although some people, including CZ, the CEO of Binance, think that he tweet more about bitcoin than gold, Peter Schiff continues to warn investors.