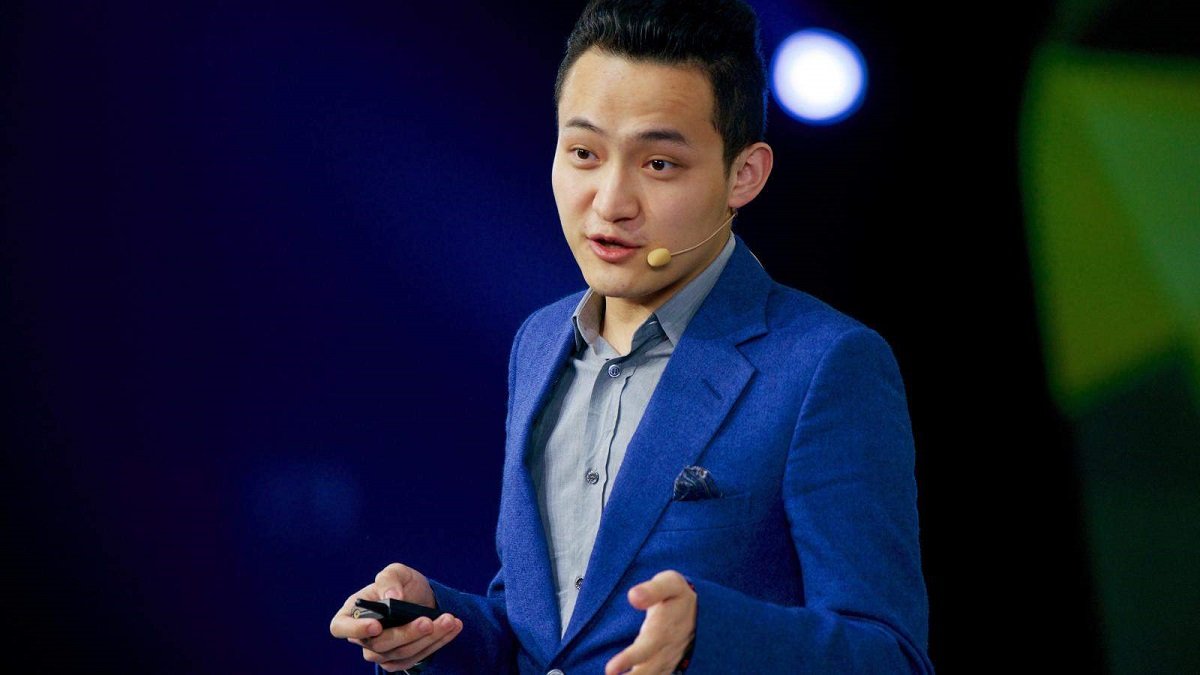 H.E. Justin Sun rocked the Tron community after posting a ” Wen in Paris? ” on his twitter, a few weeks before the Binance Blockchain Week 2022 in Paris. 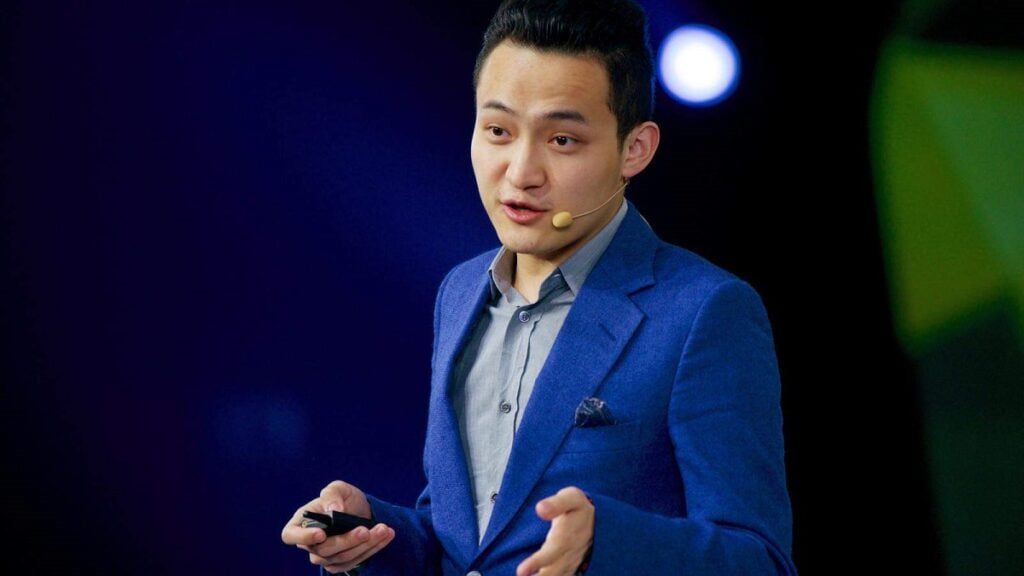 A message that has not gone unnoticed

Everything starts from our technical article on the Tron blockchain and the data that show that the TRX ecosystem continues to build in this period of bear market. A few hours after its publication, the page TRON DAO reacted with a Hello and a strong message about the Tron blockchain. Justin Sun then reacted to this message by posting on his twitter :

The message has garnered more than 180 likes and 66 comments, mostly from the French community who invited the founder of Tron to travel to Paris to meet entrepreneurs working on the blockchain. This shows that France is interested in major web3 projects. Whether it is with Binance which is investing 100 million in France and positioning itself in the station F incubator. It is also with Tron which could perhaps participate in an upcoming event such as the Binance Blockchain Week in Paris.

France therefore continues to attract foreign companies and benefits from a very large number of entrepreneurs who create in France using and developing innovations in blockchain and web3, such as the Bordeaux startup V8TE which obtains a CNIL compliance certification.

The French TRX community now has an additional motivation to continue building, participating in hackathons and other events organized by the Tron and Tron DAO ecosystem. Some of these projects have also won prizes in previous competitions and shows that France continues to be strongly involved in web3.