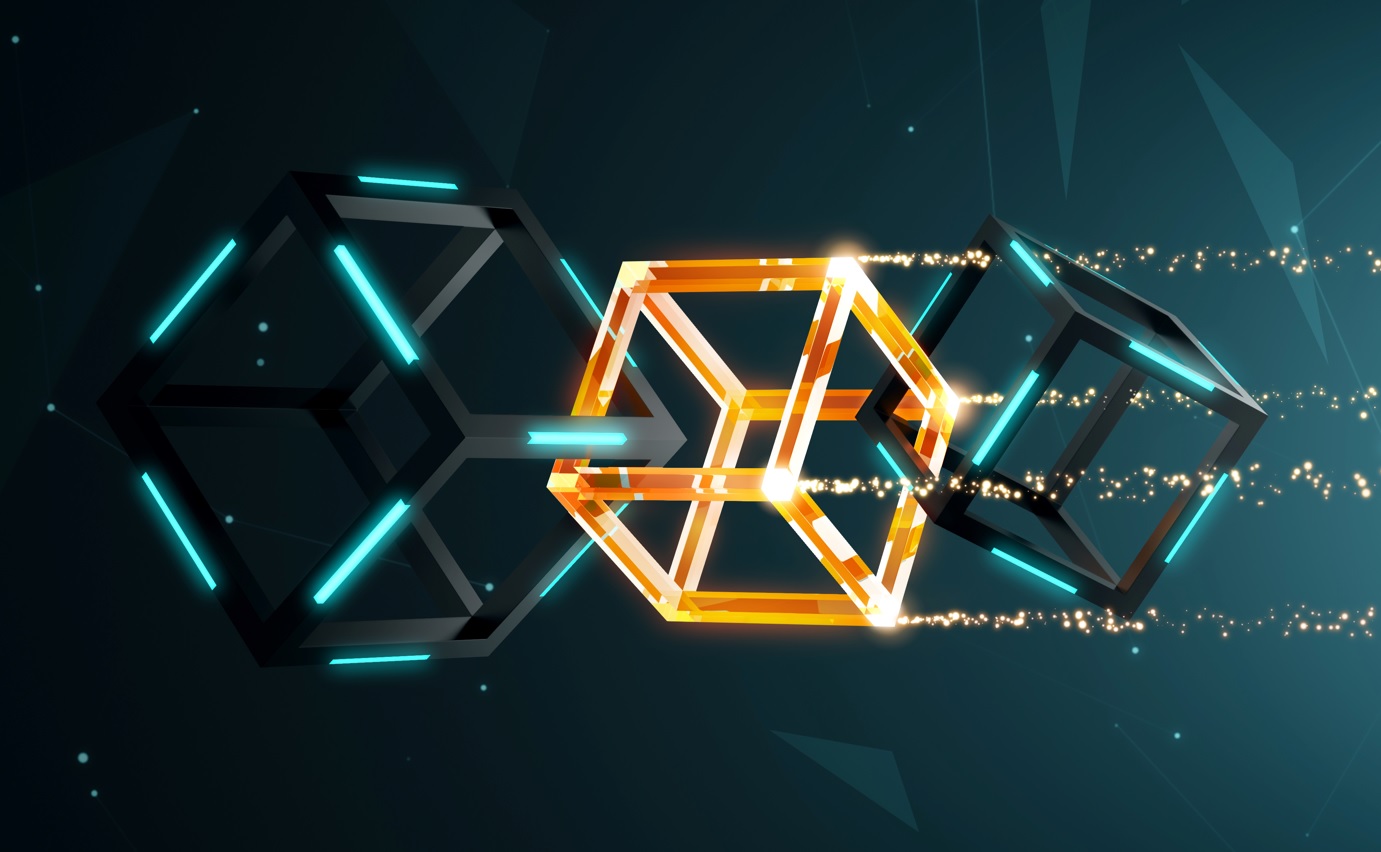 On the occasion of its 25th anniversary at the end of last week, the National Securities Depository (NSDL), based in Mumbai, has launched a blockchain-based or distributed ledger technology (DLT) platform for the monitoring of debenture contracts introduced in.

The platform was created as a product of the collaboration between the NSDL and the Securities and Exchange Board of India (SEBI) to improve securities and Covenant monitoring. In fact, it should help bring more clarity and discipline to the market.

Expanded to include other regulators

The DLT platform will work by providing an immutable track of transactions and asset encumbrances between issuers and trustees of debt securities. SEBI’s two depositories in India, NSDL and Central Depository Services Ltd. (CDSL), will be entrusted with two nodes to maintain this decentralized network. In the future, however, more regulated bodies would be included in the ecosystem and thus the nodes would be established.

SEBI Chairman Madhabi Puri Buch stated that the blockchain was chosen because of its underlying transparency, but criticized the expensive nature of this technology. She also observed the anonymity associated with interaction in such a network and noted that the regulatory authorities in the country are dissatisfied with this characteristic.

“This is the biggest differentiator between private DLT manifestations and what we generally refer to as central bank digital currencies, if it is not foreseen that this aspect of the technology will be used, since we do not want anonymity”, such a book.

NSDL is the oldest depositary in this Asian country and controls a market share of up to 89% in terms of the value of securities assets.

The SEBI ordered last year that custodians use blockchain technology infra to reconcile monitoring and collateral. All data previously logged into centralized databases are now cryptographically stamped and added to the DLT platform.

Indian users Could expect a crypto tax of 28%

According to a new Report of CNBC-TV18 the Goods and Services Tax (GST) Council, the body responsible for decisions on indirect taxes, is considering the introduction of a GST of 28% on services and activities related to crypto assets.

The proposal was reportedly tabled by an official committee appointed by the Council, and the matter is expected to be presented at the next council meeting.