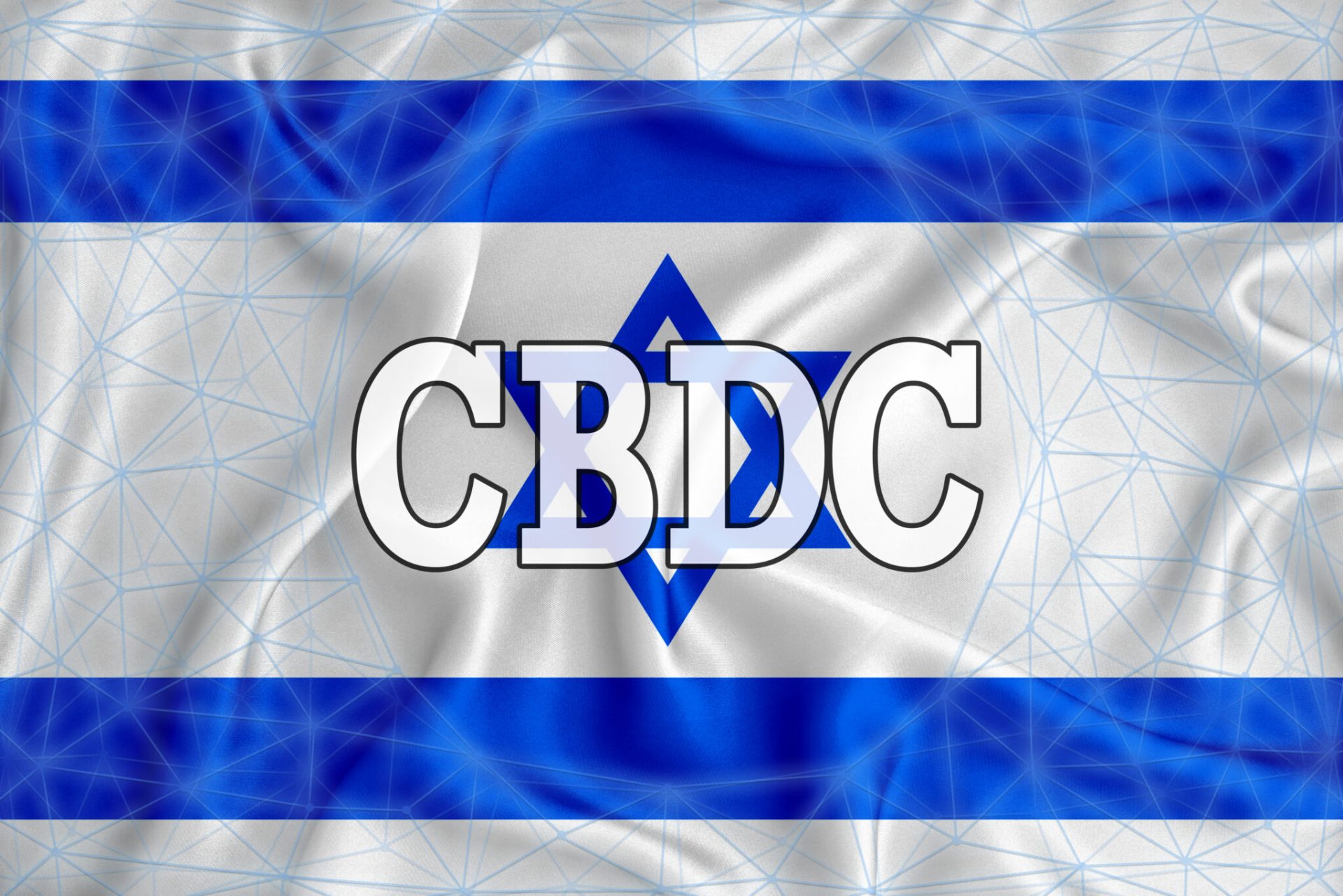 The two countries said they were working together on technology around CBDCs. The Hong Kong Monetary Authority has announced that it was teaming up with the central bank of Israel and the innovation laboratory of the Bank for International Settlements (BIS) to test the feasibility of a central bank digital currency (CBDC) for individuals.

Indeed, many countries are increasingly interested in these technologies. Unlike cryptocurrencies, these CBDCs are only a digital form of a fiat currency and are fully controllable by central banks. No decentralization here, but a faster and more reliable tool than cash or credit cards.

It is in this context that the two countries are working on improving CBDC technology. The Sela project, led by the Hong Kong center of the BIS Innovation Hub, is expected to start in the third quarter and the results will be published by the end of the year.

According to the report, the retail CBDC, which Israel and Hong Kong are testing, ” will allow intermediaries to manage it without financial exposure for their clients, and will assess whether this makes it less vulnerable to cyber attacks. »

« We are convinced that with the expertise offered by Israel, a world leader in cybersecurity, the results of the joint project will enrich the wealth of knowledge of the CBDC and contribute to the common good of the international community of central banks “, said Howard Lee, deputy director general of the HKMA.

It is interesting to note that Israel had already begun to consider the idea of a CBDC, but had abandoned its trials in 2018, a team set up by the central bank having advised against the issuance of a digital shekel.

The debate around CBDCs

Many other countries are working on their digital currencies, such as Iran, which does not allow cryptocurrency payments, but is preparing to pilot a test for the digital rial.

According to the Reserve Bank of India, CBDCs will even “kill” cryptocurrencies, the debate obviously remains very tense between Web 3.0 stakeholders and central banks, especially in some countries such as India. India is indeed known for being one of the least favorable countries for cryptocurrencies, without banning them, but by creating a rather fuzzy and complicated jurisdiction. The CEO of CoinSwitch had even called for more “peace and certainty” in terms of regulation in the country.

CBDCs are therefore at the heart of many debates, one of the most widespread theories is that CBDCs and cryptocurrencies will evolve separately, because they do not all fulfill the same characteristics.

As a means of payment, they are indeed very similar, but when we get into the challenge part or when crypto is used as a simple tool for a blockchain technology, the difference is drastic. It is therefore interesting to see governments working on better payment tools for citizens. This should not be seen as a competition with the rise of Web 3.0, which has very different objectives.

Many countries are therefore working on the development of CBDCs, it will be interesting to see what their positions will be vis-à-vis cryptocurrencies, once these technologies are deployed.

Gemini accused by a company victim of hacking?