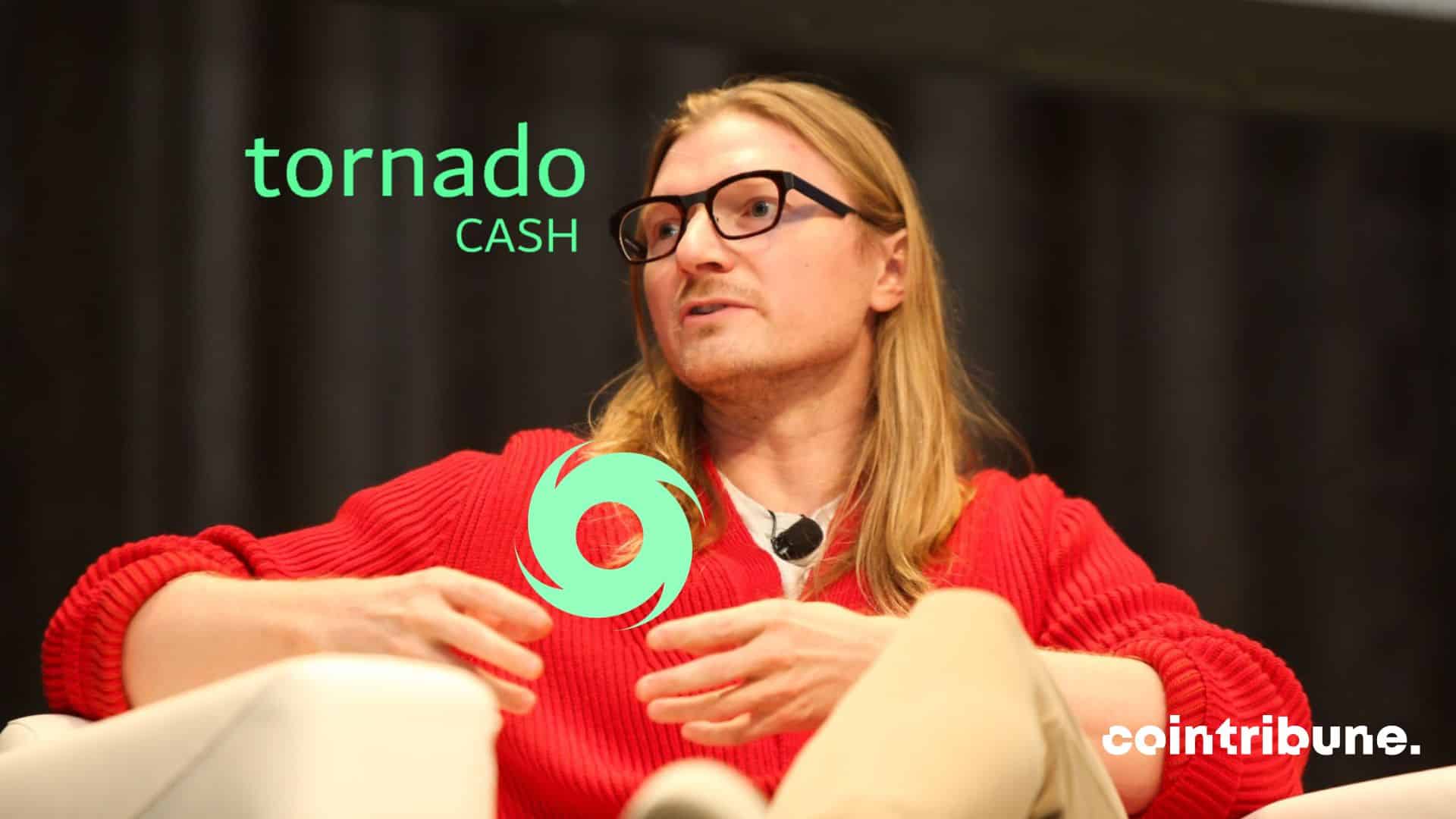 As crypto assets gradually begin to regain value, there are many incidents occurring in the ecosystem. A fervent supporter of cryptocurrencies, Jesse Powell, the CEO of Kraken, takes a dim view of the cash sanctions against Tornado Cash in the United States. 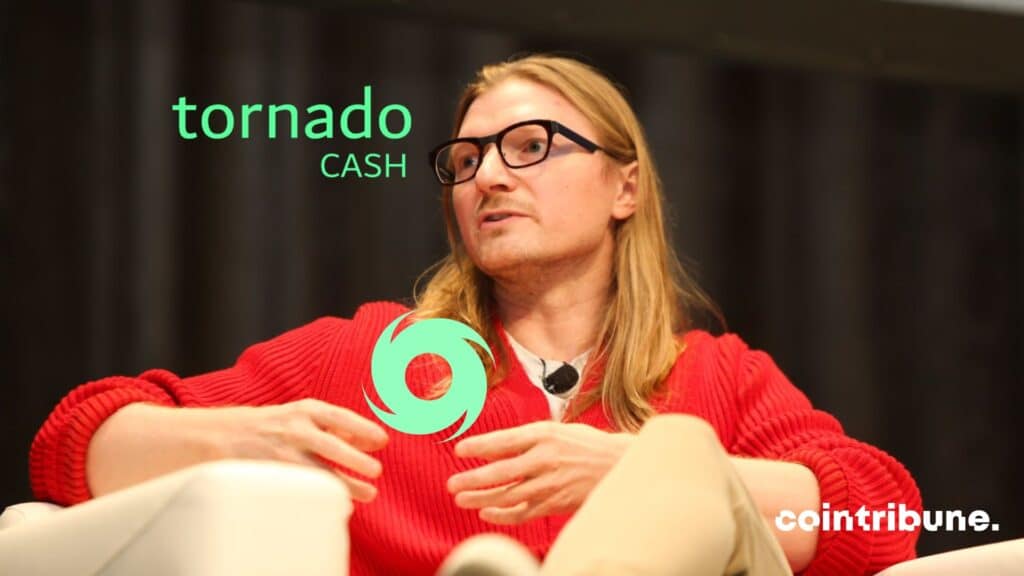 Jesse Powell speaks out against US Treasury sanctions

The crypto ecosystem, although risky, has a mode of operation of its own. As a result, when the U.S. Treasury decides to remove the crypto transaction privacy tool from Tornado Cash, it is normal for the CEO of Kraken to talk about it.

Indeed, Jesse Powell is a strong supporter of cryptocurrencies in general, and bitcoin (BTC) in particular. Therefore, for him, this ban is unconstitutional. On Tuesday, he told Bloomberg that people deserve and need financial privacy. He is so certain of this that he added that he did not think that these sanctions would fizzle out in the face of a challenge in a court of law.

The US Treasury Department, for its part, declares that these measures are justified and have a single purpose, to put an end to money laundering. Indeed, he estimates that Tornado Cash’s privacy blender has made it possible to launder $7 billion in cryptocurrencies since 2019.

Jesse Powell is not the only one to denounce the measures of the US Treasury Department. Indeed, several supporters of cryptocurrencies dispute this decision. Hayden Adams, the creator of Uniswap has also made an exit and has say that these sanctions are nothing more than a problem of freedom of expression.

According to him, the crypto sector needs legal privacy tools. The case took on other proportions last Friday with the arrest of an alleged Tornado developer by the Dutch police in Amsterdam. Powell has openly stated that these sanctions are an instinctive response to the collapse of Terra Luna. According to him, he does not see the need to remove the Tornado source code from GitHub.

Just like Jesse Powell, many people have denounced the unconstitutional closure of Tornado Cash in the United States. However, a representative affirmed to Decrypt last week that GitHub had indeed deleted the code. However, he reassures that this does not affect Tornado Cash contracts since the smart contracts are hosted on Ethereum.