Despite the growing notoriety of bitcoin (BTC), it could be that its Layer 2 network is in danger. According to two researchers, the latter has vulnerabilities that could cause great losses if protective measures are not taken as soon as possible. 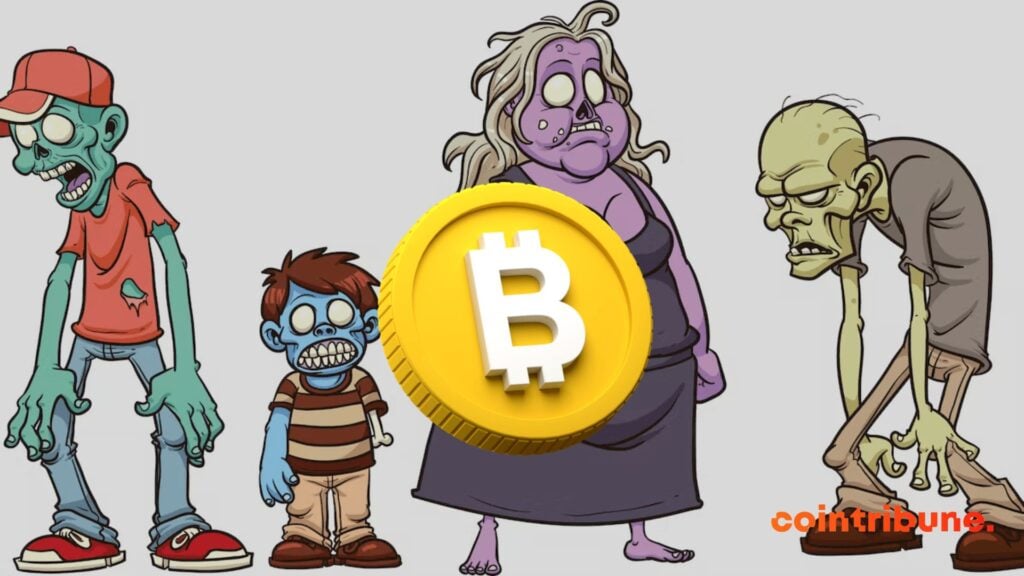 The more investors are interested in bitcoin (BTC), the more the risks of malfunction increase. According to researchers at the University of Illinois, Bitcoin’s Lightning Network has certain vulnerabilities. Indeed, the latter claim that these weaknesses could lead to the loss of 750 BTC, equivalent to $ 18 million.

In their article, the two researchers, Casimo Sguanci and Anastasios Sidiropoulos present a hypothetical case to explain the weaknesses of the Bitcoin Layer 2. According to them, a coalition of 30 nodes could take control of the funds of 31 channels for two months through a zombie attack. And via a massive two-way attack, she could steal up to 750 BTC.

According to the explanations of the two researchers, a zombie attack is a form of vandalism that could make the Lightning network unusable. The only way to overcome this type of attack would be for honest nodes to close their channel and return to the Bitcoin Layer 1 network. However, the most disastrous scenario is a double-spending attack.

According to the document, although this attack requires the cooperation of several malicious nodes, the latter could overload Bitcoin’s Layer 1 with fraudulent closing transactions. As a result, if the attackers have the ability to pay the high fees due to network congestion, they will be able to skip the queue and double the expenses in bitcoin (BTC).

The hypotheses put forward by Sguanci and Sidiropoulos make sense since the vulnerabilities of Layer 2 of the bitcoin Lightning network are very real. Despite the risks posed by the attacks mentioned above, they could encounter certain difficulties. Indeed, the double-spend attack can only take place if the configuration of one of the network watchtowers is faulty.

Watchtowers have a primary role in the functioning of the blockchain. The latter make it possible to keep track of the state of the Lightning Network and store the data of judicial transactions. When they work well, they facilitate the verification of requests to close fraudulent channels. A failure of one of the watchtowers would be the ideal entry point for a double-spend attack.

Nevertheless, this is not the first time that the blockchain has had vulnerabilities. Between Flood and Loot, pinning, eclipse time dilation and Griefing, the network has a lot to sell. However, despite all these weak points, fraudulent accounts still failed to exploit it. This once again demonstrates the strength of the Lightning Network of Bitcoin (BTC). Since then, the Bitcoin blockchain has never been the victim of an attack and intends to continue like this.