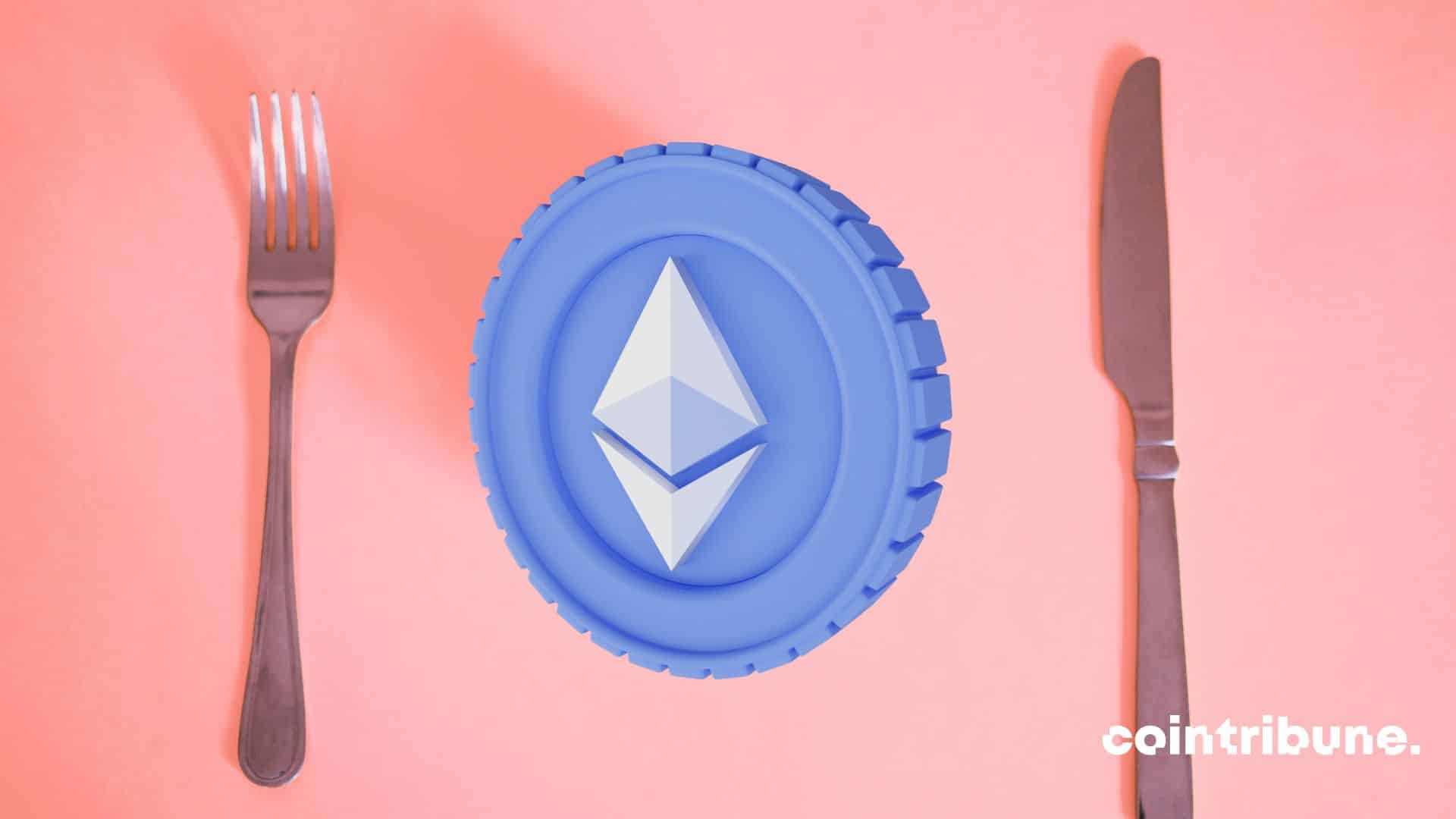 The date of the merger is fast approaching and users are on alert. However, before the fateful day, Ethereum (ETH) still has a few surprises in store. Get ready for the grand finale with Beacon’s hard fork! 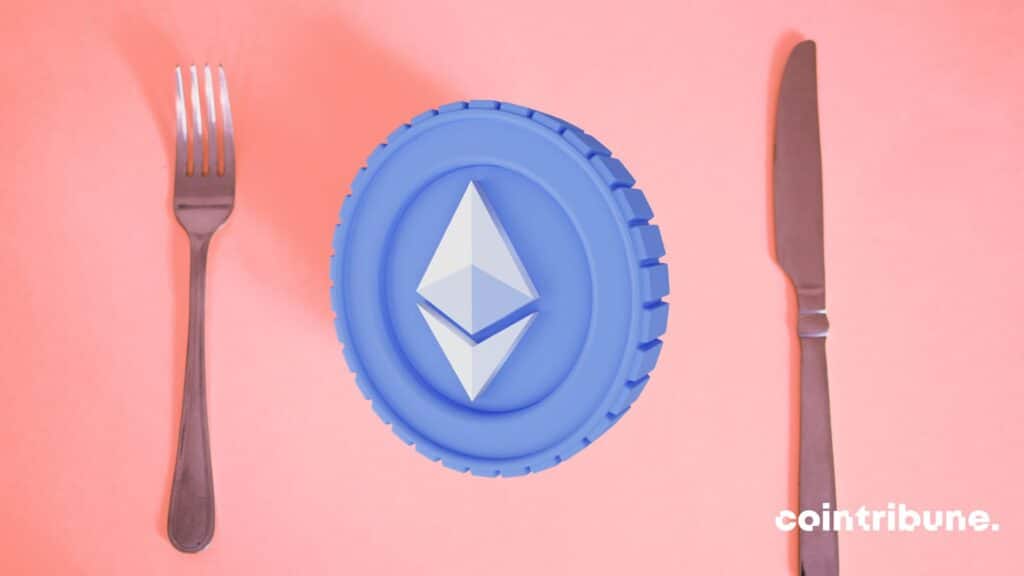 Bellatrix, last update before The Merge

The Ethereum (ETH) merger is coming and Vitalik Buterin is not hiding his joy. Indeed, the latter has declared Bellatrix’s update on her Twitter account. The blockchain intends to make some changes before the big day, and this goes through the Beacon hard fork. To do this, the co-founder of the platform advises updating customers before this date.

The merger will take place in two stages. First with the upgrade of the Bellatrix network on the consensus layer (CL). Followed by Paris with the transition of the execution layer (EL) of the Proof-of-Work (PoS) proof of participation. Unlike the second stage which is triggered by a terminal total difficulty value (TTD), the first stage will take place at an epoch height on the tag chain.

Thus, the upgrade of Bellatrix is scheduled for epoch 144896 on the Beacon channel on september 6, 2022 at 11:34 am minutes and 47 seconds. As a result, node operators must update their consensus layer and execution layer clients simultaneously.

The date of the merger is finally known!

Ethereum users (ETH) all have their eyes set on fusion. Indeed, after several years of work and many series of tests, the fusion is finally here! The latter is scheduled from September 10 to 20. However, not everything is yet to the point.

Paris, the execution layer part of the transition is the last step before the big launch. However, it will only be triggered if the total terminal difficulty (TTD) reaches 58,750,000,000,000,000,000,000,000. Because of this, the exact date when the TTD will be reached depends on the proof of work and the hash rate.

Once the execution layer reaches or exceeds the terminal total difficulty, a Beacon Chain validator produces the next block. Because of this, a long process is required for the transition to occur. And that’s not all! Once the merger is complete, infrastructure providers must check, in addition to the finalization status, the overall stability of the network.

The transition from Proof-of-Workk to the Proof-of-Stake is a long process that must be closely monitored. Indeed, node operators must remain vigilant and ensure that customers do not run any risk. However, despite all the adventures that may arise before the launch, the co-founder of Ethereum is confident. This is only normal when we know that the Beacon hard fork is the last step before The Merge.

what will become of the miners after the Merge?