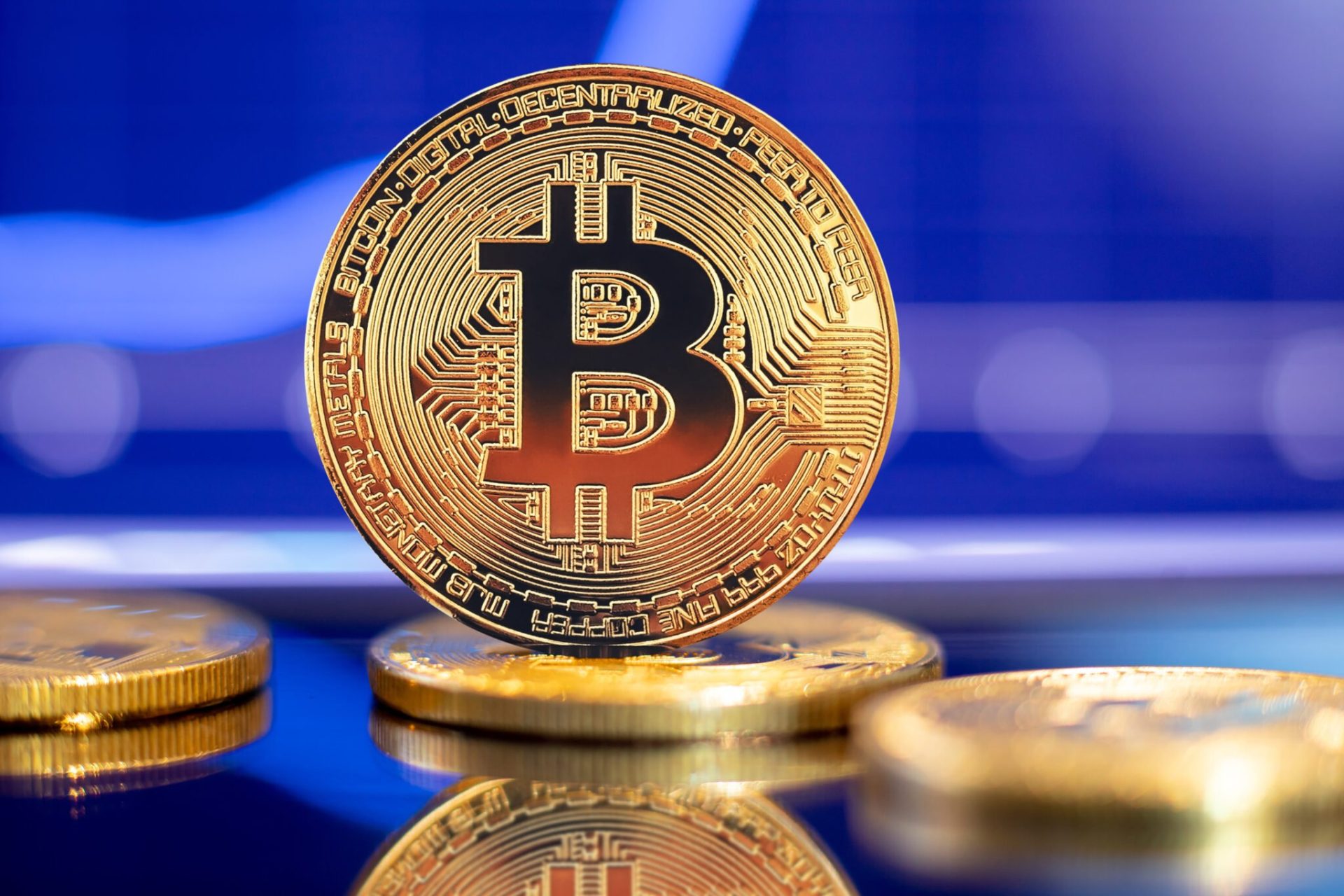 At the beginning of the bitcoin (BTC) revolution, the idea that crypto as a whole would wrest monetary power from the state and pass it on to the people had been called utopian. But with time and a democratization process underway, there is more agreement that this could be achieved. A reality whose occurrence worries the States. In recent years, they have increased their efforts to either ban the use of crypto or regulate its use. Bitcoin, a threat to the state

In a publication made on Medium, crypto influencer Nic Carter, showed how bitcoin (BTC) attacks the interests of the state head-on, especially the monetary system controlled by central banks.

In his text, he questions the need for inflation in a free market economy, the legitimacy of central banks to arbitrarily set the price of money and the prerogative left to the state to control savings and spending, etc. According to him, these elements of the monetary system keep savers and consumers of money in a slave system, which means that their finances do not really belong to them.

On the other hand, alternative currencies, BTC in particular, call into question the most precious privilege of the state, which is its ability to finance itself through inflation, says Carter, who continues that being very liquid and widely traded on a global scale, BTC has the practical effect of highlighting the manipulation of exchange rates.

“The BTC provides for a system that allows unhindered trade, a free bank with a provable reserve, which makes capital controls obsolete, which frees savers from theft by inflation approved by the state, and which ends up completely taking the state out of responsibility, by reducing its monetary toolbox”.

A face-to-face of the systems that the influencer describes as « war » with the Bitcoiners which act as « dissident », whose operations are already affecting the monetary system, especially central banks.

Moreover, he explains, this justifies the bans on owning cryptos, the need expressed by states to regulate them, the criticisms of the intelligentsia dependent on the state, those of the press, academics beneficiaries of the government-guaranteed student loan bubble or even those of economists “forced to peddle Keynesian narratives to get subsidies”.

The advent and development of the use of BTC clearly appears as a revolution that naturally attacks the interests of states and threatens their power over the monetary system.