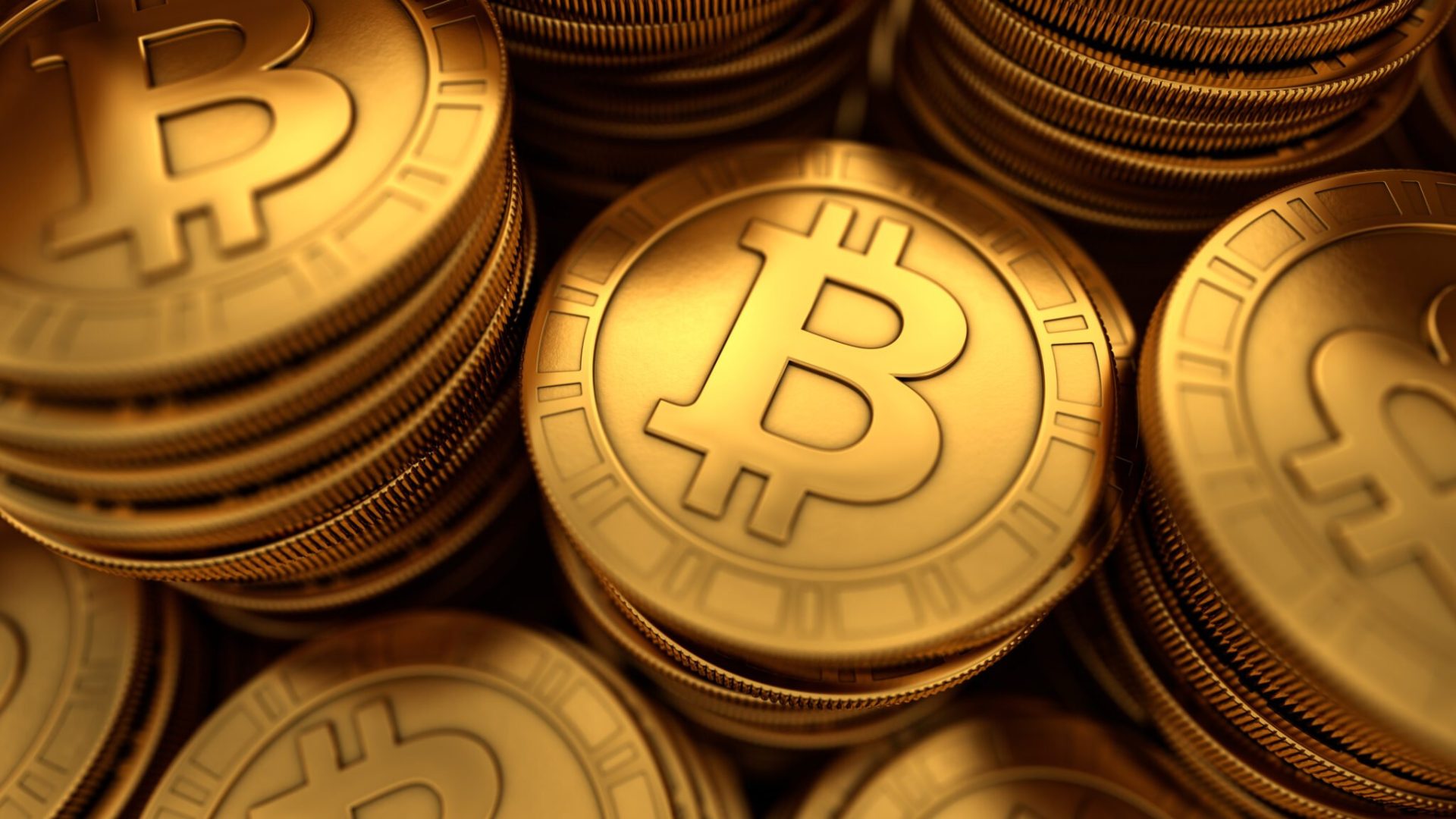 In an editorial published on Bitcoin Magazine last week, the columnist and computer scientist Peter Conley indicated that like the internet today, the Bitcoin (BTC) network will offer millions of jobs over the next few years around the world. He explains that new areas related to the development of the bitcoin industry (and not the crypto industry as a whole) should be great job providers, which represents a golden opportunity for youth on a global scale. 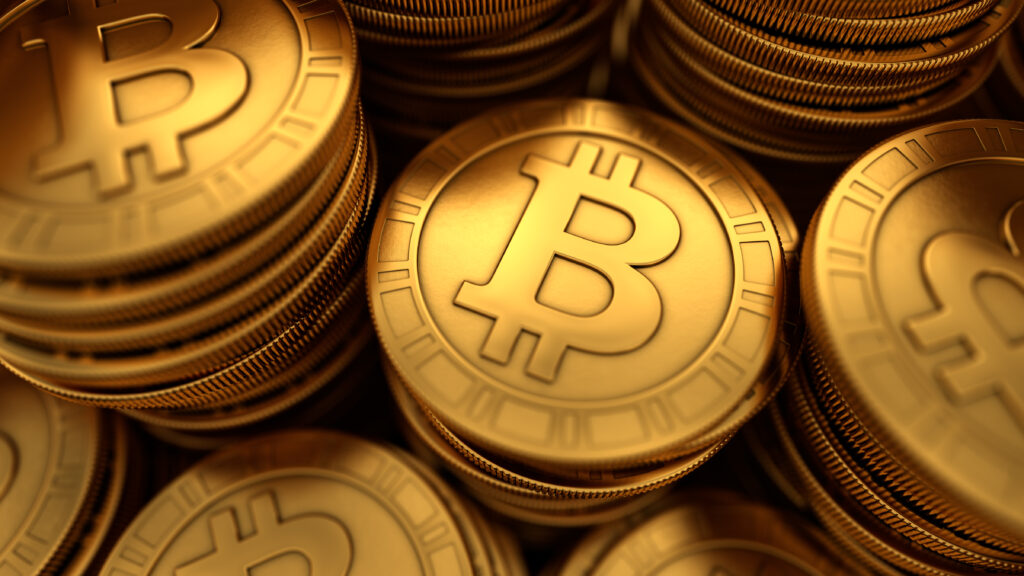 A surreal prediction about bitcoin?

In his editorial entitled “We have not started to grasp the first layer of potential jobs in Bitcoin”, Peter Conley compares the development that bitcoin is currently experiencing to that of the internet, in its early days. He clarifies that there are many new types of jobs since the internet became popular and predicts that Bitcoin will experience a similar growth trajectory as new jobs are created.

And to add that in the near future, new jobs will be created around the flagship crypto and could be more important than those of the internet today.

Finally, Conley listed several skills that should be useful. This is about teaching Bitcoin, because like the internet, people will need useful educational content to understand the importance of crypto, how to buy it, exchange it, store it and make transactions with it. Other skills in BTC mining, BTC engineering, BTC exchange, electronic wallet, etc. should be in high demand, he concluded.

Several new skills are expected to be required for the further development of the cryptocurrency and bitcoin industry, especially in the coming years. This represents a real job opportunity for young people. Moreover, universities around the world have already begun to integrate training modules on cryptocurrencies into their programs.

towards more anonymity for developers