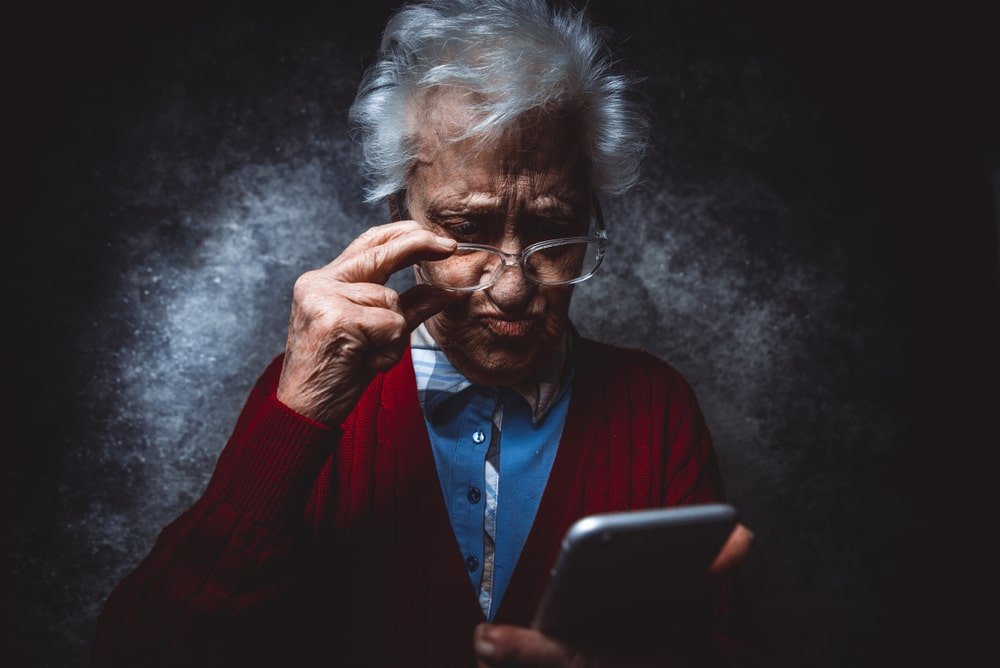 More than 13 years ago, bitcoin (BTC) was created by an entity nicknamed Satoshi Nakamoto. Since then, the crypto community still does not know who is hiding under this pseudonym. Many people have tried in vain to find out the identity of Satoshi Nakamoto. Now, a documentary filmmaker is announcing the production of a film on the subject. 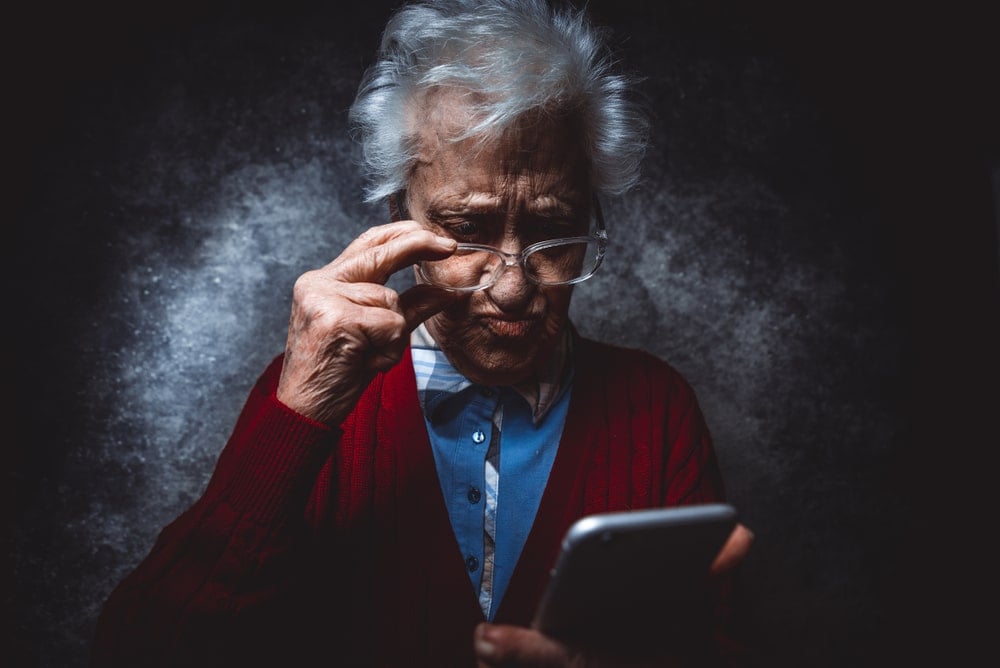 White Paper Films and director Chris Cannucciari plan to produce a film about the creator of Bitcoin (BTC), Satoshi Nakamoto. They are organizing a fundraiser to film “I Am Not Satoshi” which means “I am not Satoshi”. This film will mainly be a feature-length documentary. It will focus on the research and debate around the real identity of Satoshi Nakamoto. It will provide a comprehensive look at the topic by trying to explain why did Satoshi disappear after the launch of Bitcoin.

The documentary “I Am Not Satoshi” will present some theories put forward by researchers about Satoshi Nakamoto. He will discuss the reasons for the fact that some actors declare that it is better not to know who Satoshi is. Note that the financing of the new film will come from crowdfunding via a sale of Avalanche-based tokens (AVAX). The sale will take place on the Republic investment platform.

By the way, Chris Cannucciari revealed in a statement that: “ The film relies on the words of the first bitcoin followers, journalists and Satoshi’s mentors to guide us through the mystery. ». « Experts and witnesses will help us understand the events that preceded and followed Satoshi’s disappearance. Our goal is to tell this story before the story becomes a myth ”, he added.

Director Cannucciari indicated that the film “I Am Not Satoshi” is not aimed at “unmasking” Satoshi Nakamoto. Rather, his goal is to “create a composite of why Satoshi was created and how he was able to succeed in cryptocurrency where so many others have failed”.

More job opportunities in the future than the internet?