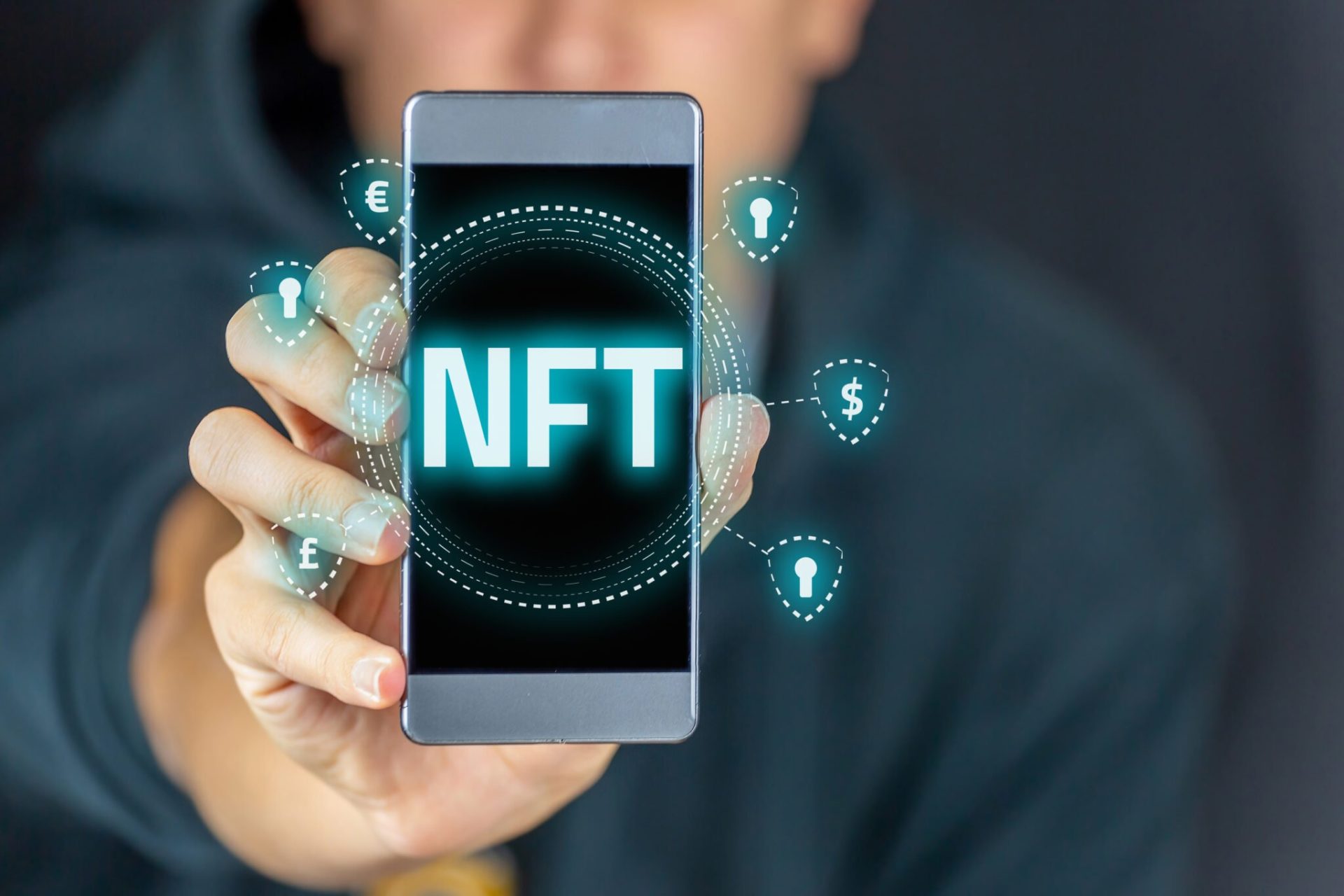 In his podcast called Nifty Alpha Podcast, NFT influencer Nifty Nick takes stock of the NFT market, which is currently going through its worst period.  In it, he highlights the responsibility of influencers for the deterioration of the market over the past few months and proposes possible solutions for its recovery, especially with regard to the founders. 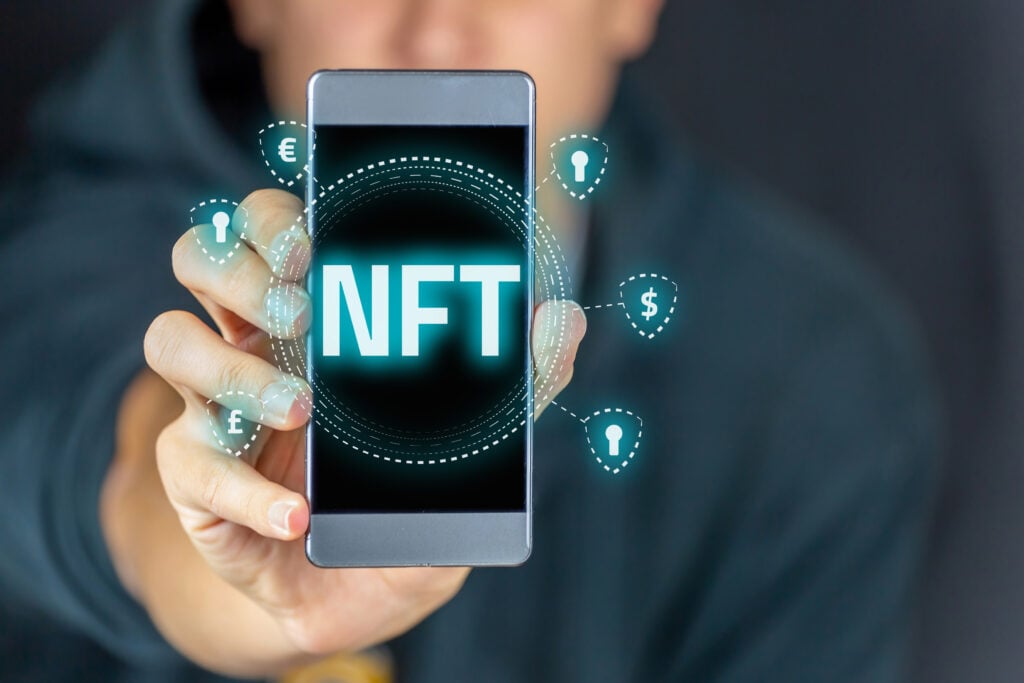 Like cryptocurrencies, the NFT market is experiencing its winter

Since the second quarter of the year, the market for Non-Fungible tokens (NFT) is facing an unprecedented rout, which represents its first big setback. NFT sales began a gradual decline at the beginning of the second quarter to show a record decline in June. They were then $884 million, compared to $3.9 billion in May.

A big disappointment for the enthusiasts who, a few months earlier, taunted the traditional art system and extolled the democratization of the sector, as well as its potential for rapid enrichment for actors in the value chain.

The main collections named bluechips have lost almost a third of their values, compared to what they represented at their ATH. A hemorrhage in the industry that reinforces the belief of skeptics that the appearance and existence of these projects are a fashion effect.

For Nifty Nick, the decline in the NFT market is also attributable to unorthodox practices, especially on the part of influencers.

“The influencers who promote projects in which they are secretly invested and then leave, the countless number of business hacks that pose as digital artists, the various scams, etc., have participated in the occurrence of this situation”, he said, before regretting the recent transformation of the NFT ecosystem.

“Most of the NFT projects are undoubtedly bubbles, but the NFT ecosystem for exchanging art and collectibles as a whole is more like a new form of online game on the theme of art. It is the same as horse racing or sports betting, but for digital users”

But in the face of persistent criticism from skeptics, he assured that the market will hold and recover from this crisis, because it is only “mutating under pressure”.

To survive, the actors must sell a story, constantly renewed

According to Nifty Nick, the failure of the projects carried by many more traditional artists on the market is related to their belief that it is enough to launch an NFT project that will then be sold to an audience that will adopt it passively.

“Constant attention, constant new infatuation is what is needed to maintain the ball of interest, to guarantee a continuous drip of interest. Thus, the effect of the NFT-isation of art is more like an intensification of the demands of creative life in the era of social media and the tyranny of the algorithm’s diet, than a healthier alternative and closer to people (…) Art is traditionally associated with contemplation. In this space, art will be associated with the fact of always being active, always jostling”, he claimed.

In this sense, the host of the podcast cites the example of Beeple, the most famous artist in this environment, who has seen his fame grow thanks to his project Everyday consisting of posting a new work of art, every day.

While the NFT market is facing an unprecedented crisis that has seen exchanges collapse in recent months, the youtuber Nifty Nick portrays an environment that is undergoing a big disillusionment as he was convinced to democratize and revolutionize the field of art. A state of affairs in which he highlighted the responsibility of influencers. Anything that reflects the need for the sector to be better supervised.