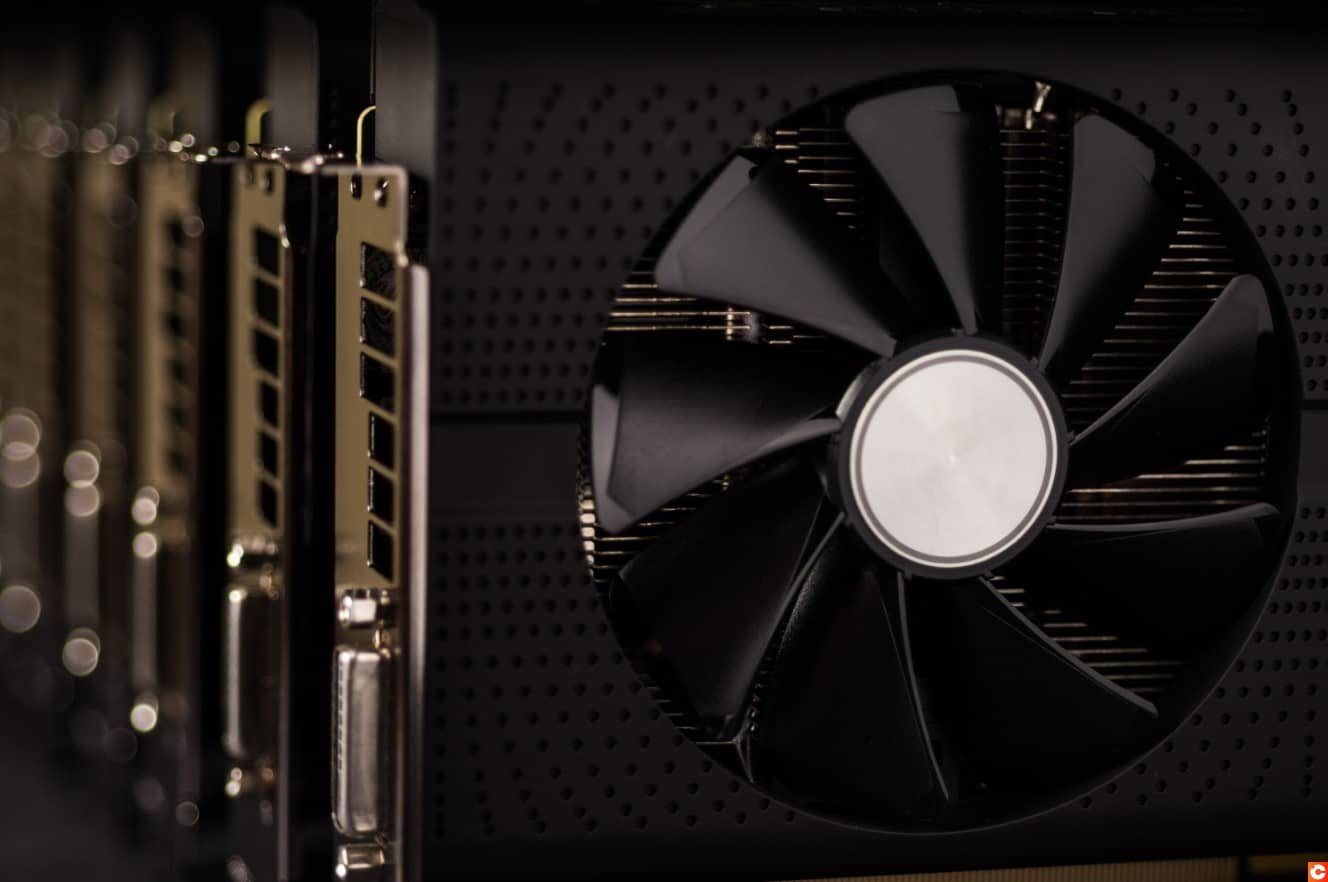 Let it be said, Russia has the optimal conditions for the operation of Bitcoin (BTC) mining farms. Between the cold of Siberia and the particularly attractive cost of electricity, the mining industry has developed rapidly in the country. In addition to local operators, foreign financial companies have relocated to Russia. But some have just suspended their mining activity in Russia. 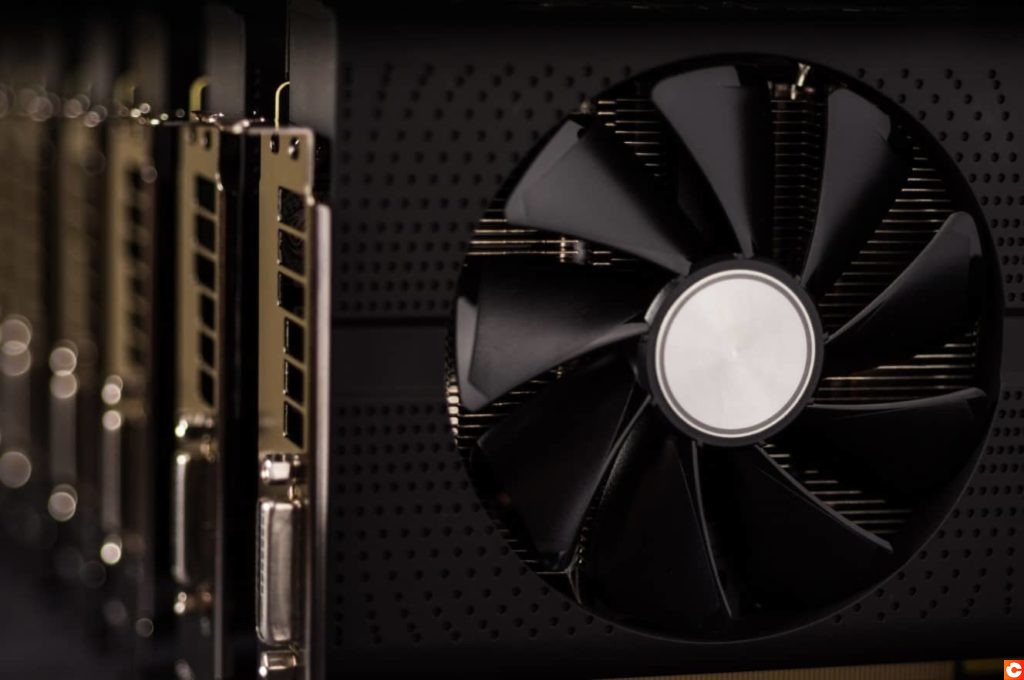 SBI, a major Japanese financial group, decides to stop its mining operations in Russia. It is a provider of financial solutions on the Internet. The company offers a range of financial and asset management services. In 2018, she launched into crypto with, among other things, the creation of her mining companies abroad. SBI also started designing/producing chips and other mining systems a year later.

In particular, the SBI Holdings group has set up its mining farm in Russia. It is one of the countries where cryptocurrency mining is the most developed. The sector has particularly experienced a rapid recovery in 2021. This, after China announced its intention to ban crypto mining from its territory. However, it seems that mining operators are starting to leave Russia since the war in Ukraine. SBI Holdings is one of those who have decided to pack up.

Between the problem of profitability and the fear of sanctions

To explain this decision, Hideyuki Katsuchi, the group’s chief financial officer, pointed to the war between Russia and Ukraine. He says the company has already suspended operations since April. She is currently engaged in the sale of equipment and the withdrawal of assets. In the report of its financial statements from April to June this year, SBI Holdings records a loss of 9.7 billion yen (or $ 70.8 million) in the field of cryptocurrency mining.

The company blames this decline on the suspension of its operations in Siberia, but also on the consequences of the ongoing bear market. Mining would no longer be profitable. Moreover, SBI fears a possible sanction such as that imposed by the US Treasury on BitRiver. The Russian crypto-mining host is indeed accused of helping Moscow circumvent economic sanctions. Even those imposed by the United States in reaction to acts of war.

Mining farm in Russia: a series of closures?

The United States is imposing financial sanctions on Russia in response to this war in Ukraine. In this way, they hope to be able to convince Vladimir Putin to withdraw his troops and stop the charges. Regardless, the crypto-mining farms installed on its territory allow it to monetize its energy resources. That is why the United States is targeting these facilities. For fear of sanctions, SBI Holdings is not the first to stop its mining activities in Russia.

In April, the American company Compass Mining also announced the sale of its mining equipment with a capacity of 12 megawatts. Two months earlier, Flexpool, the fifth largest Ethereum mining pool, stopped providing its services in Russia. The company was the first to stop operations on Russian soil.

Do these withdrawals herald the series of a long list or will they remain isolated cases? In any case, reports indicate that today Russia provides about 11% of the network’s hashing power Bitcoin (BTC). The country remains a receptacle of the computing power of cryptocurrency. And so far, the war in Ukraine has not had a special impact on this industry.