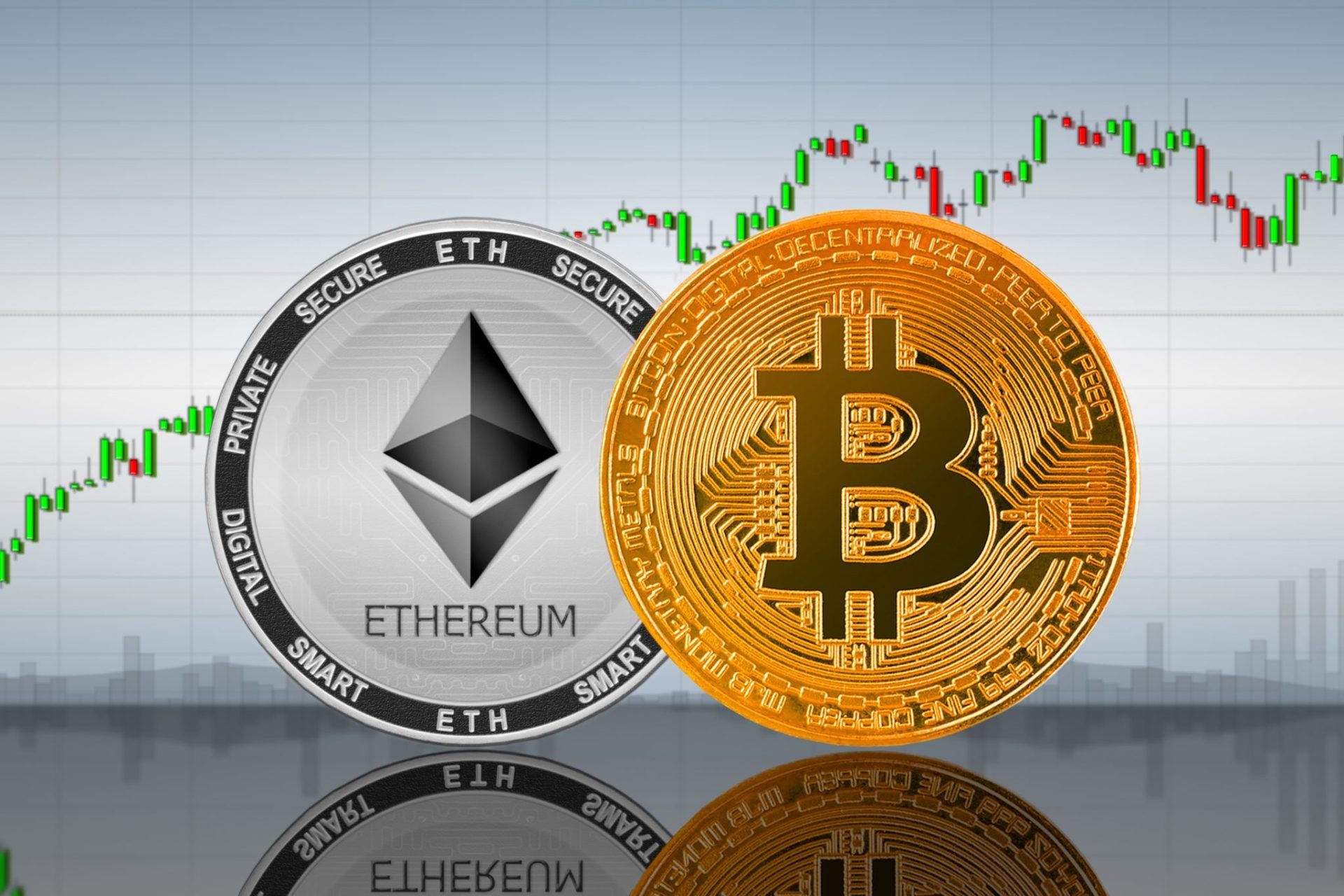 The main blockchains in the industry, the Bitcoin and Ethereum networks also host the two most important cryptocurrencies on the market. The latter are naturally targeted by the majority of crypto investors given their value. This also results in a tough battle on the market to manage to snatch part of the circulating supply of bitcoin and ether. However, most of this offer is held by a handful of crypto addresses. 62% of the bitcoins in circulation are held by less than 0.1% of the network addresses

On August 11, analyst Laurent Pignot shared on Twitter a table from the IntoTheBlock platform presenting the distribution of BTC’s offer on the network. The analysis of this table reveals a concentration of bitcoins in circulation on wallet addresses holding 100 BTC or more. Indeed, the latter, which represent only less than 0.1% of the addresses on the network, alone hold 62% of the supply of bitcoins currently available.

Moreover, the data show that 99.65% of the network addresses each hold less than 10 BTC. Although this corresponds to more than 42.8 million BTC addresses, the latter share only 16.85% of the BTC supply in circulation. Thus, the centralization of assets on the network suggests that the main goal of BTC holders is to make a profit. Such a strategy would risk slowing down the adoption of BTC as a means of payment.

A much more alarming situation on Ethereum

The observation is the same on the native blockchain of the largest altcoin on the market with much more worrying statistics. Indeed, 68% of the ethers in circulation are held by only 1295 network addresses. The latter individually own more than 10,000 ETH, with 7 addresses with a balance of more than one million ETH.

The centralization of assets on Ethereum is all the more alarming since 99.94% of addresses (83.5 million addresses) hold only 10% of available ETH. Moreover, 61 million of them each own less than 0.01 ETH, which is equivalent to less than 0.1% of the supply of ethers in circulation.

The high concentration of bitcoins and ethers on their respective networks contrasts enormously with the decentralization that is regularly advocated within the cryptosphere. It proves once again that the mass adoption of these assets is motivated more by their ability to serve as an investment vehicle.

Soon a messaging standard for all crypto projects?