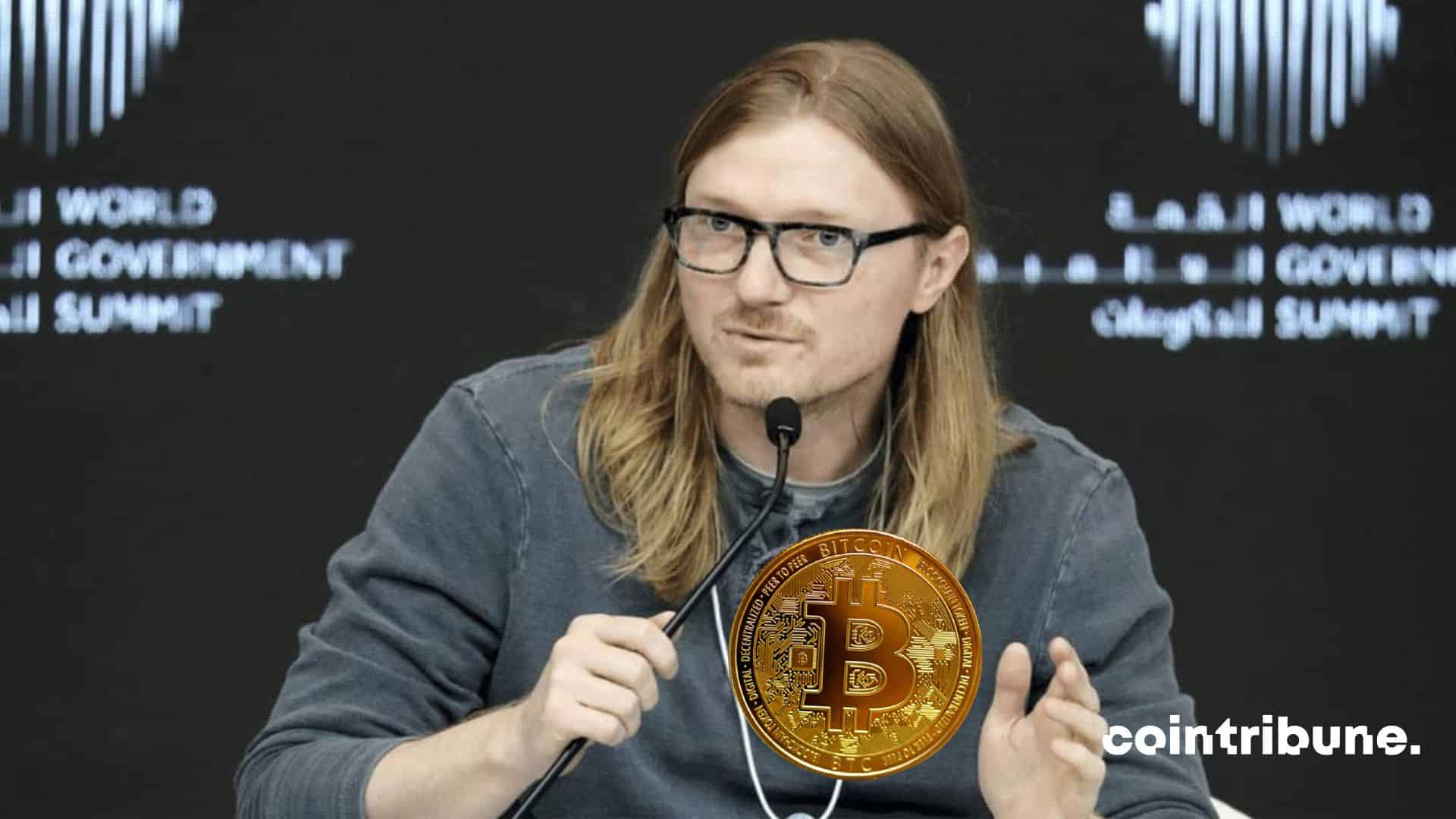 Despite the current price, bitcoin (BTC) remains the preferred crypto for investors. If some people think that he is tending towards the end of his run, Jesse Powell, the CEO of Kraken, sees things differently and does not hide it! 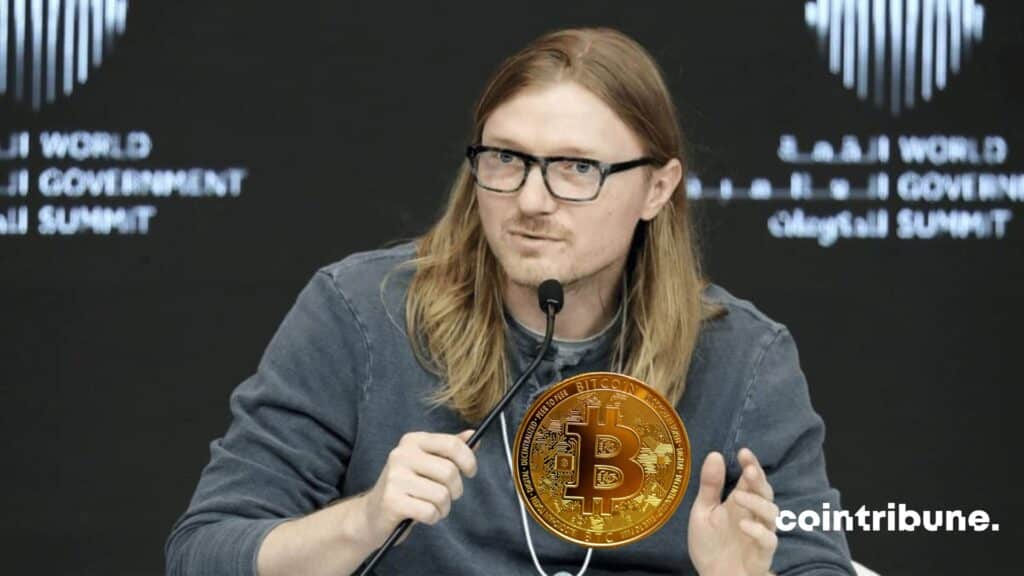 If the volatility of bitcoin (BTC) scares some traders, Jesse Powell is not one of them. The latter has been supporting the main crypto for years and remains convinced that it will soon reach new heights. Indeed, he argued in 2021 that a Lamborghini would probably sell in bitcoin before the end of that year. And for 2022, he had higher hopes since according to him, BTC would reach the price of a Bugatti.

This says a lot about his vision of crypto when you know how much these cars are selling for. Despite the rather harsh crypto winter, Powell sticks to his statement and does not mind. According to him, the current conditions do not influence him, and said on Bloomberg Exclusive let him stay optimistic about bitcoin.

Kraken is following the same path as many investors

The downtrend on cryptos has negatively affected Kraken’s performance. Indeed, even if unlike other trading platforms the San Francisco-based company did not participate in the dismissal trend, it still made a bad impression during this period. Indeed, the New York Times reported that Jesse Powell had created a hostile environment by starting a culture war within the exchange.

However, this had no impact on his adoption of bitcoin. And he is not the only one since several investors are hoping for the take-off of BTC. Even though he doesn’t think the flagship crypto will reach the price of a Bugatti, Mike McGlone said that bitcoin will skyrocket once it reaches its floor.

The conviction of Jesse Powell, the CEO of Kraken on the future of bitcoin (BTC) is not new. Indeed, many investors are of the same opinion as him about the explosion of BTC, but not about the price. While he is thinking about a course that would amount to millions of dollars, Michael Novogratz, the CEO of Galaxy Digital believes it will trade in the $500,000 range by 2027.

Bitcoin (BTC) and Ether (ETH) how are they distributed?

the solution to circumvent US sanctions?