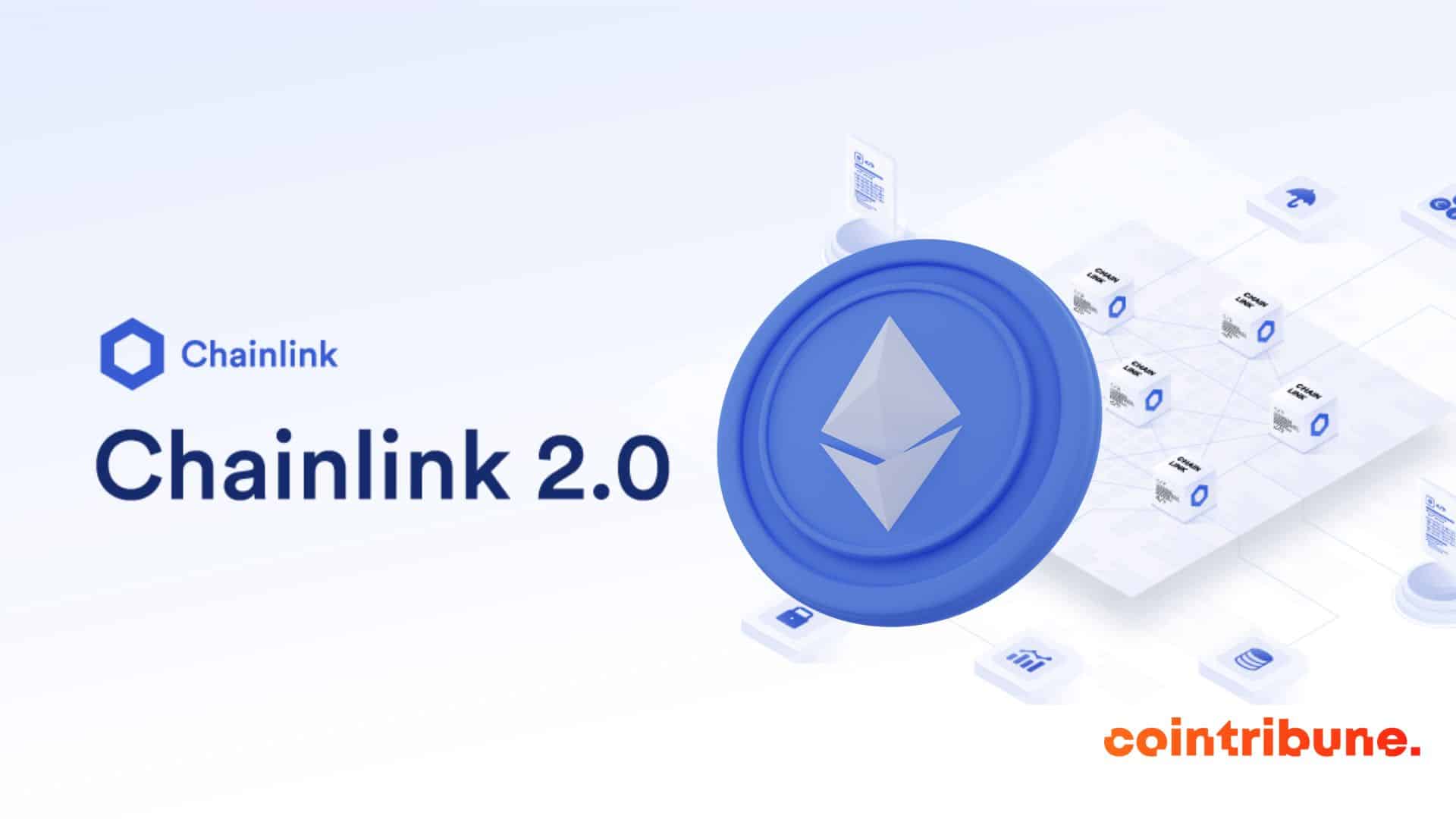 The announcement of the Ethereum merger is making a big noise in the cryptosphere. As the network prepares for the launch of The Merge which will mark its passage from the Proof-of-Work the Proof-of-Stake, some crypto actors surprise the web. The Chainlink team makes an unexpected announcement… Chainlink, The Merge but not Ethereum hardfork?

The planned updates on Ethereum are generating excitement around the blockchain. If until now the second crypto caused a sensation because it was the direct competitor of bitcoin, the announcement of its merger changes the situation. Indeed, the upgrade of The Merge is just around the corner and the main market players are preparing for the next moves.

Investors and creators, everyone is looking forward to it. However, if everything seems to be going well, Chainlink (LINK) announces that it will not support Ethereum hardfork. According to the report from crypto journalist Colin Wu, the protocol team recently detailed its recommendations and future steps towards the transition. And one thing is for sure, it will not support either the Proof-of-Work, nor the forked versions of the network.

In addition, the team also recommends that dApps teams and Ethereum developers suspend their transactions if they are unsure of their strategy.  Indeed, the protection of users must be the priority. Therefore, it is advisable to avoid unforeseen incidents.

Justin Sun in favor of the Proof-of-Work ?

Even if the upgrades planned by Ethereum are causing excitement in the crypto markets, it is necessary to clarify that not everyone is in favor of the merger. Indeed, some factions of the crypto community strongly oppose it, and even go so far as to propose a fork to preserve the mechanism PoW.

Some like Justin Sun, the CEO of Poloniex are in favor of preserving the Proof-of-Work. Indeed, the exchange has recently become the first platform to list ETHW and ETHS. In addition, Sun said that it will donate one million ETH to ETHW developers and communities after the hardfork.

However, the movement does not seem to concern Vitalik Buterin. Indeed, the man behind the ETH project sees anti-merger communities as people who just want to make a quick buck.

Recall that he encountered the same difficulties during the 2016 hardfork. Indeed, Ethereum Classic is the result of the controversial opinions of the developers. Moreover, he recently expressed his support for ETC. According to him, he is convinced that the network has the necessary space to accommodate minors PoW.

The upgrade of The Merge is a big step for Ethereum. However, not all developers see things with the same eye. Currently, every player in the crypto sector is planning their next moves. In this momentum, Chainlink takes the opportunity to announce that it will not support Ethereum hardfork. However, the team says it will continue to monitor the development of the merger to ensure better services on the protocol.

In Turkey, scammers pose as Binance