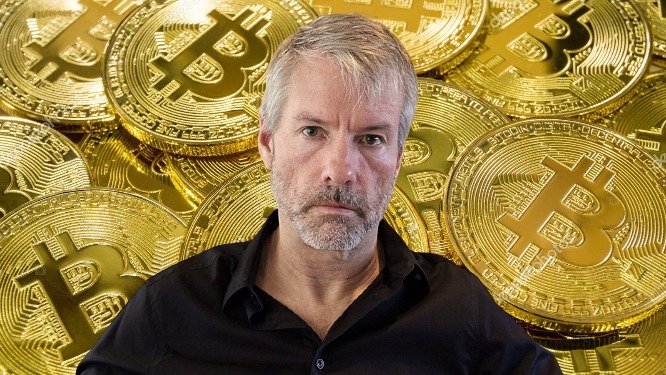 MicroStrategy is a company that has one of the largest bitcoin balances among publicly traded companies. He and his founder and former CEO, Michael Saylor, a bitcoin (BTC) expert, are alleged to have committed tax fraud. Find out the amount of taxes they managed to evade. 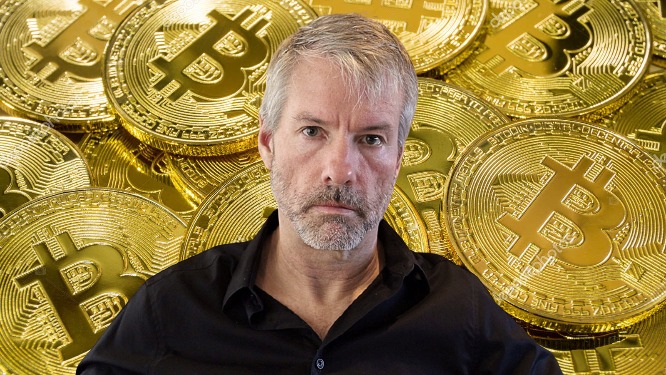 Millions of dollars in unpaid taxes

MicroStrategy and its founder Michael Saylor are the subject of a lawsuit. Indeed, on August 31, Attorney General Karl Racine made a statement on Twitter regarding the situation. He said the Federal Court is suing Saylor for evading more than $25 million taxes in Washington. To avoid paying the royalties, Michael Saylor allegedly lied by claiming that he lived either in Florida or Virginia, and not in Washington.

It so happened that the states of Florida and Virginia offer low tax rates. The complaint filed against MicroStrategy and Saylor states: “ Defendant Saylor knowingly avoided paying the income taxes he owed the district by fraudulently claiming to be a resident of other low-tax jurisdictions while maintaining his domicile and place of residence in the district. ».

This complaint filed on August 22 explains that the king of bitcoin lives in a very luxurious apartment on the Georgetown waterfront. In addition, he has several yachts on the Potomac waterfront in Washington since 2005 to the present. By the way, several messages from Saylor on social media in Washington were presented to prove the facts.

Michael Saylor, the staunch defender of Bitcoin, is accused of tax fraud by the District of Columbia. However, the CEO of MicroStrategy does not admit guilt. He also said: “ I respectfully disagree with the District of Columbia’s position, and I look forward to a fair resolution in court. ». He claimed that his main residence has been in Florida for ten years, and not in Washington.

CoinMarketCap victim of an attack that stole $130,000 from its users