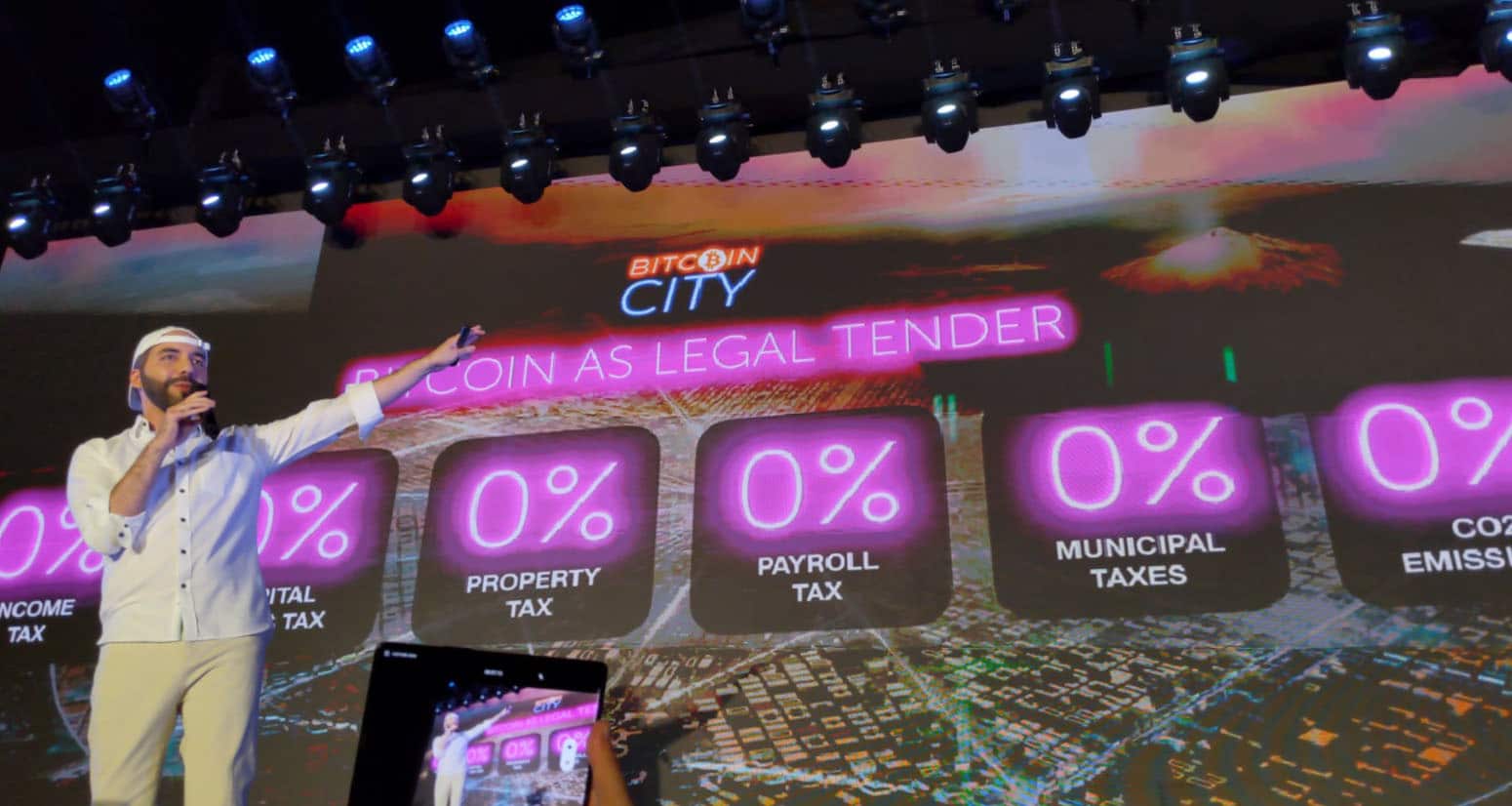 El Salvador does not have a budget as rich as that of the United States, but it knows how to set an example to the leaders of this world. If the latter are slow to adopt bitcoin as legal tender, the local government has taken the big leap first. Now that the cryptocurrency market is sinking into the red, Nayib Bukele is going to the rescue of struggling players. 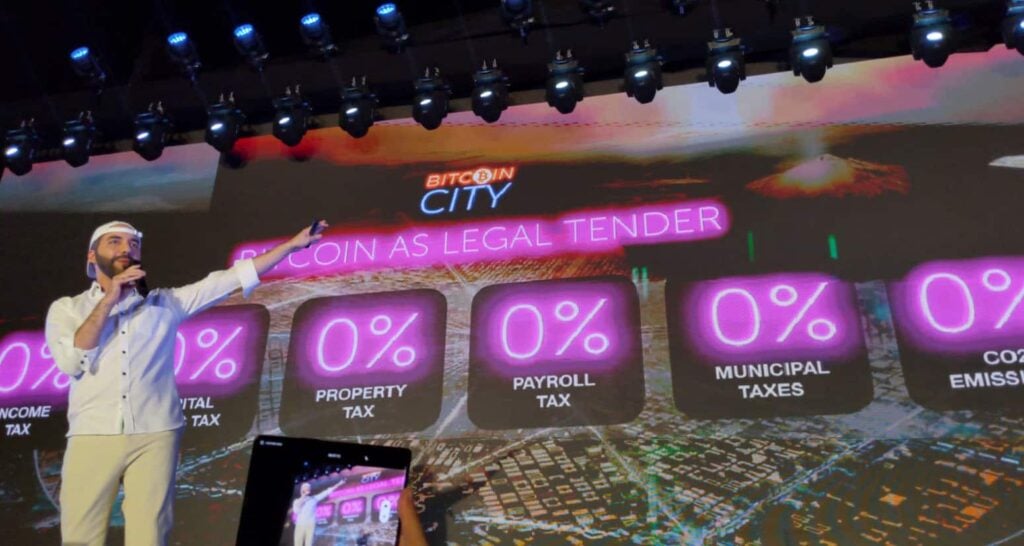 Bitcoin Magazine recently covered a press conference during which Nayib Bukele highlighted accompanying measures against the background of bear market. Concerned about the future of Salvadoran DeFi platforms, he offered to help them in fact.

Thus, a stimulus plan will soon be launched for local loan companies. This plan will include measures to ensure that they continue to run at full speed, or at least that they avoid defaults.

If necessary, the Bukele government will not hesitate to create a fund to bail out their treasury.

How fascinating is this Nayib Bukele! Because not only does he continue to pledge bitcoin to the state coffers, 2,381 BTC in total, but also wants to set an example for anyone who wants to follow in his footsteps.

Stacy Herbert found nothing better than to side with her.

The nod for Salvadoran SMEs

Often the finger is pointed at the ostrich policy pursued by El Salvador against the background of an idyll with bitcoin. From here, we imagine a whole army of skeptics in the middle of a conclave to find anti-bicoin and anti-Bukele arguments. However, the world no longer hesitates to attribute to the Salvadoran president the title of the first advocate of bitcoin. Why doesn’t he deserve it?

To prove that the legalization of bitcoin by El Salvador was not done on a whim, the country decided to carry out many projects related to cryptocurrencies. Among others, we can mention the establishment of the Casa del Bitcion to democratize this new asset, and also the Bitcoin City.

In addition, it is worth mentioning a saving action carried out by the same government towards SMEs. Just in January, he decided to form an envelope of $ 10 million in cryptocurrencies for the Acumen lending platform. Thanks to this, small and medium-sized enterprises in the country will be able to take loans in cryptocurrencies from the first 1er quarter of 2022.

Coindesk said at the time that Acumen, based in Solana, will work closely with the National Commission for Micro and Small Enterprises of El Salvador (Conamype) on occasion. The latter will ensure the allocation of financing to informal entrepreneurs and local self-employed workers.

Decentralized finance (DeFi) in its quintessence!

Certainly, these economic actors, estimated at 86% in the country, had welcomed the idea with swinging arms. Because the existing offers showed annual interest rates of up to 2,300%.

What are they greedy Salvadoran lenders! Fortunately, Nayib Bukele is a great visionary, to the point of developing new alternatives to the country’s SMEs. Now that the lenders are in trouble, due to the crisis in the crypto market, he also wants to reach out to them. Who knows if this is the right profile that makes a good president for our country.