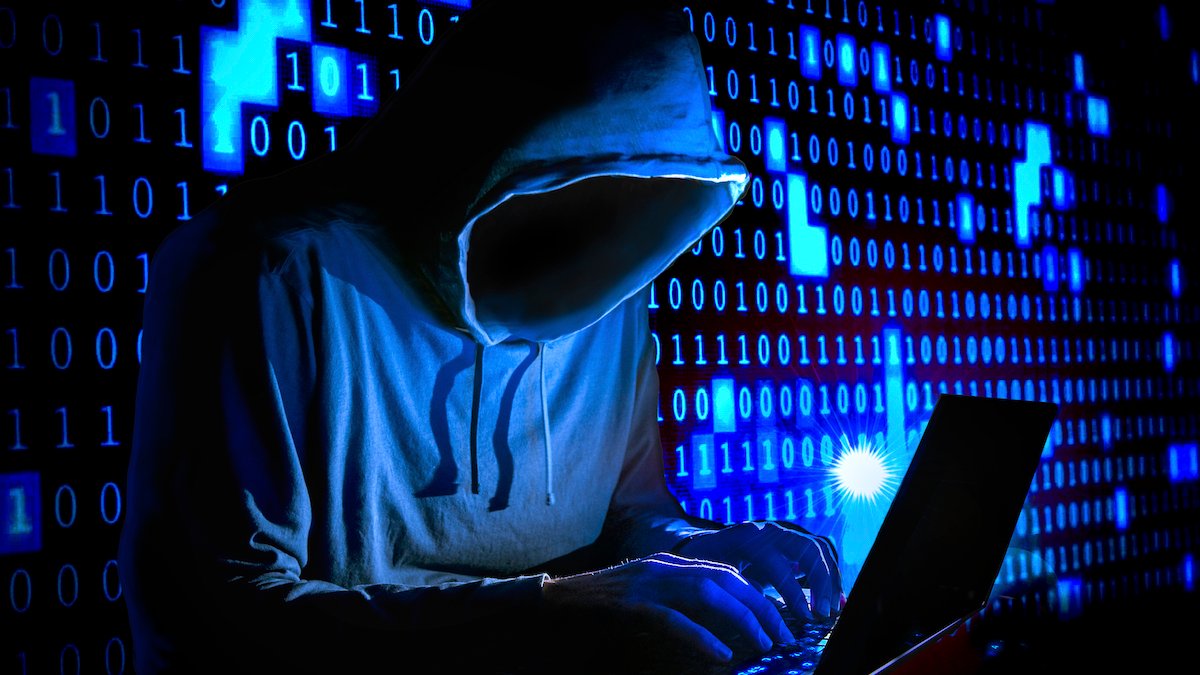 A few days ago, the Horizon bridge of the Harmony blockchain was hacked. The hacker managed to steal almost $100 million in cryptocurrencies during this hack. To recover the stolen funds, Harmony offers a million-dollar bounty. 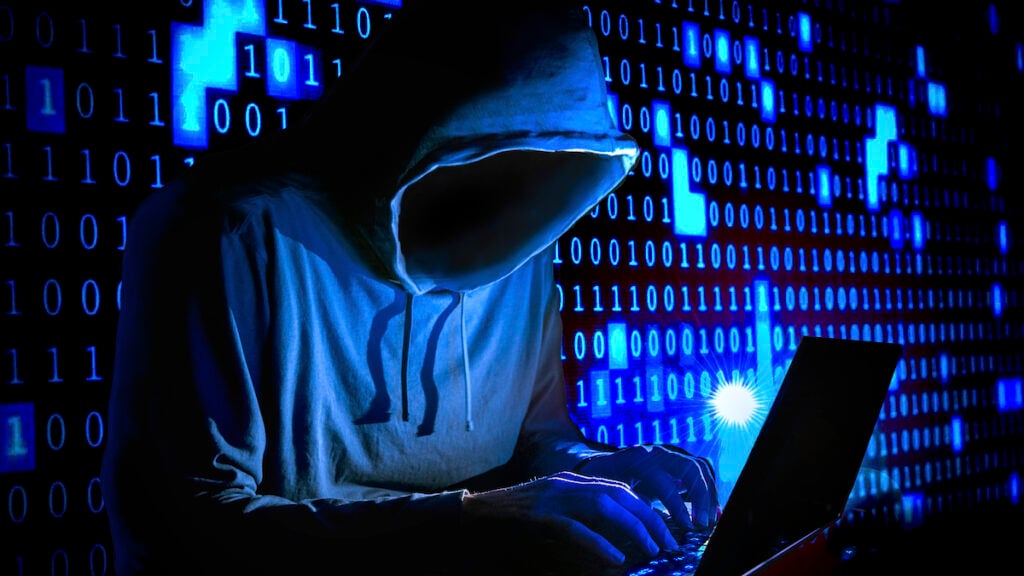 Harmony has decided to offer a million dollar bounty to recover the funds stolen during the hacking of its Horizon bridge which is linked to Ethereum (ETH). The team behind Harmony made this announcement on Twitter bringing information about how the hack was carried out. She made it clear that she was ready to plead ” so that no criminal charges are brought “if the funds were returned. It must be said that the price of Harmony’s ONE token lost more than 10% of its value after the hack was discovered.

Separately, Stephen Tse, founder and CEO of Harmony, tweeted that there is “no no evidence of violation of the Code of smart contracts”. « No evidence of any vulnerability of the Horizon platform has been found. The consensus mechanism of the Harmony blockchain remains secure “, he added.

Note that two days ago, Tse said: ” The team found evidence that the private keys were compromised, which led to the breach of our Horizon bridge. “He added that while the investigation was ongoing, Harmony would continue to set up measures to further strengthen the security of its operations and its infrastructure.

At the same time, security experts gave an overview on how the hack was carried out. According to Mudit Gupta, Polygon’s IT security manager, the hacker first took control of a multi-signature wallet used to deploy the Harmony Bridge, probably by compromising two private addresses, and then he drained the funds.

The Horizon Bridge facilitates the transfer of digital assets between different blockchains, including Ethereum (ETH) and Bitcoin (BTC). This is what probably interested the hacker who managed to steal a variety of digital assets covering the NFTs and the metaverse in this one hack.

It should be remembered that several inter-chain bridges have been hacked since the beginning of this year, before the hack of the Horizon Bridge. There has been the qubit Bridge Finance, hacked in January, with $80 million in stolen cryptos.

The following month, hackers attacked the Wormhole Bridge, stealing $320 million in cryptocurrencies. In March, there was the hacking of the Axie Infinity Ronin Bridge, with $620 million lost.

Harmony, which is a blockchain of type Proof-of-Stake (PoS), lost $100 million in cryptocurrencies after its Horizon bridge was hacked. To recover these funds, the Harmony team offers a bonus of one million dollars.