This is not the first time that Bored Ape Yacht Club is a victim of the same form of scam. A fraudulent NFT mining link was sent to some people on Instagram. Everything indicates that several people have taken the bait. 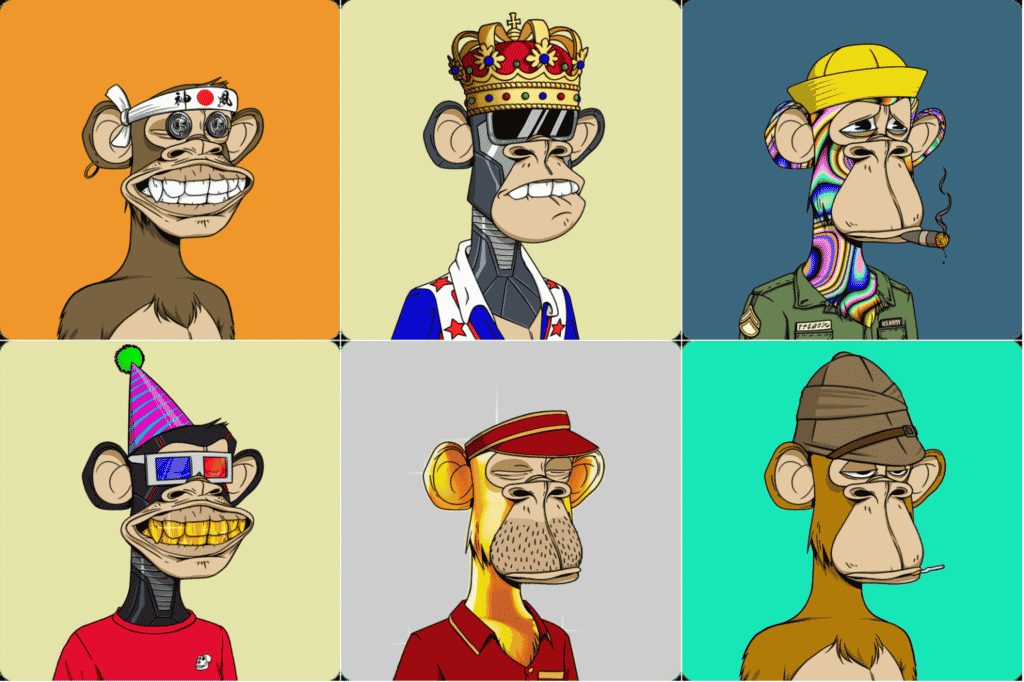 The Instagram account and the Bored Ape Yacht Club Discord Server have both been hacked this Monday and an unofficial NFT strike link has been sent to those registered for the affected projects.

The project immediately reacted on Twitter to warn the members of the projects: ” There is no mint in progress today. It seems that BAYC’s Instagram account has been hacked. Do not do anything, do not click on links and do not link your wallet to anything« .

The fraudulent link claimed that users could acquire ” farmland ” in the next OthersideMeta, which is to be launched later in the week.

The wallets of those who clicked on the link have now been compromised, with a series of monkeys that have been transferred to new wallets by the hackers.

At the time of writing, it is estimated that about 24 Bored Apes and 30 Mutant Apes have been stolen, according to recent OpenSea transfers, although some of them may be holders transferring their non-fungible tokens for security reasons.

The value of the 54 NFTs calculated by the floor price is $13.7 million.

Some attempts to explain the phishing

As a result of this hack, several specialists were quick to comment. Thus, Yuga Labs claims that the range of the attack is much lower. By mail, the Coindesk spokesman attempted an explanation of the phenomenon. « The hacker posted a fraudulent link to a copy of the Bored Ape Yacht Club website, where a request from safeTransferFrom asked users to connect their MetaMask to the scammer’s wallet in order to participate in a fake Airdrop « . « Instagram at 09:53 UT, we alerted our community, removed all links to Instagram from our platforms and tried to recover the hacked Instagram account.«

On the side of Bored Ape Yacht Club, we are trying to investigate, to try to understand how the phishing could have been orchestrated. The platform is joined in this by Instagram and Yuga Labs.

« The estimated gross losses due to the scam are 4 Bored Apes, 6 Mutant Apes, and 3 BAKC, as well as other assorted NFTs estimated to have a total value of about $3 million“, the spokesman said.

They NFT-related hacks become legion and call into question the credibility and reliability of these cryptoassets that seem too exposed to hacking of any kind. For the specific case of Bored Ape Yacht Club, it should be remembered that at the beginning of this month already he had suffered a discord hack. It is repetition of the same scenario in less than a month exposes a weakness in the security system of the platform.