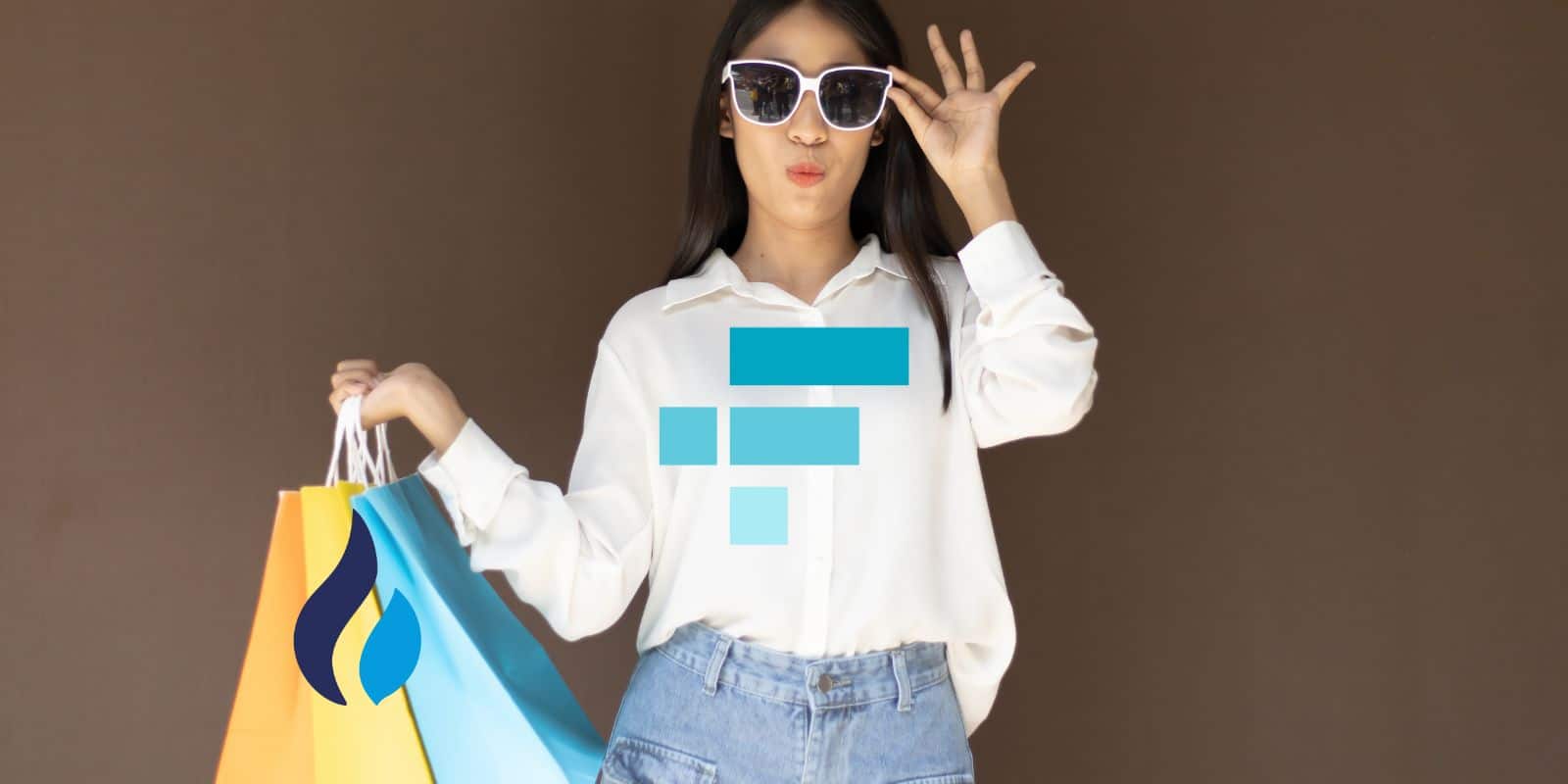 While the bear market is blowing a wind of gloom on the exchanges, for FTX, it’s time for new acquisitions. The cryptocurrency exchange platform is reportedly about to acquire a majority stake in the capital of Huobi Global, its competitor. An acquisition valiantly orchestrated by the founder of Huobi himself. 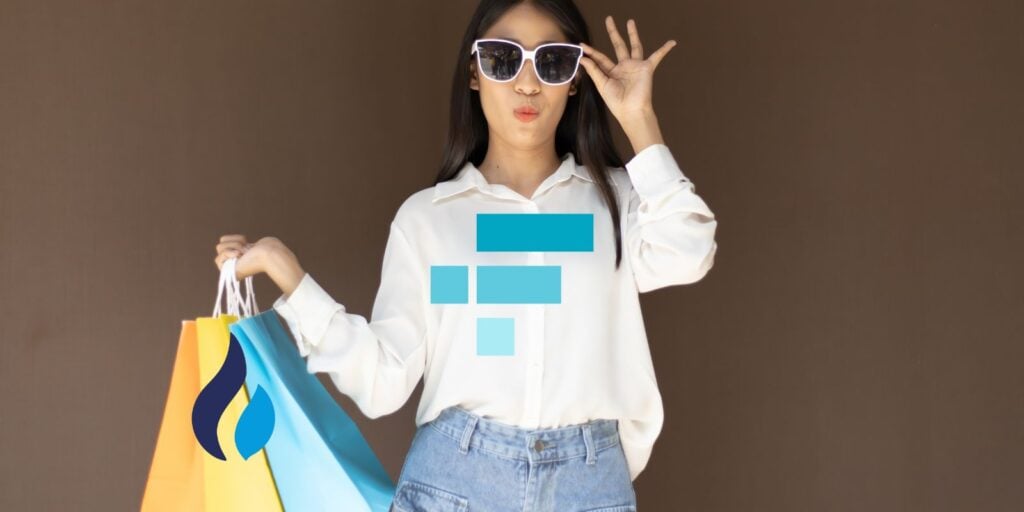 According to a bloomberg report, Leon Li, the founder of Huobi Global, wants to sell his shares in the exchange. This corresponds to 60% of the company’s capital. In addition, Li has reportedly already started discussions with industry heavyweights such as Sam Bankman-Fried, the CEO of FTX, and Justin Sun, the founder of the Tron blockchain.

As part of this exchange, he would have estimated the value of Huobi Global in the range of $ 2 billion to $ 3 billion. In other words, the sale of his stake should bring him more than a billion dollars. That said, if this deal comes to fruition, it will mark one of the biggest deals in the crypto industry.

A news that does not go unnoticed

On Twitter, Justin Sun denied the claims of the American media about possible negotiations with Huobi. For their part, Huobi Global and FTX have not yet commented on the rumor.

However, the publication of the Bloomberg article caused the Huobi Token (HT), the native token of the exchange, to jump by almost 25%. Indeed, in a short period of time, it went from $4.37 to $5.45. At the time of writing, the token is trading around $5.24 according to Quince.

The recent downturn in the cryptocurrency market offers some an important lever to make juicy investors and maximize their gains. Amid the turmoil, FTX has committed nearly a billion dollars to acquire or bail out struggling companies such as BlockFi. This support has not always been welcomed, especially in the case of Voyager Digital, which refused its restructuring offer.