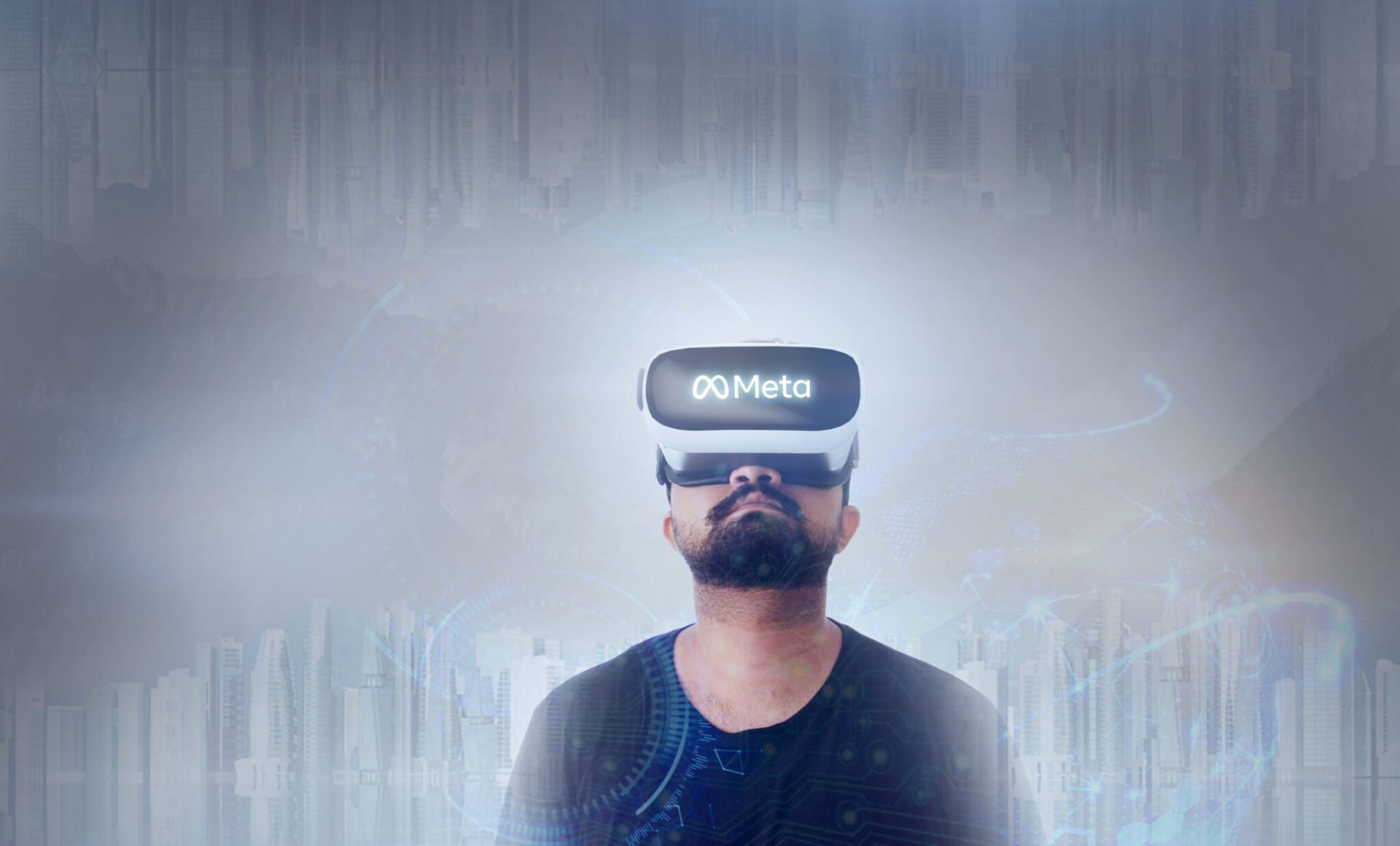 Sexual assault in the metaverse is now on the carpet. Some women relate the traumatic experiences they have had on this platform. Meta does not stand idly by in the face of these events. As proof, the platform offers Personal Boundary as a way to avoid sexual harassment. The metaverse allows you to live in a parallel world. This is a futuristic concept that allows you to create a virtual reality and disconnect from reality. By entering this world, each user can interact with other people. Concretely, it is possible to play, work, chat, make new acquaintances and even have a coffee with other avatars. Even if it is a virtual world, the interactions in this immersive world are very real.

When we talk about a virtual world like the metaverse, we tend to think that not all the events that occur there are real. Sexual harassment on an avatar is often seen as something that is not real. This is where we are seriously mistaken, because even if the harassment takes place through a screen, it always leads to very real consequences for the victims. Victims of sexual assault (even virtual) can feel fear, frustration and panic.

The effects of real or virtual sexual harassment or assault are similar, especially psychologically. This is also what relates Nina Jane Patel, a beta tester of the metaverse. This woman describes having been verbally and sexually harassed by men within the metaverse. She claims that she really felt like she was living the situation as if she were in real life.

When activated, the Personal Boundary allows avatars to keep a distance between themselves. In practice, if an avatar tries to enter the personal space of another, his movements will be stopped when he reaches the limit. No unwanted interaction will be possible, because with this feature, a distance of one meter separates the avatar from another.

The Personal Boundary delimitation system is not that new. It is in a way the strengthening of the functionality that makes the hands of an avatar disappear if he enters the personal space of another. To protect themselves, users must nevertheless activate it in time. Otherwise, Personal Boundary will be useless.