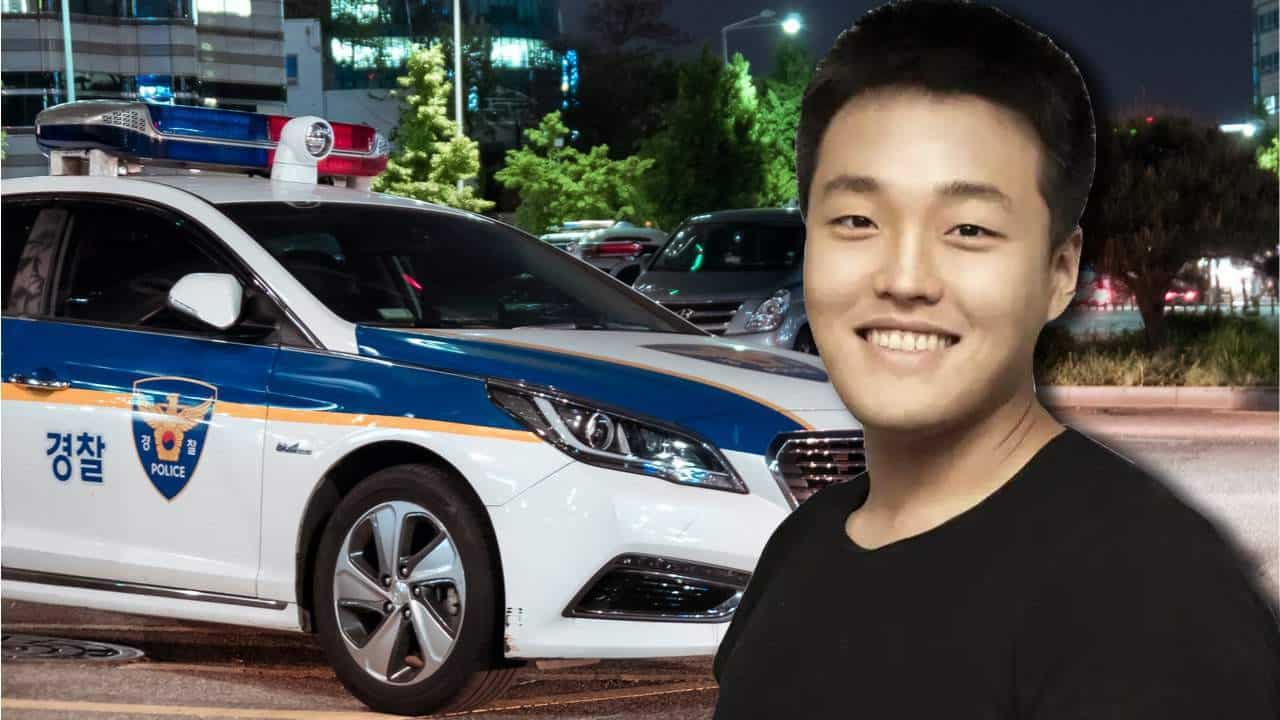 Co-founder of Trustless Media, Zack Guzman is a multimedia journalist currently working for Yahoo Finance. With him, Do Kwon the founder of Terra had his first interview after the collapse of the Terra project. 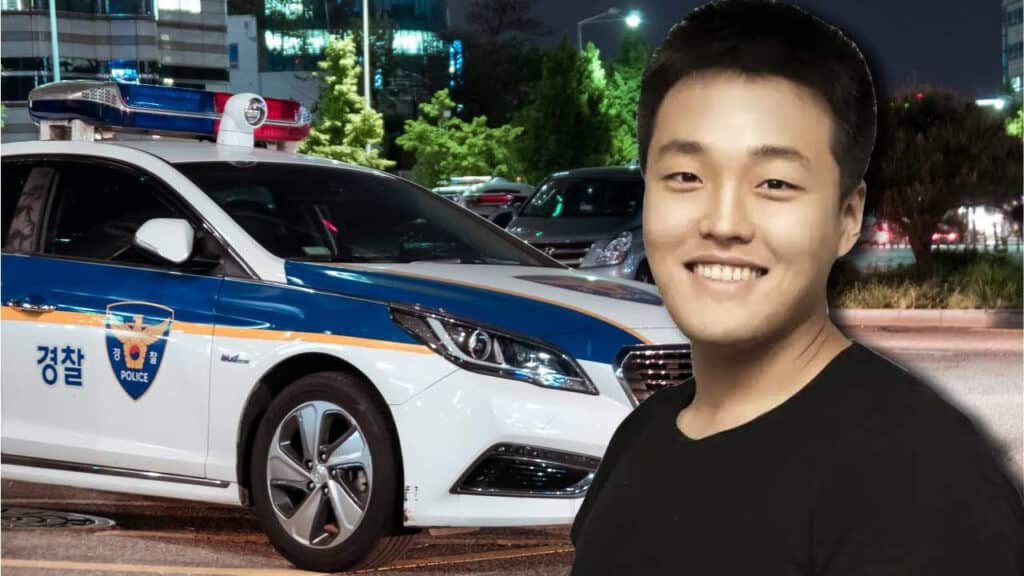 Under tweet from Zack Guzmán on August 14, he recently met the founder of Terra (LUNA). The co-founder of Trustless media had a 2-day interview with Do Kwon. It was an opportunity for him to learn more about the collapse of the $45 billion project. In the teaser for the interview, Kwon said: “ Terra was supposed to be a stablecoin, and it has not remained stable. Therefore, it must be a fraud, and must be a scam. Crypto is still a bit like the Wild West. I think I’ve developed some kind of alter ego. ».

The founder of Terra has admitted to having regrets about his past comments. He clarified that at the time, “ the stablecoin algorithm was beginning to become the industry standard ». He admitted to betting big by pointing out “ I think I’ve lost ». Do Kwon then defended himself in relation to the accusations of fraud made against him. However, the teaser does not show this part.

Zack Guzmán clarified that the episodes of the interview are broadcast “ only on the NFTV Coinage community series ». Episode 0 will be available this Monday, August 15, 2022. To see it, the public must download a free NFT thanks to which they will be able to have access to the entire interview.

Coinage media recently interviewed Do Kwon. This is his first interview after the collapse of the Terra (LUNA) project. It should be noted that this collapse caused investors to lose a lot of money. In addition, Daniel Shin, who participated in the creation of Terra (LUNA), was recently treated to a visit by investigators.

What solutions to protect against sexual assault?