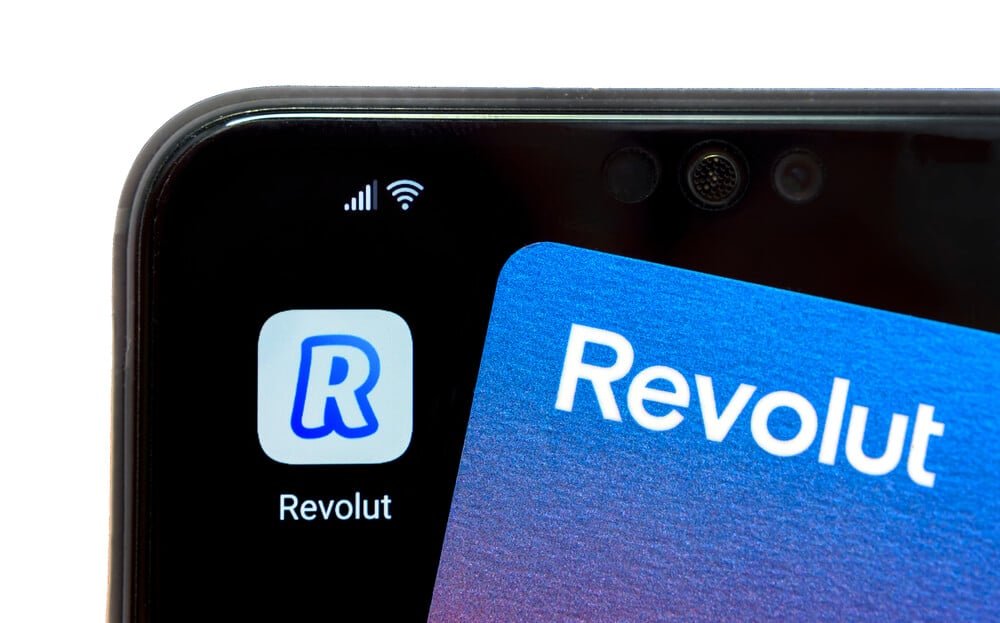 British fintech offering financial and banking services, Revolut continues its expansion into the cryptocurrency market without hindrance. In particular, it has just obtained permission to offer crypto services in about thirty European countries from its Cypriot subsidiary. In particular, the company intends to establish itself permanently within the European Economic Area (EEA) before the entry into force of the MiCA regulations. 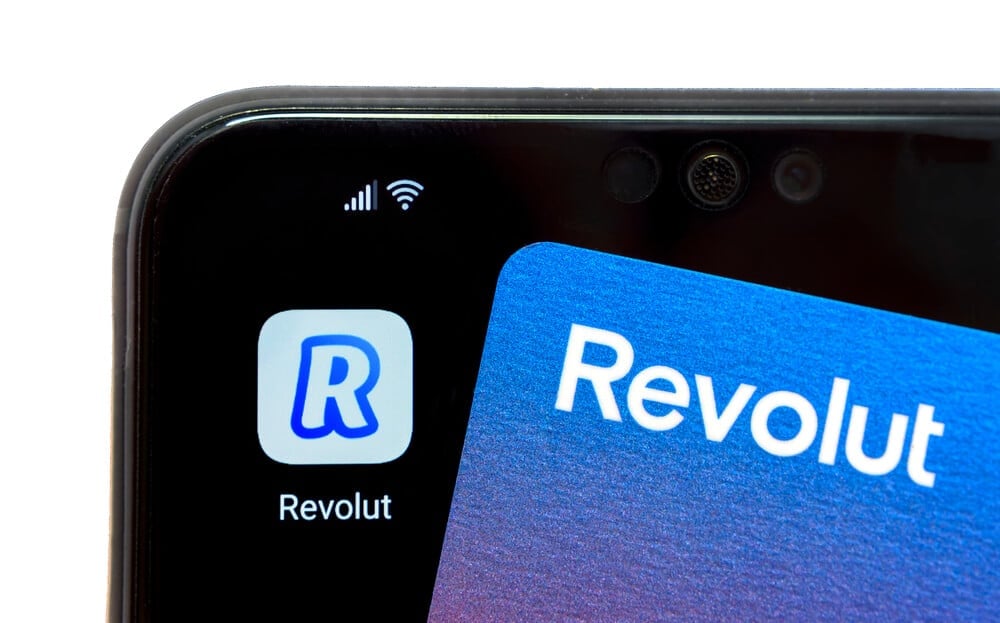 An authorization issued to Revolut by the (CYSEC)

Last Friday, Revolut announced that it has received approval to provide crypto services in the EEA. This takes into account, in particular, the member countries of the European Union as well as Iceland, Liechtenstein and Norway. This authorization follows the application filed with the Cyprus Securities and Exchange Commission (CYSEC). The company thus becomes the first to obtain such authorization from the regulator in parallel with the installation of a base in the country. In addition, Revolut claimed that its choice to create a subsidiary on the island was due to the attractive regulatory regime of the latter.

This new headquarters will serve as an operation center to provide crypto services to its 17 million customers in the EEA. Following this new authorization, Revolut wanted to assure that it will continue to satisfy its British customers. Indeed, the company can offer crypto services to the latter, in particular thanks to the temporary registration regime of the Financial Conduct Authority (FCA) of the United Kingdom. Revolut thus multiplies its efforts to access to all European markets before the application of the MiCA regulations. In particular, it will come into force in 2024 in order to ensure better protection of European users against cryptocurrency-related crimes.

To carry out its expansion on the European market, Revolut has therefore chosen to multiply the approaches with the various regulators of this economic area. This strategy has already paid off in Singapore where the British fintech is now planning to launch into crypto trading.

A company launches a technology to make it more reliable