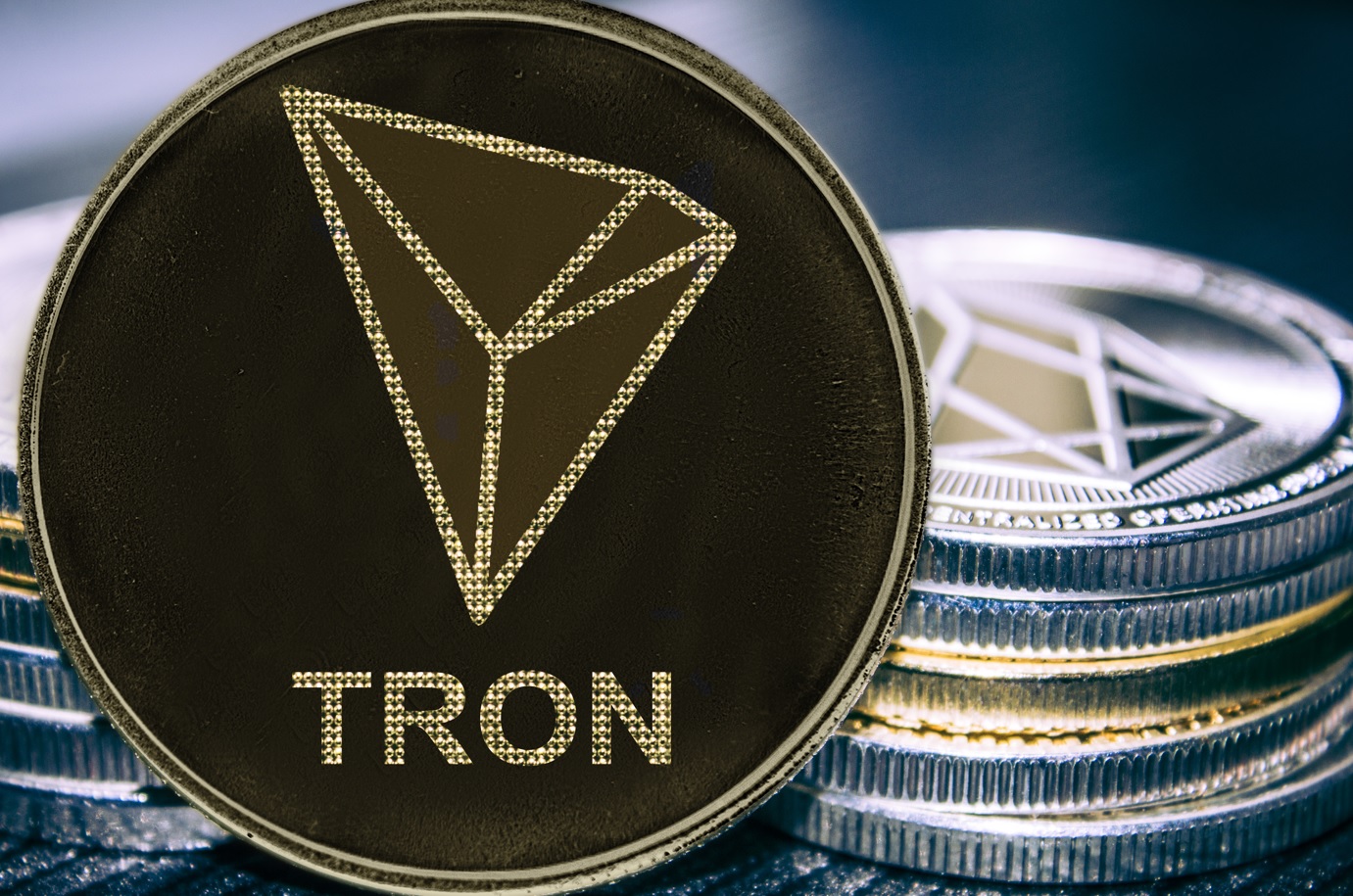 31-year-old crypto figure Justin Sun has revealed plans to launch the first token of the Stablecoin 3.0 era – Decentralized USD (USDD). According to a open letter, which was sent out last week, Sun explained that TRON DAO, with top blockchain power, had made efforts to introduce USDD as the most decentralized stablecoin.

The stablecoin will be equipped with a $10 billion crypto reserve, a figure that the newly established TRON DAO reserve will increase to one year in the next six months, according to Sun. The reserve will consist of highly liquid assets and will come from leading companies in the blockchain scene.

“Blockchain believers strive to decentralize everything centralized, due to strong confidence in the capabilities of mathematics and algorithms, and not in violence and power, to create a desirable future for the world. Today we see the opportunity to decentralize the most centralized area of the blockchain world“, he wrote.

Sun stated that the launch of USDD will signal the beginning of the Stablecoin 3.0 era. He noted that the TRON-based USDD would be the most efficient and cheapest stablecoin platform in the DeFi space.

The era of Stablecoin 3.0, he continued, would be characterized by the same exceptional speeds and affordability that are synonymous with Stablecoin 2.0, an era that, in his opinion, was led by TRON-based USDT. This period reduced the transaction costs of up to $100 recorded during Stablecoin 1.0 to a few cents. The transaction time was also reduced from more than 30 minutes to a fraction of a second.

In the Stablecoin 3.0 era, tokens will not rely on centralized institutions for custody, management and redemption services. Instead, in the case of USDD, TRON’s TRX token is used for full on-chain decentralization. In addition, suitable algorithms are used in a decentralized way to maintain the stability of the USDD despite the volatility in a ratio of 1:1 against the USD.

To protect itself from risks, the TRON DAO reserve will set a base interest rate of 30% per annum.