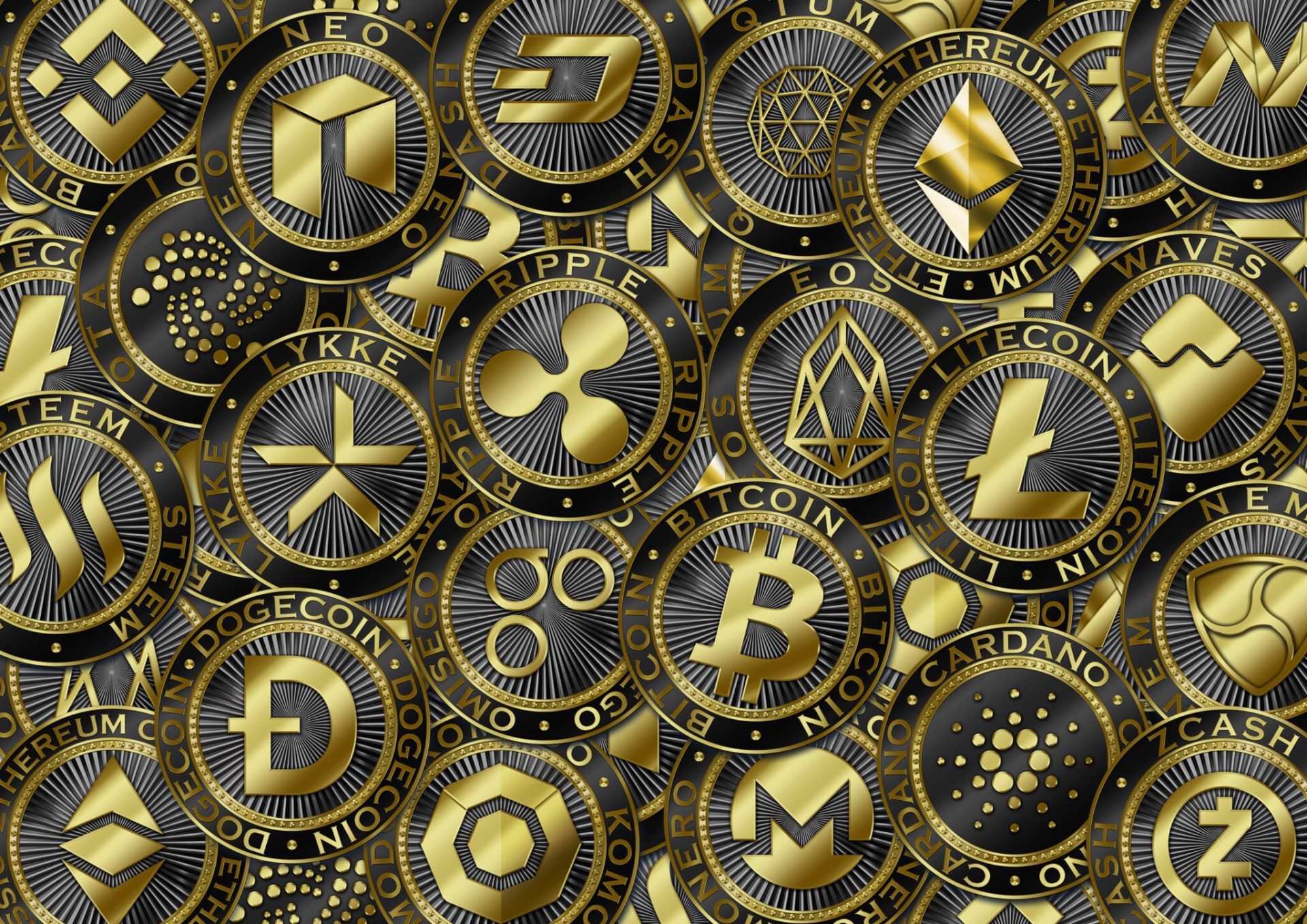 In India, investors have fallen into the traps of scammers. The latter have created fake platforms that they have passed off as legitimate platforms for the sole purpose of scamming. And obviously, they have succeeded in their packages. In total, Indians have reportedly lost $128 million due to fake cryptocurrency platforms. According to the available data, it seems that many Indians have been fooled by scammers because of their lack of knowledge in the cryptocurrency market. Attracted by the promised gains, they would not have taken care to know beforehand the dangers related to investments in digital assets. Besides, they didn’t know that they were dealing with the wrong people.

The news was revealed in a media report that is based on information provided by the company CloudSEK. These statistics have been updated when an investor victim of a $64,000 scam solicited his services. Carrying out the investigation, the company discovered that scammers resort to methods of phishing and to from fake apps to attract their prey.

“We estimate that the scammers have defrauded victims to the tune of $128 million (approximately RS.1,000 billion) through these cryptocurrency scams”, said Rahul Sasi, founder and CEO of CloudSEK.

The modus operandi of scammers

The CloudSEK group described the modus operandi of the scammers. According to his revelations, they are content with reproducing platforms faithful to the websites of real cryptocurrency exchanges. They reproduce a dashboard and a user experience identical to the official website.

“This large-scale campaign is luring reckless individuals into a huge gambling scam. Many of these fake websites pose as “CoinEgg”, a legitimate cryptocurrency exchange platform based in the UK”, indicates the report.

Unfortunately, people have fallen into the trap of visiting these sites and becoming interested in them after discovering advertisements on social media. Generally, to seduce them, scammers use profiles of beautiful and rich women. Then, after getting in touch with their targets, these women (the scammers in reality), try to motivate them to make investments.

Lawless, scammers continue to operate in the cryptocurrency sector by scamming a lot of people. They create fake platforms identical to real cryptocurrency exchanges and attract incredulous people to them. Once the latter are seduced and start making big investments, their account is frozen and they lose all contact with the scammer hidden behind a female profile on social networks. The disillusionment is then brutal.