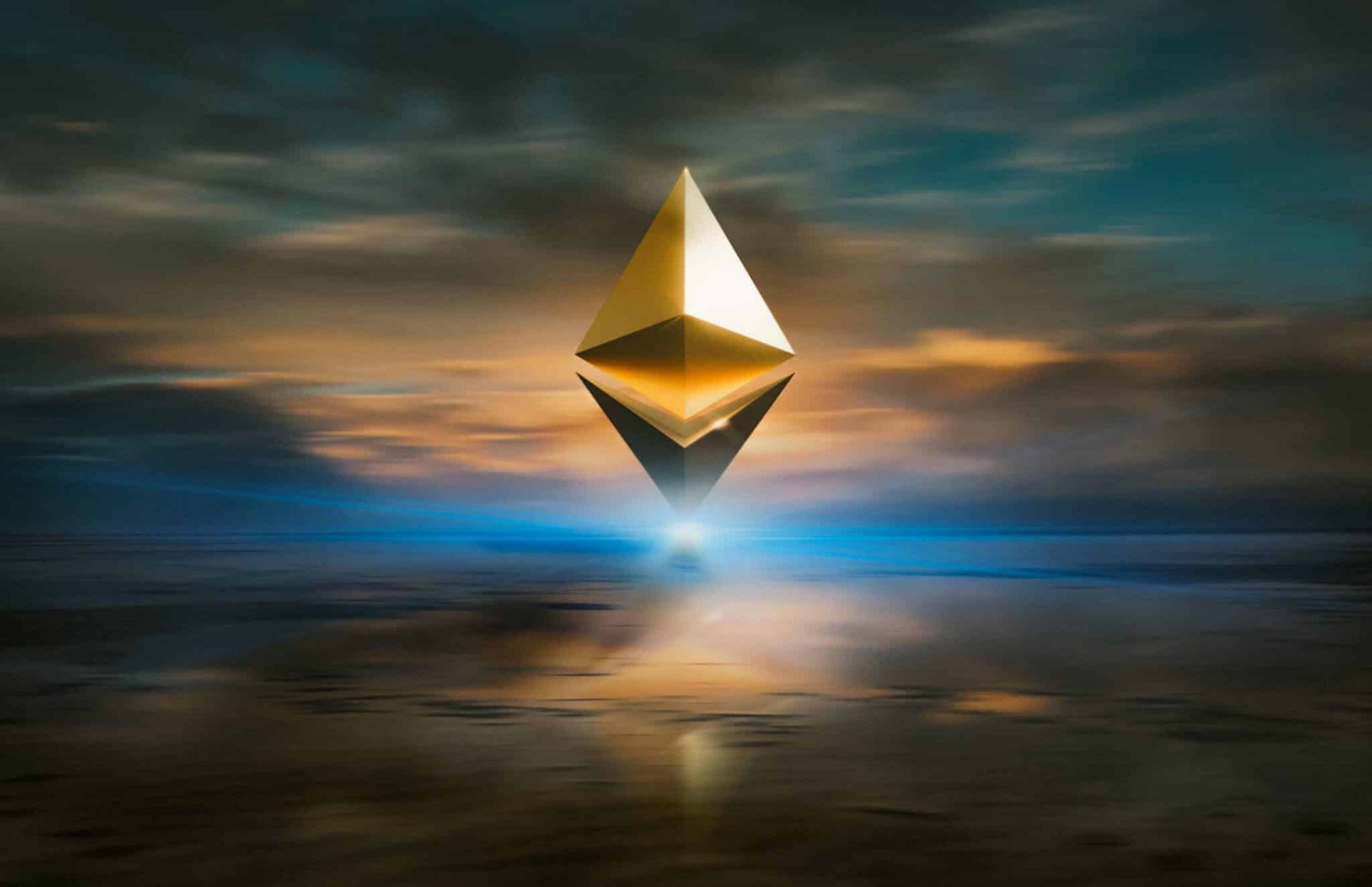 The long-awaited transition of the Ethereum (ETH) network should take place very soon. At the end of the day on Wednesday, the network performed its last dress rehearsal with flying colors. So he will be able to execute the actual Merge in the next few weeks. 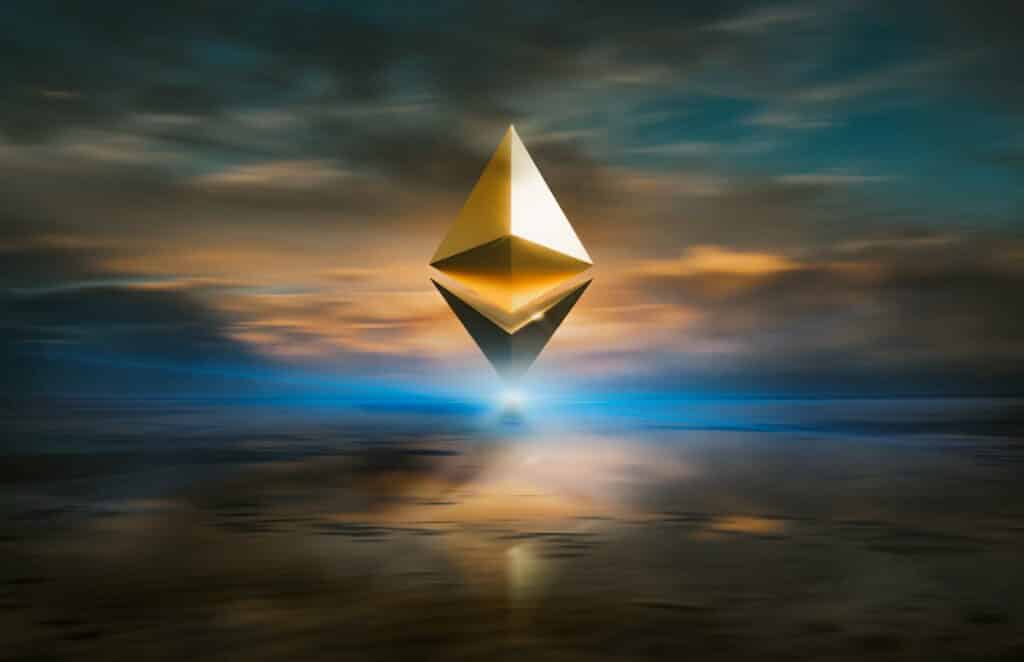 A new era is coming for the Ethereum (ETH) network

Goereli, the third public Ethereum (ETH) test network, has successfully transitioned from Proof-of-Work consensus (PoW) to Proof-of-Stake consensus (PoS). This is the last merge test we were waiting for to run the Merge on the mainnet. The other two fusion tests, Ropsten and Sepolia, had already taken place with flying colors. Now, there are only a few weeks left for the final Ethereum Merger. Indeed, a recent announcement revealed that it could take place between September 15 and 16, 2022. But, it may be that this date extends until September 20th.

Let’s clarify that after the Merge, the Ethereum (ETH) network will move its activity to the Beacon chain: it will be the beginning of a new era! In addition, the transition from PoW to PoS should make the Ethereum network even more efficient. The blockchain will no longer need miners to operate. It will now use validators to confirm bulk transactions. Note that a validator here represents an entity that has bet at least 32 ETH on the Beacon chain.

However, for many analysts, the Merger is not going to improve the Ethereum (ETH) network. They believe that this transition could affect the value of ether (ETH). Depositors will no longer want to keep their ETH tokens locked. They could then liquidate them en masse, causing a drop in the security level of the network.

After several months of waiting, the Ethereum community can rejoice, because the date of the Merge is closer than ever. Recent data reveal that the Merger is expected to take place by September 20.