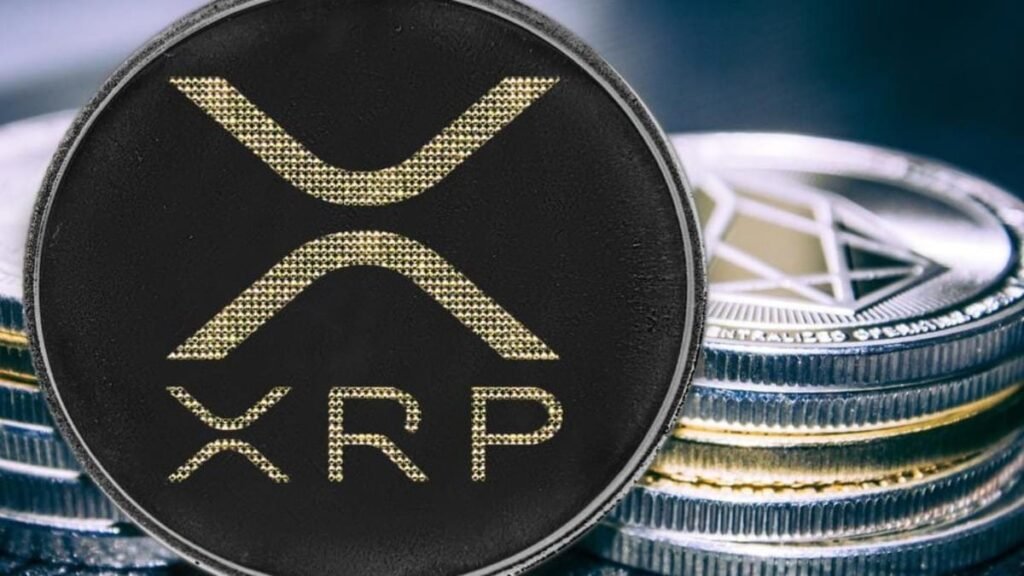 Despite its lawsuit with the SEC since December 2020, Ripple Labs has not stopped developing. The company has managed to establish itself especially in Asia, building a solid reputation. It has developed particularly well in Japan where the financial giant SBI Holdings has adopted its XRP cryptocurrency. Recently, one of the largest banks in this country, Shensei, launched a campaign. And Ripple finds itself at the heart of the latter. 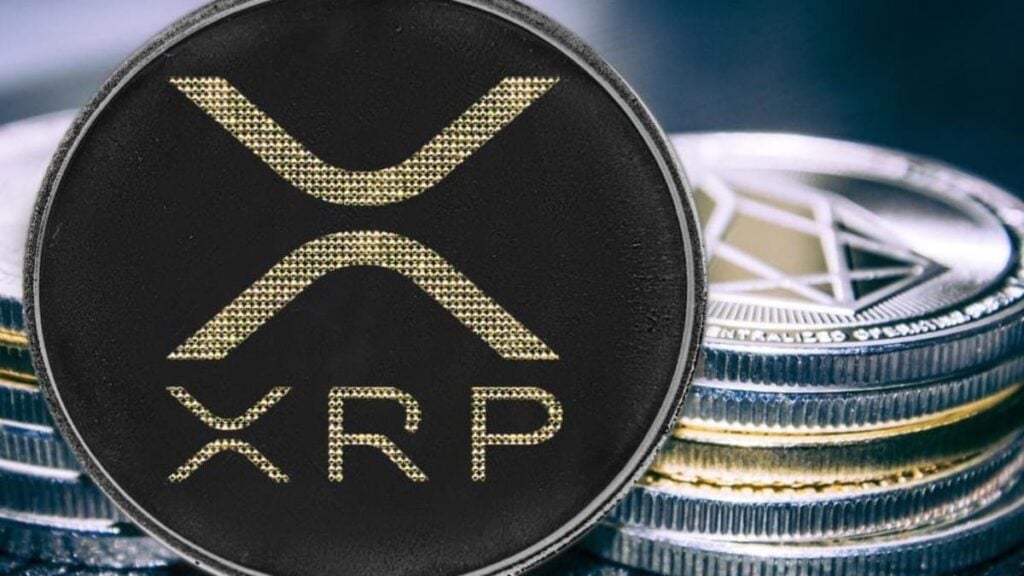 Shensei Bank promotes the use of its services with Ripple (XRP)

Under tweet from Watcher.Guru on August 11th,” Japanese bank Shensei has launched bitcoin and XRP rewards programs for customers ». Indeed, both old and new customers of Shensei will be offered Ripple tokens (XRP) until October 31. The bank announced the news on August 10. The campaign aims to promote the use of its services. Indeed, Shensei said that his customers will be able to earn up to 8,000 Japanese yen in Ripple (XRP), or $ 60, by performing various services on its platform.

Among the services concerned, there is the opening of an account and the making of a first deposit. Customers who log in to the bank’s portal for the first time will also be able to receive rewards. That said, when a customer opens a new account with Shensei, they get a 500 yen coupon. This amount is equivalent to $ 3.72.

If the user decides to make interbank transfers, he can earn up to 2,500 yen, or $ 18.86. Then, he has the opportunity to exchange his coupons for cash in both Ripple (XRP) and bitcoin (BTC), in his email.

After the financial giant SBI Holdings, it is the turn of the large Japanese bank Shensei to adopt Ripple (XRP). Analysts believe that Shensei’s campaign will help improve the place of cryptocurrency within the Japanese banking system.