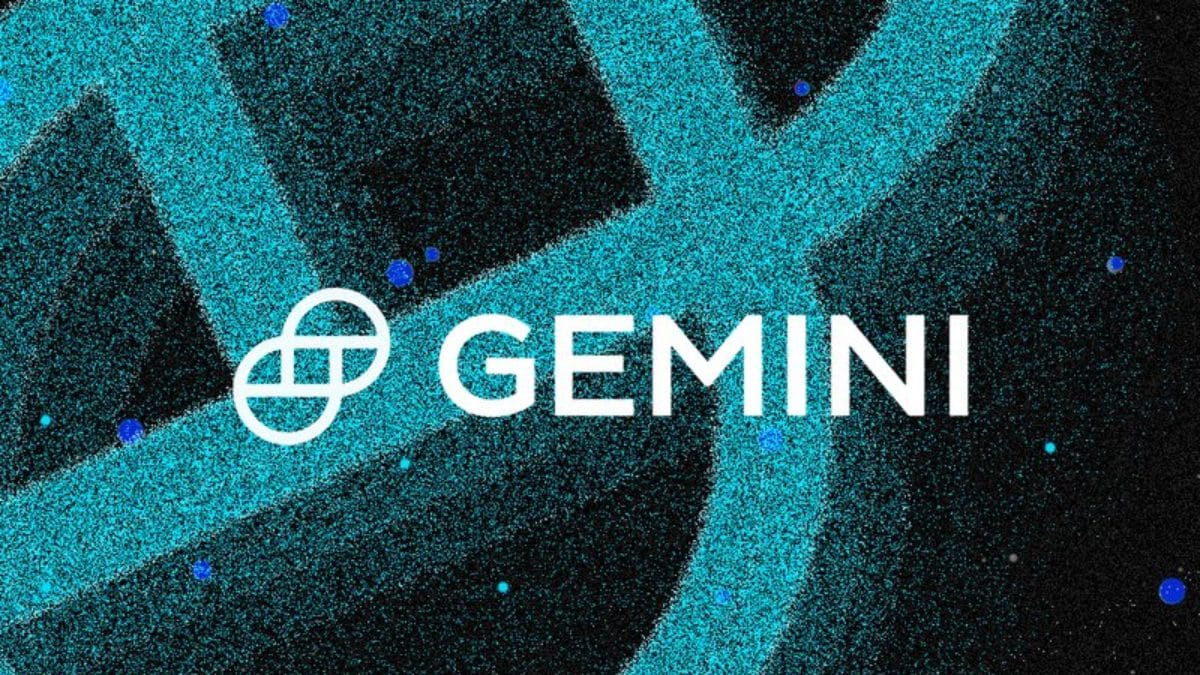 Would the Gemini company have contributed in any way to the $36 million hacking of IRA Financial? For the authorities of IRA, it seems that the answer to the question is yes. They accuse Gemini of offering IRA Financial a system with a point of failure, which made it easier for hackers. The stock exchange is also accused of not having taken the necessary measures as soon as possible. 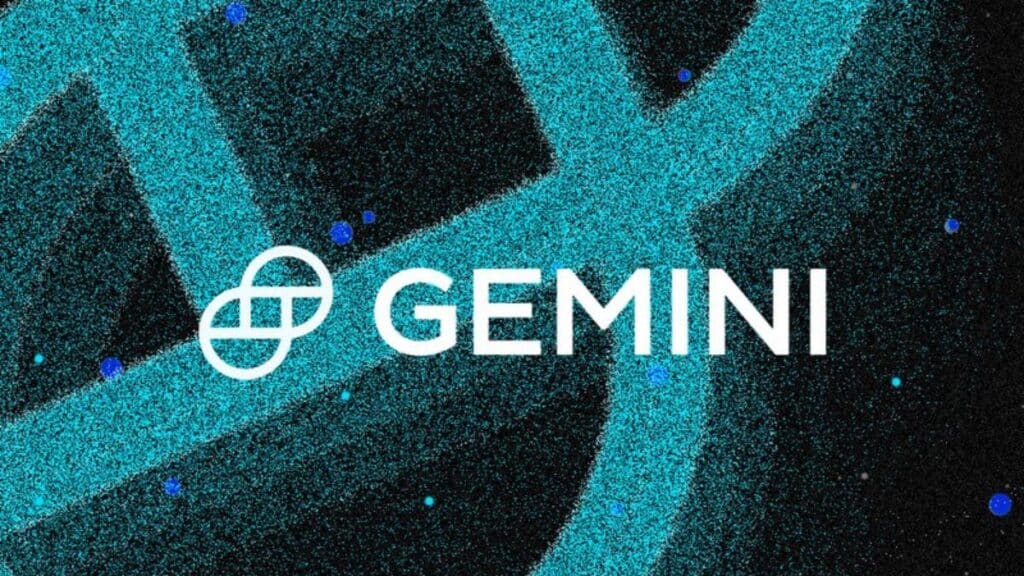 Between IRA Financial Trust (IRA) and Gemini, the once peaceful relations have been tending to sour since the former was victim of a hack which allowed the thieves to pocket the coquettish sum of $36 million belonging not to the company itself, but rather to its customers.

IRA argues that Gemini has not put in place the right methods to ensure the security of retirement and pension accounts. In its press release, the company states that “Gemini had no no appropriate guarantees in place to protect customers’ digital assets” and “she did not freeze the accounts in a sufficient period of time” after she had received the alert about the hacking IRA was a victim of.

According to IRA, Gemini insisted on becoming his partner in order to offer him its application programming interface (API). This program was supposed to make it possible to better manage the reception of customers. However, Gemini would not have noticed that its system had a failure.

The judicial authorities are currently carrying out an investigation to locate the responsibilities and determine Gemini’s intervention in the hacking process. Presumably, it could be that the hackers obtained the keys to access the system acquired by IRA by consulting the unencrypted exchanges between Gemini and IRA.

Moreover, the investigation maintains for the moment that the hackers reported a fake kidnapping in the IRA offices (in South Dakota) in order to divert attention about the malicious action they were carrying out on the sly. Then they used a boilerplate that groups the funds from all the sub-accounts into one. Once they had access to it, they were able to withdraw the funds. At no time will the Gemini alert systems only reported that transactions were taking place.

This is not the first time that Gemini has found itself in the crosshairs of justice. The US Commodity Futures Trading Commission (CFTC) has opened a lawsuit against the company on the grounds that it made false statements regarding its plans for a bitcoin futures product during an evaluation in 2017.

Hackers stole almost $36 million from IRA Financial’s accounts in February 2022. In connection with this case, the victim company argues that there is a share of Gemini’s responsibility, since it was its system that was used to protect the funds of IRA Financial’s clients.

Anonymous wants to bring Do Kwon to justice