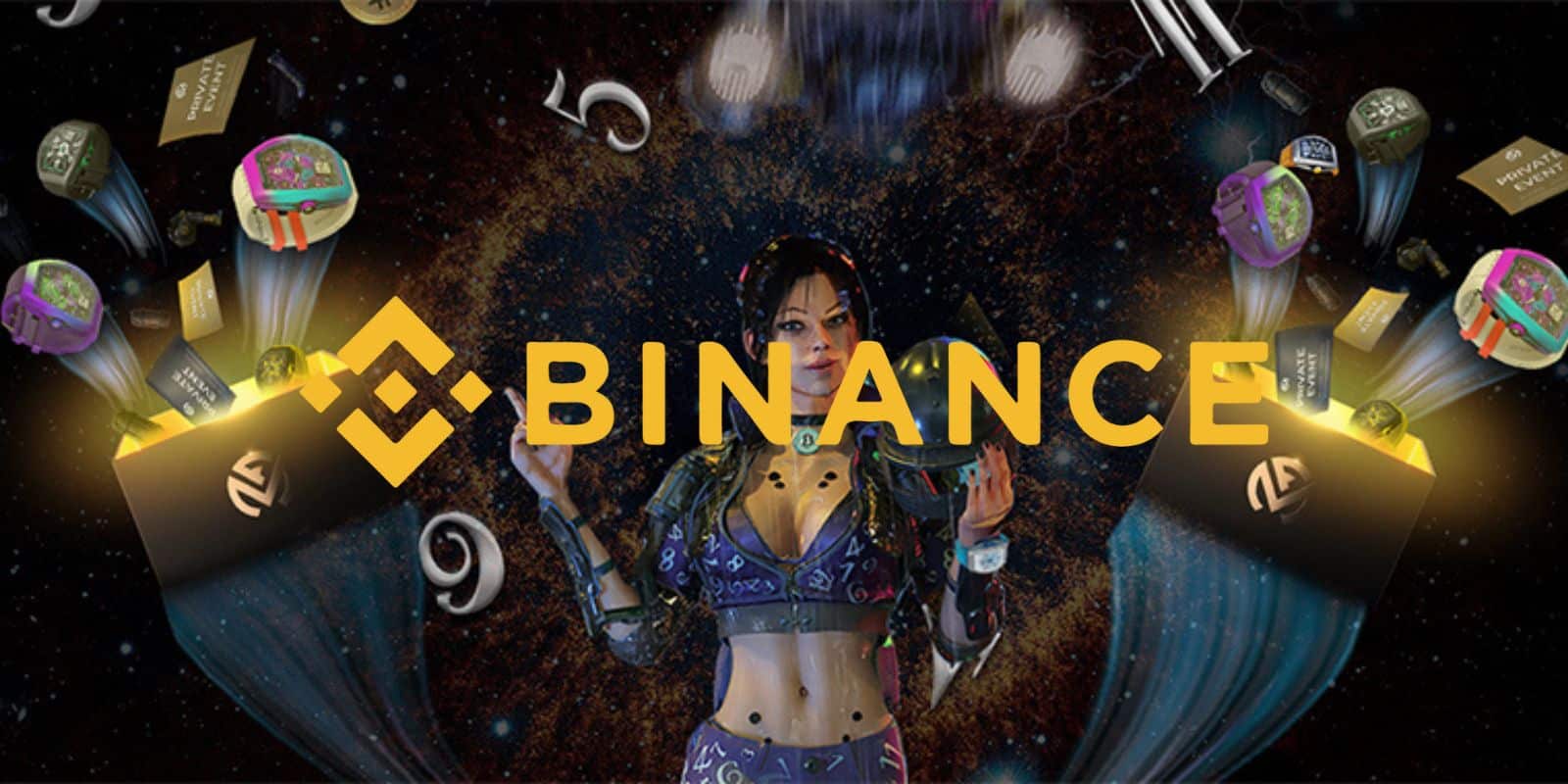 Whether we like them or not, NFTs are becoming more and more popular, despite the recent downturn observed on the cryptocurrency market. That said, contrary to what one might think, it is not necessarily obvious to get it. From one person to another, the journey, from idea to realization, can be particularly complex. Moreover, these challenges do not necessarily stem from technical incompetence. Indeed, in addition to determination, it is necessary to arm yourself with patience and, above all, to plan a relevant strategy to optimize your investment. This reflection is all the more important in a speculative context. In this article, Jean-Michel, a cryptocurrency enthusiast, shares his personal experience of buying and reselling NFT on Binance. 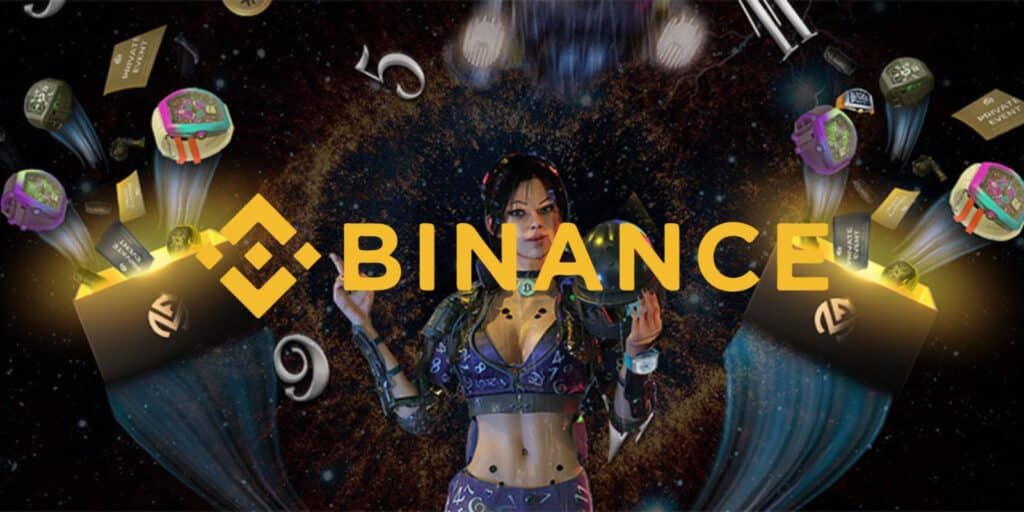 It was about a mystery box put up for sale on the marketplace NFT from Binance. It was announced 2 or 3 days before the launch date. Previously, I had scoured the platform several times in search of INO, initial launch offers dedicated to NFTs. I had missed out on two of them, as I had participated in the various lotteries without getting the rewards. This time, the scenario was a little different. There was no need to come forward in advance. The mystery boxes were available in limited numbers and it was enough to buy them as soon as they were introduced on the market.

Why do you think this project was a good investment?

At first glance, there is a lot of fuss around Binance NFTs. At the time, it had been about a month since any project had been launched on the exchange. Whether it’s mystery boxes or IGOs (Initial Gaming Offering).

This product was the result of a collaboration with a renowned Swiss watchmaker. In addition, the prizes contained in the mystery boxes were particularly attractive, including trips to events in Dubai, Singapore, Geneva and New York. There were also gifts such as watches and other items that could be used in the metaverse.

As a rule, most of the rewards in mystery boxes are rather mundane and not worth much. This time it was different. So I thought that this project would arouse a lot of interest. Especially since the gifts came from different sectors: watchmaking, Web3, gaming and fashion. I felt that this would potentially increase the number of people interested.

How was the purchase of the NFT?

To start, I went to the page dedicated to the event on Binance. Then I went to see how many packs had been sold at startup. I returned 2 or 3 hours later to try to get a better overview of the situation. After a few hours, there were less than half of the packs left to buy. So I thought it was time to take the plunge. Finally, I made my payment in BUSD, the stablecoin from the exchange. The box was later transferred to my wallet Binance NFT. That said, during the purchase process, it is not possible to list the mystery box immediately. It is necessary to wait 12 or 24 hours depending on the conditions set by the platform.

What was your basic strategy? What is the time horizon of your purchase? Did you only have profitability goals?

My goal was not to open the mystery box and just resell it. Because as I said, there is quite a lot of excitement around these events. And obviously, not everyone can be served. So my goal was to speculate that someone who couldn’t get the pack at launch might want to buy it later for an extra fee. Indeed, I had in mind only a very short-term speculation and this, as soon as the possibility of listing the boxes would be offered. Therefore, a day after the event, I put the gift set on sale at a very high price. Just to see and familiarize myself with the sales mechanism. I left my sell order active for six days. That said, the pack was of course not purchased since the price was much too high. So I watched the market again to see how much the boxes were trading at. Then, I set a relatively reasonable price – double the purchase price – and opted for an auction. I felt that this would be a great way to sell out my mystery box.

For what reasons did you sell?

Because I had planned to do it, quite simply. In addition, I think that directly after the launch, the audience is always more enthusiastic. Whereas if you sell a month later, there is less chance of finding a buyer. When I saw that I could resell it for 2.5 times the purchase price, I quickly confirmed the transaction.

What is remarkable about Jean-Michel’s story is not the gain he achieved, but the need to define a strategy before undertaking any investment. Here it is a question of setting a goal, determining sales scenarios and ensuring that we keep a consistent course of action according to market trends. In addition, Jean-Michel points to a crucial problem for the democratization of NFTs: the banality of the existing offer.

If NFTs are gaining popularity, ordinary mortals still have a hard time grasping their usefulness. Detractors argue that this is a fashion phenomenon with no real value. On the other hand, enthusiasts claim that it is an excellent tool for social connection and highlighting creators. In any case, the improvement in the global value proposition could only be positive.