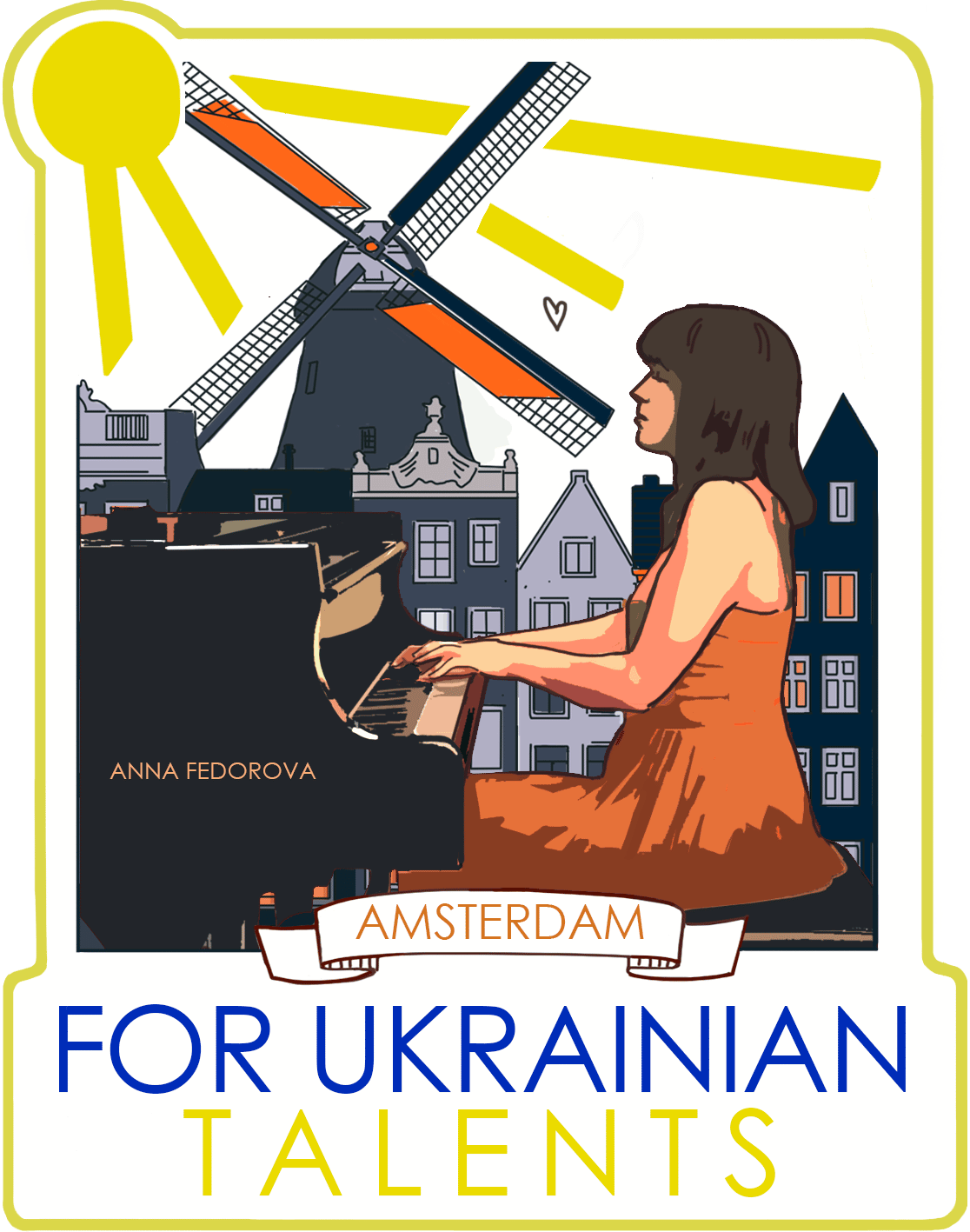 The war that Russia has been waging against Ukraine since 2014 is now considered to be the most important humanitarian disaster in Europe since the Second World War. The violence of this conflict has only escalated since the annexation of the country launched on February 24, 2022. 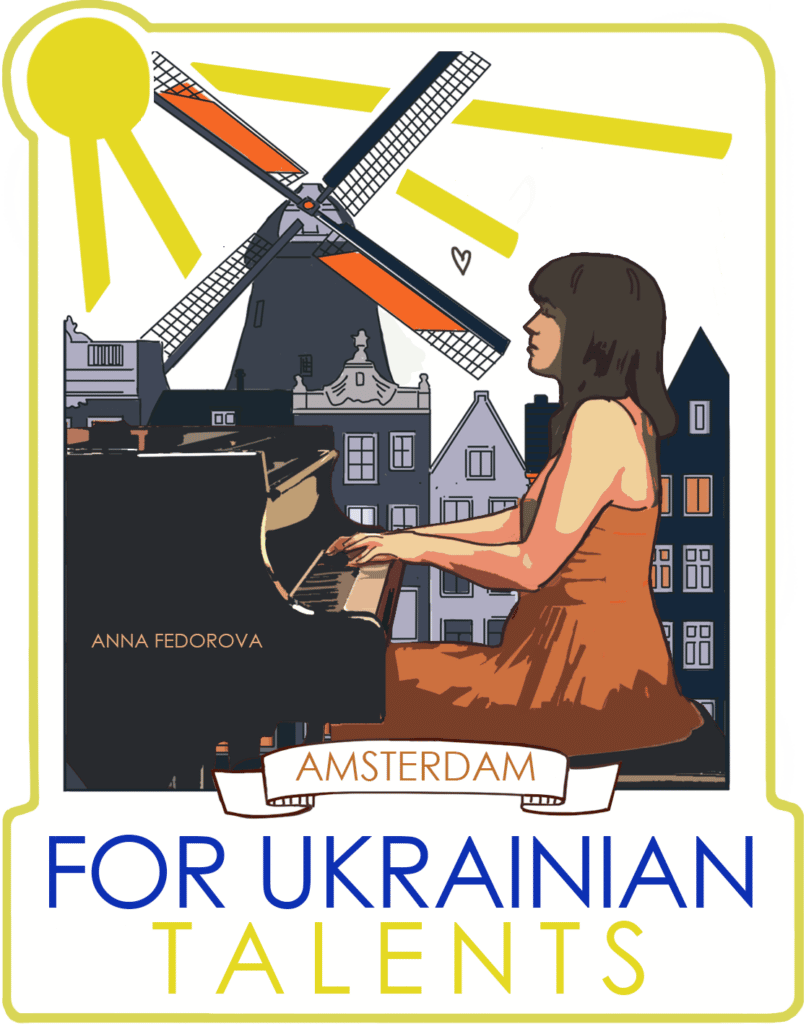 There are currently 5 million refugees, including 2 million children, according to the United Nations Refugee Agency (UNHCR). Integrating refugees into our society and giving young Ukrainians access to education in their host country has become an urgent concern. How to quickly integrate young Ukrainians of school age into society?

Ukrainian pianist Anna Fedorova, soloist of the opening concert of the Verbier Festival 2022, wanted to help musically talented children, even in the most difficult moments. The need to help in the development of each child and to provide them not only with an essential education, but also to identify their special abilities, to help them realize their talent, led her to found the Davidsbündler Academy even before the start of hostilities.

« Many of these young musicians were forced to leave with little, if anything. We have so far helped dozens of refugees find musical instruments, as well as housing and tuition fees, allowing them to continue their studies and find solace in music. The stories of how they escaped the ravages of war meant that some were unable to face hearing or playing music for weeks. They were tormented by feelings of guilt towards those they had left behind, disoriented by life in a world that seemed so “normal”, while knowing full well that their friends and family members were still suffering in Ukraine. Thanks to the Davidsbündler Foundation, we fund and sponsor talented musicians who had to flee Ukraine and found refuge in the Netherlands. The Foundation provides a safe haven as well as emotional and practical support to help rebuild lives. »

Anna Fedorova adds: “ The Foundation already supports a significant number of young people. But the high cost of education does not make it possible to offer music lessons to everyone who wants or needs it ».

Having reached a turning point in 2021 with a record annual volume of $ 24.9 billion. The NFTs are on the rise. However, if NFTs are best known to the general public for their speculative aspect. 2022 has made it possible to reveal other much more honorable use cases, including one in particular, donations.

2022 is indeed remarkable for the support that the crypto community has given to the Ukrainian people. From the very beginning of the war, Ukraine was offered considerable assistance and thus received almost 100 million donations in cryptocurrencies. Thus confirming that sending donations via the blockchain was proving to be a safe way to finance aid campaigns around the world.

“The annual tuition fees amount to 8 500 €. With no end in sight to the current conflict, we are raising funds to offer these young musicians a future perspective. It is absolutely incredible that the technology company DCM Swiss is now helping us to help these children, thus expanding the donor network for our peaceful and musical mission. You all have my personal word that not a single penny will be spent on anything other than helping these very torn, but very talented and brave children. Buy an NFT and inside you will find exclusive photos and recordings of these children, and also of myself ”, said Anna.

Julia Zolotarenko, co-founder of DCM Swiss, and Ukrainian herself, said: “ DCM Swiss is proud to launch this global campaign in collaboration with the brilliant Anna Fedorova to help the children victims of this unforgivable conflict to continue their musical studies, having in classical music an opportunity for the future ».

The collection of NFT For Ukrainian Talents illustrates the support given to Ukrainian children by residents of various cities around the world. Currently, the collection includes 11 cities around the world (and more to come), original audio recordings of children performing the music for which funds are being raised, as well as an exclusive excerpt from a recording of Rachmaninov’s second concerto performed by Anna Fedorova.

The web3 is taking Hollywood and the musical world by storm!

A fund for a digital art collection