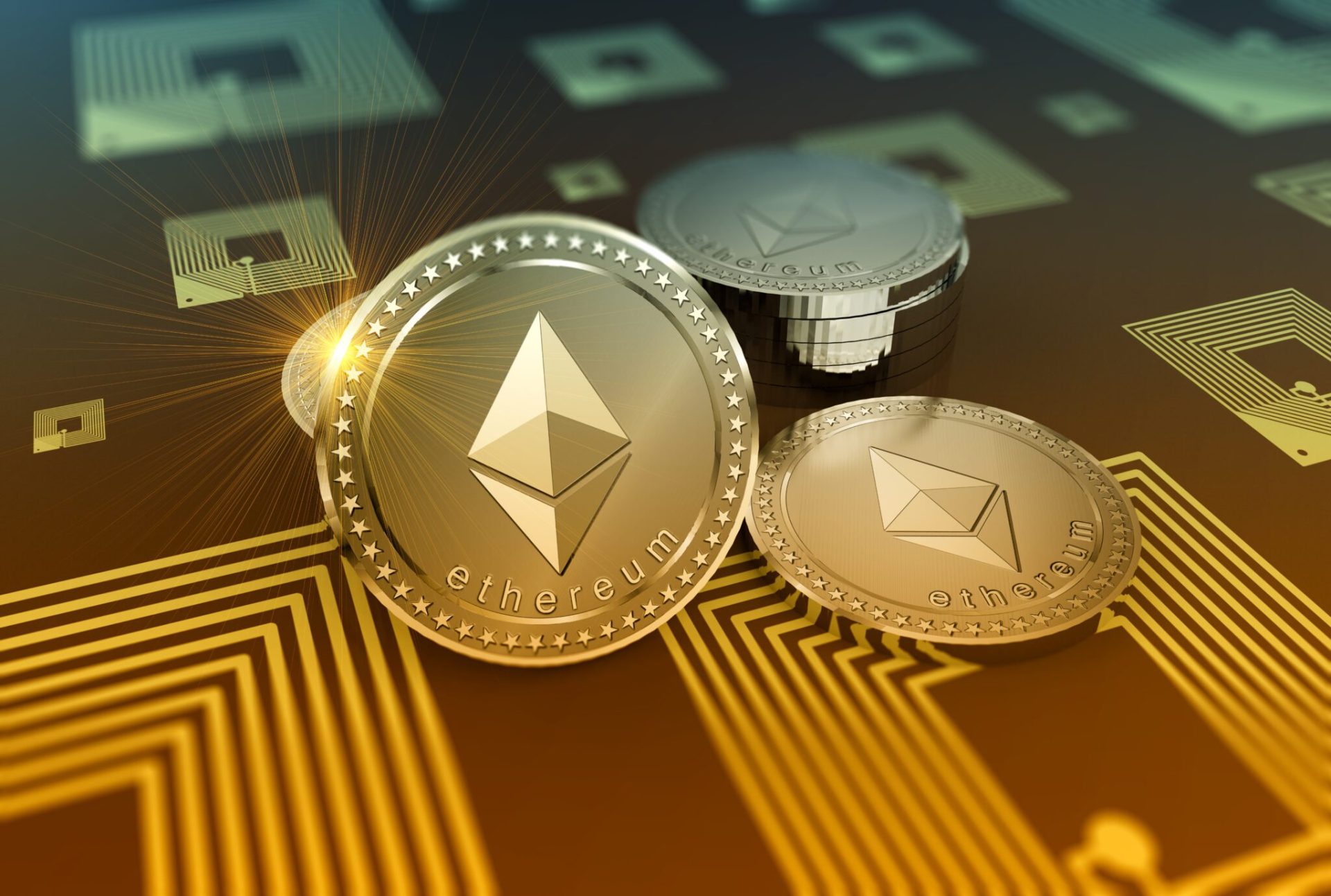 Tornado Cash is a decentralized protocol dedicated to private transactions on the Ethereum (ETH) blockchain. Currently, the US Treasury accuses it of having laundered more than $ 7 billion in cryptos since its creation in 2019. For this purpose, the Americans received a formal ban on using this cryptocurrency mixer. 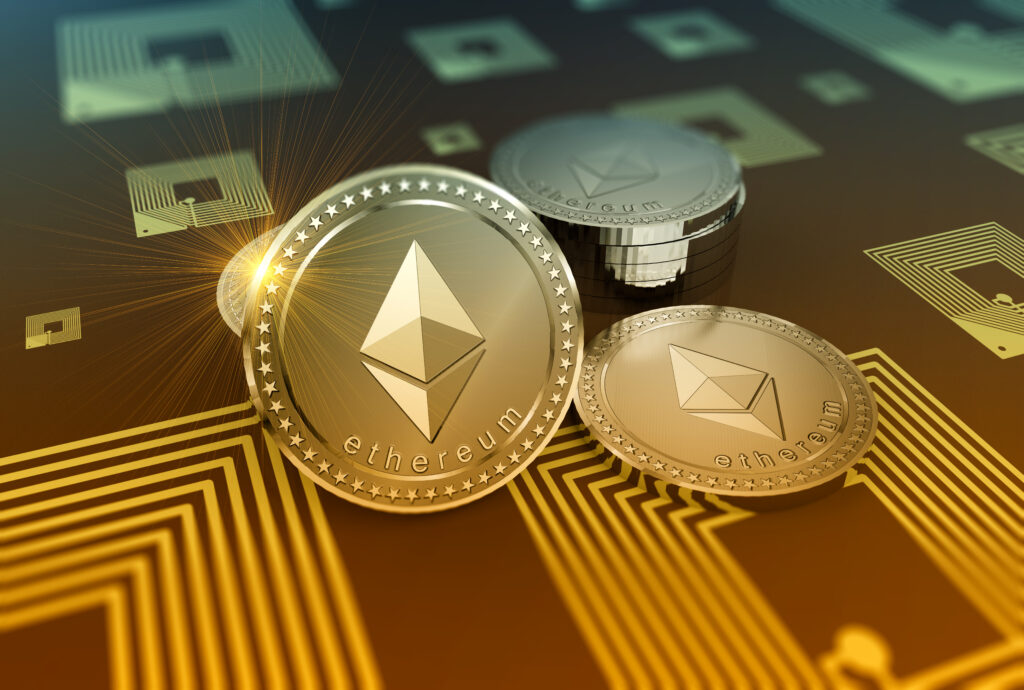 Tornado Cash, the crypto mixer, now on the blacklist of the US Treasury

Under tweet from CoinDesk on August 8th,” the US Treasury has banned all Americans from using the Tornado Cash cryptocurrency mixer ». Americans should also avoid all Ethereum (ETH) wallet addresses linked to this protocol. Anyone who does not comply with this rule is subject to criminal penalties. According to the US Treasury Department, North Korean hackers are allegedly using Tornado Cash for the laundering of stolen cryptos.

The hackers in question would form a group called the Lazarus Group. They are believed to be linked to the hacking of Axie Infinity’s Ronin Bridge, which caused $625 million in losses. The Treasury Department said an analysis found that tens of millions of dollars of cryptos stolen from Ronin have transited through Tornado Cash. Hackers were able to easily use this platform because it was designed to conceal the origin of the funds.

In this context, the Office of Foreign Assets Control (OFAC) has added the mixer to its blacklist. It should be noted that OFAC is a supervisory agency whose role is to prevent violations of sanctions. The agency had previously sanctioned Blender.io for similar reasons. This other crypto mixer was allegedly used to launder $20.5 million in cryptocurrencies stolen from Ronin.

According to a senior US official, “Tornado Cash has been the mixer of choice for cybercriminals looking to launder illicit products”. The mixer allegedly encouraged hackers in their actions “by covering the origin and transfer of illicit cryptos”.