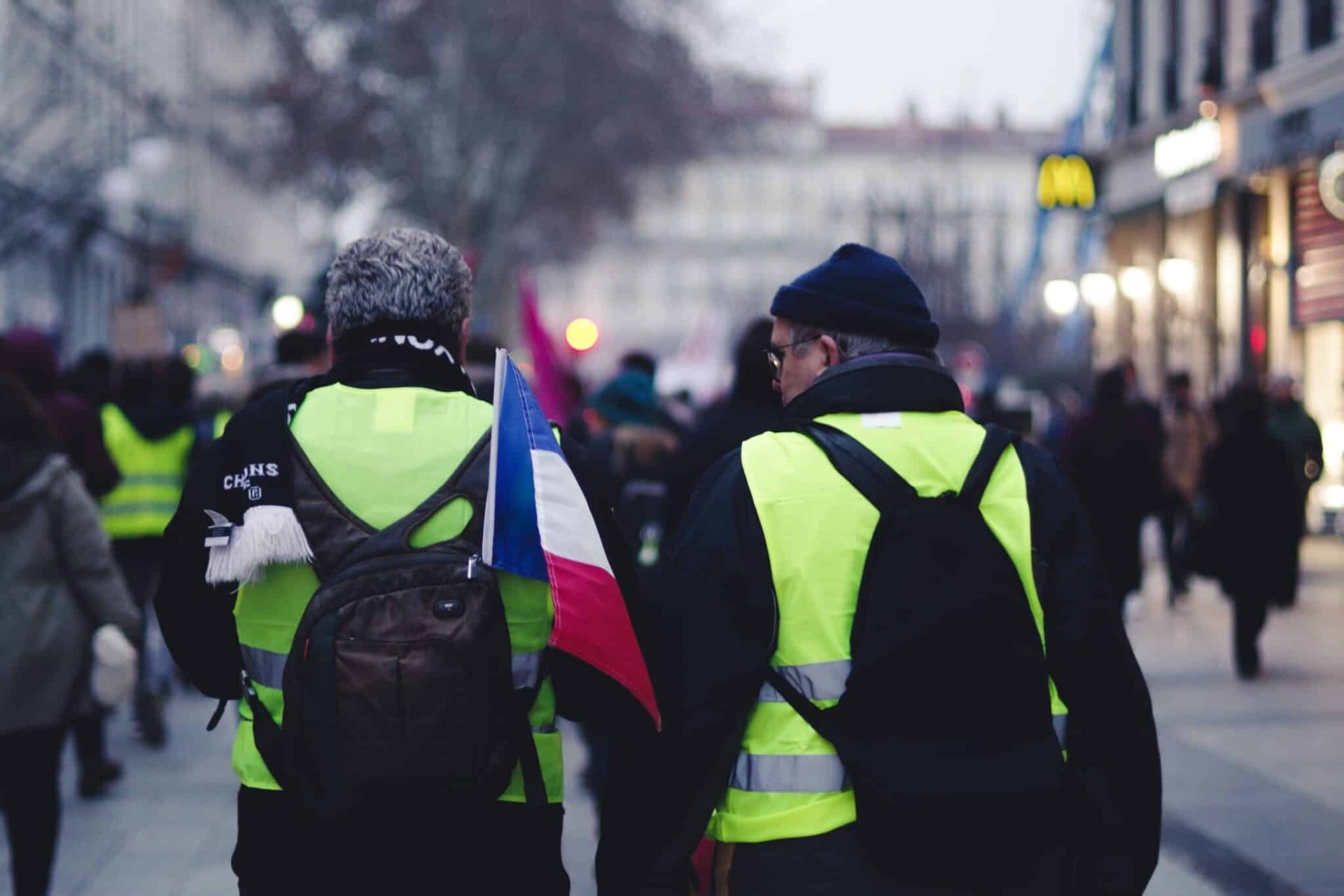 Why would a movement protesting against the decrease in purchasing power support an instrument of speculation? This is the question that analysts ask themselves when they see the “Buy Bitcoin” injunction on the back of a yellow vest. But, you should know that since its birth in 2018, the Yellow Vest movement has been linked to a crypto. 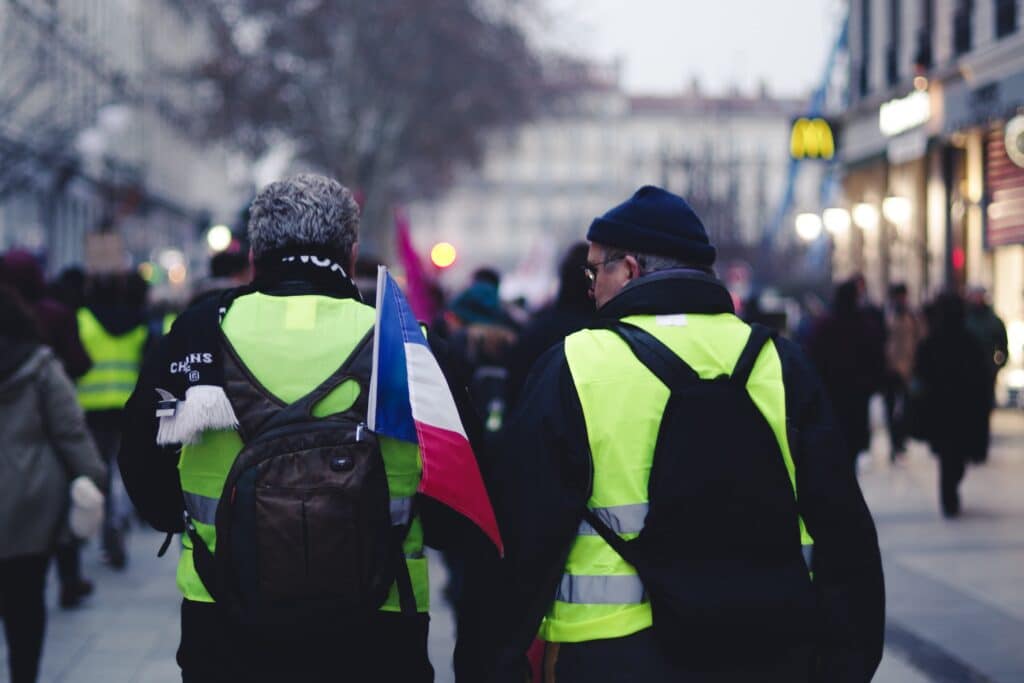 The common points between Bitcoin and the Yellow Vests

In the video oftweet back on August 29, we can see on the back of a yellow vest, the injunction “ Buy Bitcoin ». This may seem intriguing, but after analysis, we notice several points of convergence between the Yellow Vests and Bitcoin (BTC).

Double distrust the elites (political and financial), criticize the current economic system and aim at decentralized citizen self-organization. The Yellow Vest movement and bitcoin (BTC) may therefore be fighting the same fight, without using the same weapons.

However, some remain intrigued by the fact that a tool related to financial speculation such as Bitcoin is linked to the Yellow Vests. After all, this movement campaigns in favor of purchasing power, which may seem incompatible with bitcoin (BTC).

In addition, you should know that there is a cryptocurrency that claims to be part of the Yellow Vest movement since 2018. It is about GiletJauneCoin (GJCO) which is worth about $0.0089 currently according to CoinGecko. Its 24-hour trading volume is estimated at $14.65.

The GiletJauneCoin (GJCO) was allegedly created with the aim of “ support the international Yellow Vest movement in the legitimate struggle of peoples to dispose of themselves, and the reconquest of their economic, territorial and monetary sovereignty ». It was “inspired by bitcoin” and is a duplication of the Ethereum Classic protocol (ETC).

Since its beginnings, the Yellow Vest movement has been linked to crypto, which supports it in a certain way. In short, the price of the crypto GiletJauneCoin (GJCO) has increased by 10.6% during the last 24 hours. 10 months ago, in November 2021, it reached an all-time high of about $0.0315.