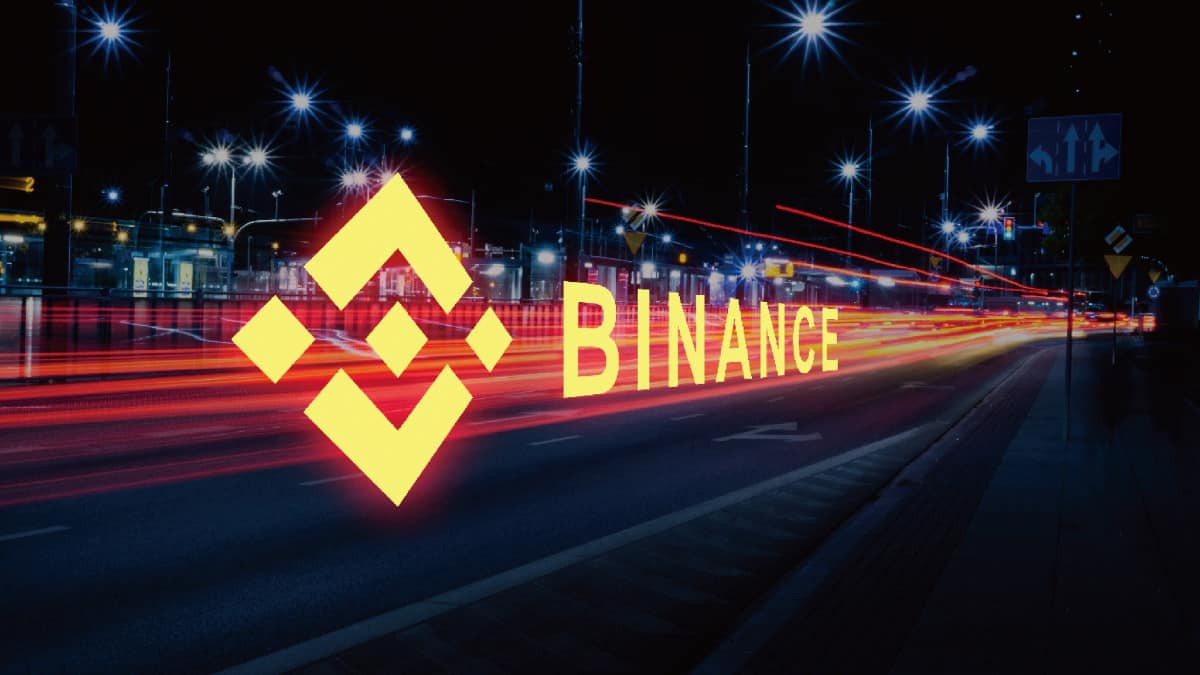 BNB Chain presented its technical roadmap regarding its developments in terms of inter-chain interoperability, decentralization, governance and mechanisms. 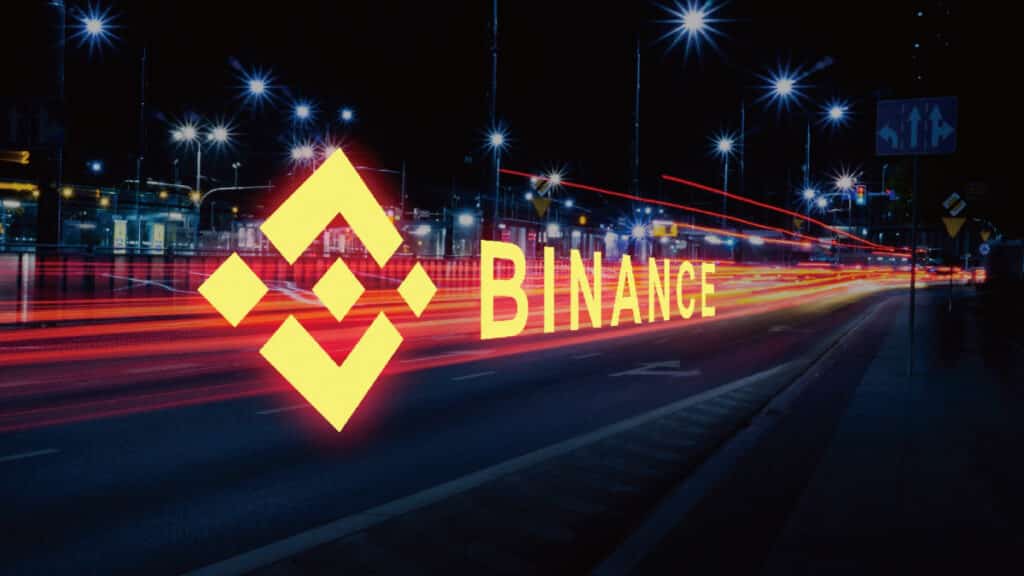 A response to criticism of centralization

In response to criticism regarding the centralization of its Binance Smart Chain (BSC), Binance merged the BSC and the BNB Beacon Chain (formerly known as Binance Chain) in February to form the Build N’ Build chain (BNB). The merger was announced as being more decentralized and with higher scaling capabilities.

Indeed, decentralization is at the heart of all discussions in Web 3.0, as investors are looking for less centralized solutions in order to keep as much control as possible over their cryptocurrencies. We can note the scandals of OpenSea and Metamask having revealed that these solutions still remain centralized on certain topics.

According to the official Twitter account, the BNB channel has reached 2 million monthly users, which is twice as many as Ethereum at the moment. The message emphasizes that the upcoming developments are aimed at making the blockchain layer 1 more decentralized, integrate open source applications into its Beacon Chain and almost double the number of validators via the BEP-131 proposal.

Binance CEO Changpeng Zhao said the enhanced features will position the BNB Chain as the future of blockchain, as it becomes a highly decentralized product controlled by its community :

« Blockchain can do a lot of things. The first applications focus on the challenge, but I think that BNB Chain is much more important than Binance.com . It is the community that decides its future. I think that in the future, people will interact with the blockchain without even knowing it, be it money, banking, etc. »

The BNB blockchain at the heart of many problems

However, despite these changes and the improvement of the blockchain, it remains at the heart of many scandals and problems. Indeed, it is the reference blockchain for creating so-called “coin scams”, this is largely due to the extremely low fees and the much higher number of users than on other blockchains such as Solana or Avalanche.

According to the Q1 report of the blockchain data analysis platform Nansen on the main blockchain networks, despite a massive decline in its activity on the chain at the beginning of 2022, BNB Chain continued to maintain its position as the industry leader and the most active blockchain network among blockchains layer 1.

The report also noted that the rebranding of the network from Binance Smart Chain (BSC) to BNB network indicates an intention to expand beyond its crypto exchange, Binance.

For this, Binance is doing everything to develop its image with many investors, by setting up in many Gulf countries such as Dubai and strengthening its position in Europe, with a license in France and Italy.

But the blockchain is trying to give itself a very complicated role, bitcoin maximalists swear by the security of Bitcoin and all other alternatives are largely ignored by this community. Transparency is also a very sensitive topic, any unexplained movements of funds, unclear transactions or other facts that can be analyzed on the blockchain will be discovered by experts and posted on twitter.

It is therefore necessary for Binance to strengthen its assets in terms of decentralization and transparency, and to listen to the investor community in order to keep this status as a Web 3.0 behemoth.

NFT and sneakers: the battle between Nike and StockX continues

Get Protocol will launch its NFT marketplace on Immutable X

Crypto, how to reduce the risks of being scammed?