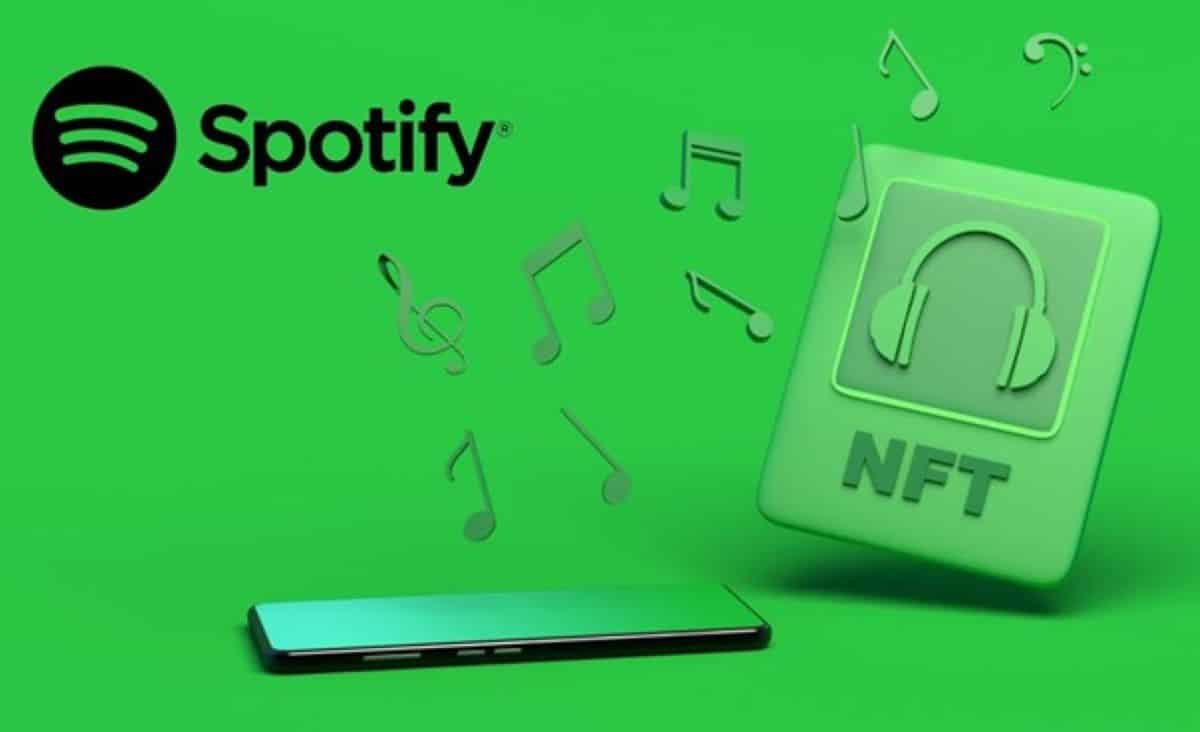 After financial institutions and fashion, the Web3 is linked to music! Yes, more and more people understand the importance of digital evolution and NFT. Difficult to understand and of no great value? While some are wondering whether to start or not, others are finding a way to integrate into a world in perpetual motion in order to take advantage of the trend. To do this, Spotify is trying out NFTs and Madonna’s very first NFT collection. 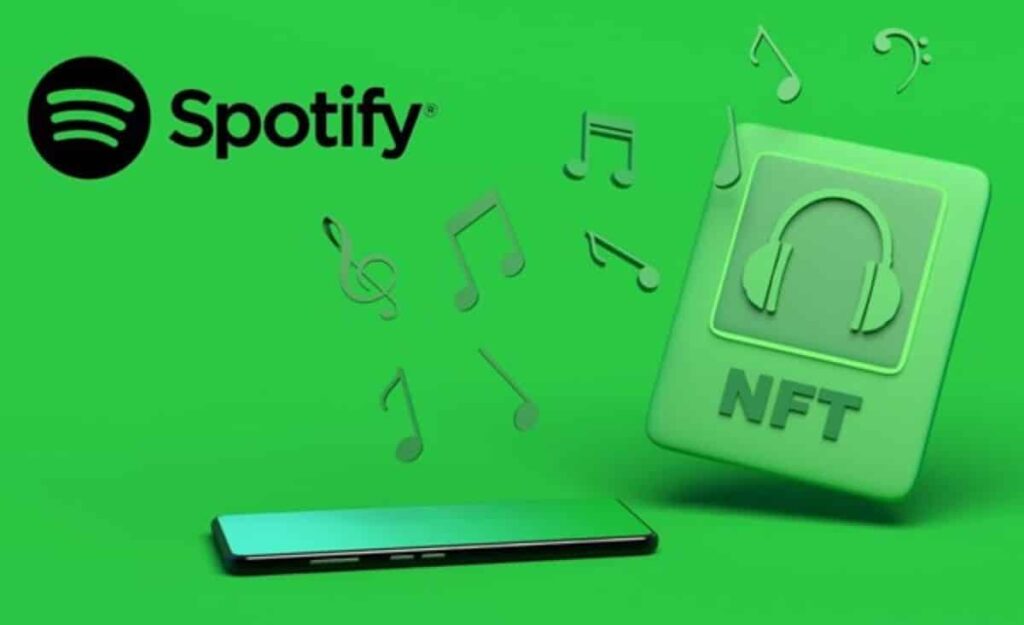 Spotify, towards an adoption of NFTs?

The NFTs are very recent, but are already making a big noise around them. Many people have quickly adopted them; fashion, military, politics and many others, everyone is keen either to acquire the NFT of a collection or to create one.

While the cryptocurrency crash is causing people to be wary of digital assets, the NFTs universe seems to be working pretty well regardless. This time, it’s the turn of the streaming service Spotify to test NFTs. Under Music Ally, the platform would have selected a few artists to promote and integrate NFTs on their profiles.

As a result, these non-fungible tokens will appear under each artist’s albums and songs. The first to participate in this test are the great collectors of NFT, Steve Aoki and Wombats. However, Spotify does not yet take any part in the token sales.

It is therefore not possible for users to make purchases directly on the platform. However, the feature is already available in the United States for some Android users. The latter can therefore display and buy non-fungible tokens present on external markets. The Web3 is undeniably linked to music.

The Web3 is linked to music! Yes, far from being an exaggeration, this phrase makes perfect sense when we notice the euphoria of artists in the face of NFTs. After many artists who have decided to embark on this universe, it is Madonna’s turn to make her big entrance.

Last week, the Queen of Pop announced a symbolic collaboration with Beeple, the NFT artist on SuperRare. This collaboration is off the beaten track, because it is not an album, but an NFT collection. It is composed of three series of NFT videos entitled “Mother of Creation”.

Its peculiarity is that it explores the concept of motherhood, creation and birth.

The singer does not do things in half measure. So, these videos show a naked 3D avatar of Madonna giving birth. But hold on tight; to butterflies, centipedes and a tree in various settings. The purpose of this collection, according to the website, is to compare the way artists bring creativity to life to the way children come into the world.

The implementation of this project aims at a greater cause. Indeed, its mission is to help mothers around the world. The proceeds from the sales will thus be donated to three non-profit organizations that support this cause in partnership with Moonpay. So far, the total sales accumulated on SuperRare amount to 309.1 ETH, or $636,823.

A $100 million creation fund is the initiative of the Fireside entertainment platform and the Ethereum-based blockchain network SKALE. They recently announced the launch of the “Creative Unleashed” grant program, which aims to facilitate the integration of the future generation into the Web3. Indeed, their wish is that future Hollywood creatives can adopt the Web3 and create content without the help of intermediaries.

For Fireside, this collaboration will solve some of Hollywood’s problems. Indeed, the transition to Web3 will give creators the opportunity to unlock new business models by eliminating traditional intermediaries, according to Mark Cuban.

The association with SKALE is an opportunity to reach as many people as possible while offering them better conditions of use. Because, the goal of the blockchain network is to create a scalable network where consumers can flourish every day. Much like Amazon Web Services currently operates with mobile applications.

The digital age is increasingly taking its toll. After many industries, the Web3 is linked to music and Hollywood. Several NFT projects have recently been launched and the artists are not on a leash. This week, the Queen of Pop and Spotify are the talk of the town. There is no doubt that this trend will not end anytime soon.