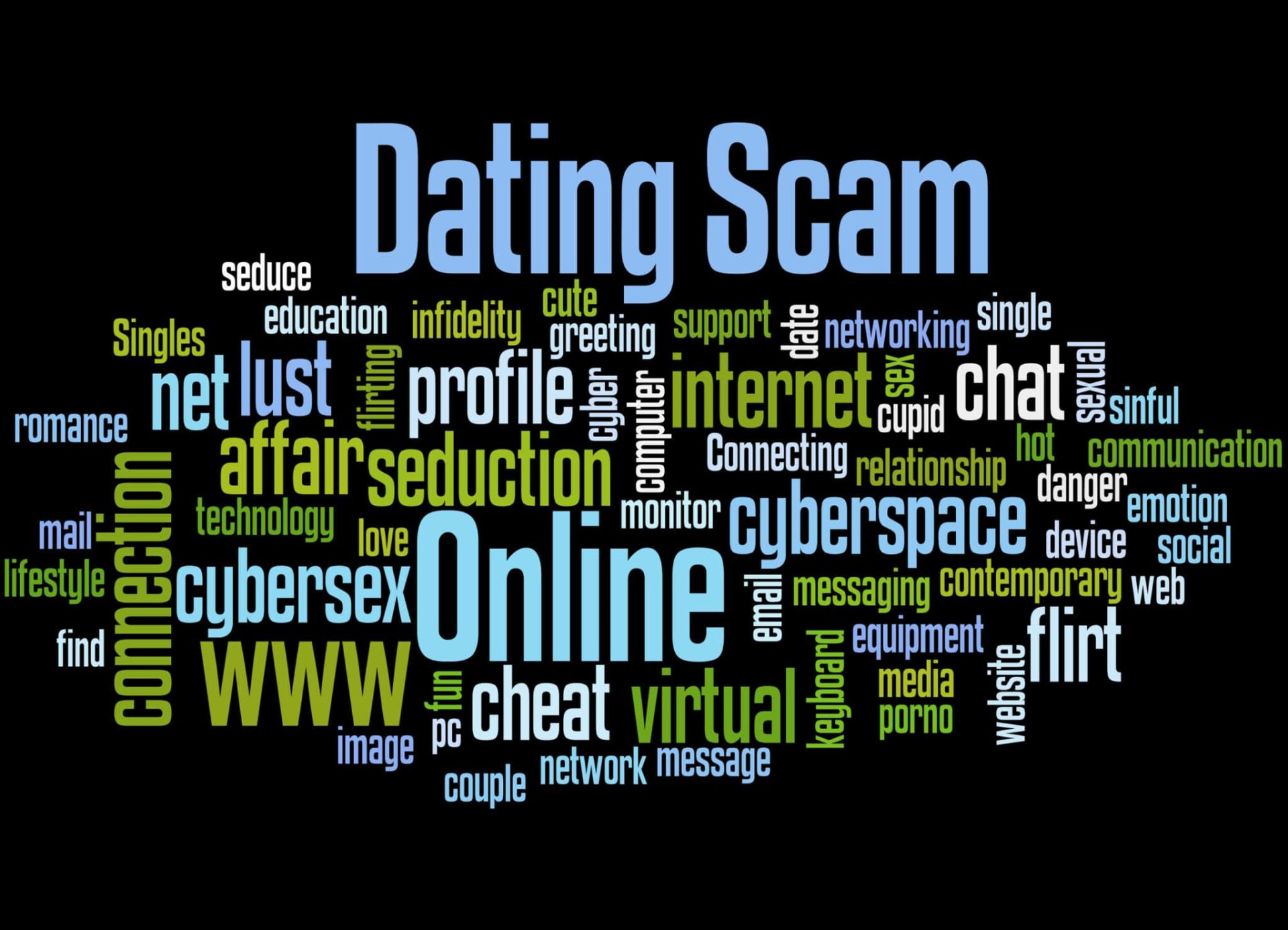 One billion cryptocurrencies stolen in the United States in 15 months: this is the observation of the FTC, the US Federal Trade Commission, or about 67 million per month. And again, according to a study, only 4.8% of fraud victims would make themselves known to the authorities. 70% of the stolen cryptocurrencies are bitcoins (BTC). A little tour in the world of scammers, in other words, scammers. Profile of the victims of scammers and amount stolen

The median individual loss reported was about $2,600, but this figure rises to almost $12,000 for septuagenarian victims (who are in the minority, however). The core target of the scammers : people aged 20 to 49, the most likely also to be interested in cryptocurrencies.

The favorite social networks and messengers of scammers

The FTC specifies that the scammers they prefer social networks and messengers to set their traps.

« Almost half of the people who reported losing crypto due to a scam. They said it started with an announcement, a post or a message on a social media platform. » « Most people are still not familiar with how crypto works “, the report continues.

Almost four out of ten dollars reported stolen originating from social networks and messengers were related to cryptocurrencies : Facebook (26 %), Instagram (32 %), Whatsapp (9%), and Telegram (7%) being the most frequently cited platforms. In addition, scams on Twitter are on the rise.

The favorite cryptos of scammers

In order, we find bitcoin (70%), tether (10%) and ether (9%). The thefts reported in 2021 in cryptocurrencies were almost sixty times higher than in 2018. They scammers have a preference for cryptocurrencies for several reasons :

They scams the most frequent: between extraordinary profitability and scam feelings

Here is the first scam: the scam to the investment.

« Promises of easy money coupled with people’s limited understanding and experience when it comes to crypto”, the FTC wrote.

Romance scams (Romance scam) come far behind investment scams, with $185 million in cryptocurrency losses reported over the period – or almost one in three dollars. The keyboard Casanovas manage to extract about $ 10,000 on average from each victim.

In its report, the FTC points out that victims rarely file complaints and that cryptocurrency thefts are greatly underestimated: the amount of scams would indeed be 20 times higher. Find some tips to avoid scams here.

Vitalik Buterin is convinced: SBTs are the future of NFTs