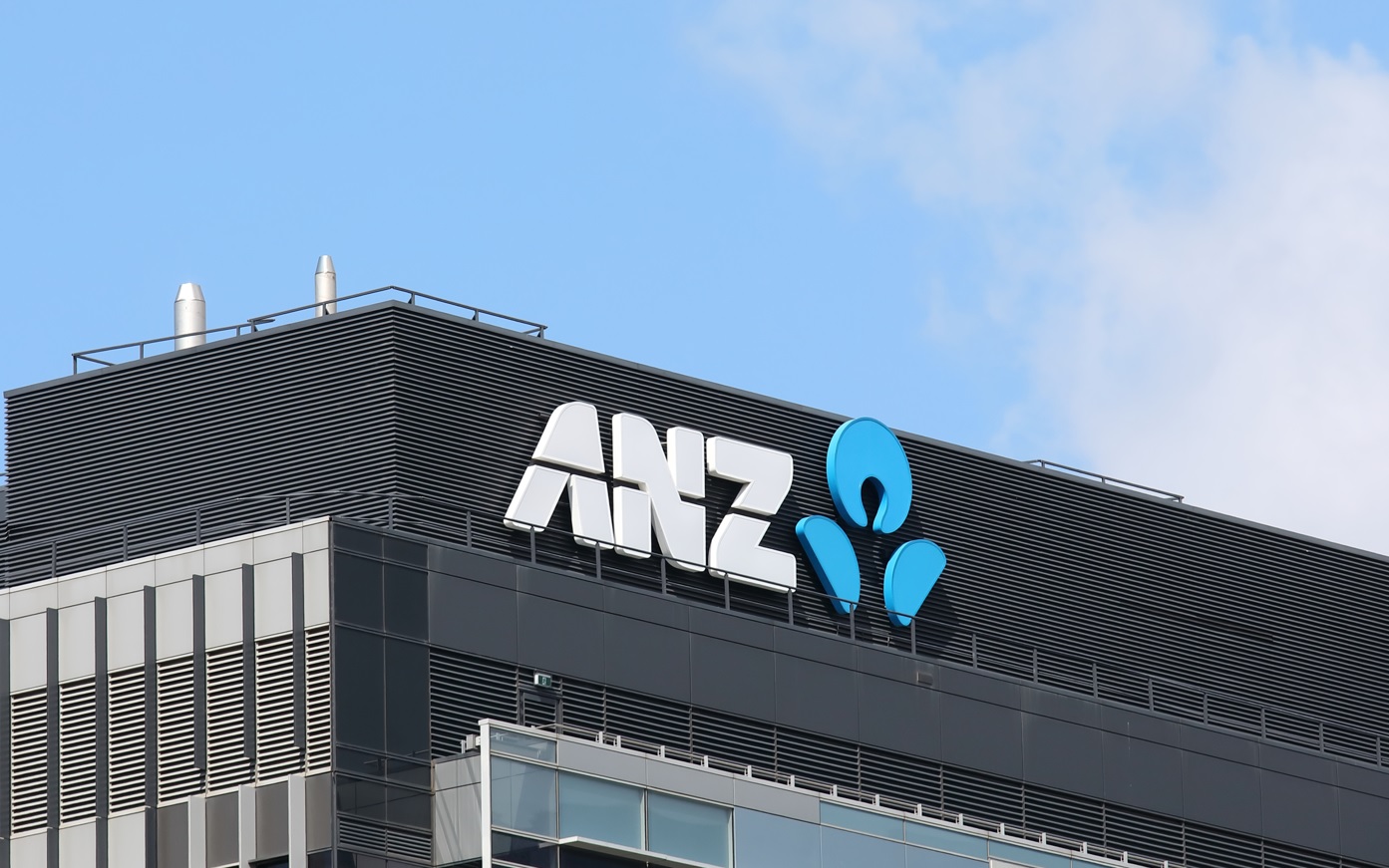 At the first event of its kind in Australia announced Melbourne-based Big Four Bank ANZ today announced the minting of A$DC stablecoin. A$DC IS the very first stablecoin pegged to the Australian dollar. The minted tokens were made available through the Victor Smorgon Group’s crypto asset investment platform Zerocap, which wanted to invest in crypto markets.

“An Australian dollar stablecoin issued by ANZ is a first and important step to enable our customers to find a secure gateway to the digital economy”, said ANZ Banking Services lead Nigel Dobson. „Stablecoins are a new type of transaction for customers and in this case an efficient and direct way for Victor Smorgon Group to access Zerocap’s Digital Asset Exchange and move funds through a decentralized network.”

According to a today from the Australian Financial Review post Report if A$DC were initially limited to corporate customers, it could soon be introduced for retail.

According to the bank’s official announcement, the A$DC token is supported by the bank and would be based on an “internal, specially developed ” EVM-compatible Stablecoin- Running a smart contract that is deployed via fireblocks. OpenZeppelin and Chainalysis were also involved in the development of the smart contract.

Having already completed its “pilot” transaction, the bank said it had successfully minted 30 million ANZ tokens and moved them between the Victor Smorgon Group, a family office, and Zerocap, the fund manager hosting the Ethereum wallet. Finally, the cash was settled in fiat.

“In this particular transaction, it was 20 minutes from start to finish, including minting. We’ve done tests before that took longer because we did each step carefully, and I would expect future transactions to be even shorter once there is a tested, repeatable process exist“, explained Ryan McCall, CEO of Zerocap.

The Victor Smorgon Group was a step forward in processing transactions and avoided the fee-based conversion of cash into USDC (Circles stablecoin, which Zerocap uses to close trades). Using A$DC to complete the transaction also eliminated the challenge of low speeds.

“Stablecoins are a new type of transaction for customers and in this case an efficient and direct way for Victor Smorgon Group to access Zerocap’s Digital Asset Exchange and move funds through a decentralized network”, he said.

Remarkably, this is not ANZ’s first foray into crypto. The bank co-founded IBM’s blockchain-based Lygon, which has made the process of issuing bank guarantees much more efficient.

NFT online and offline: Theta Labs and Samsung are moving up a gear!