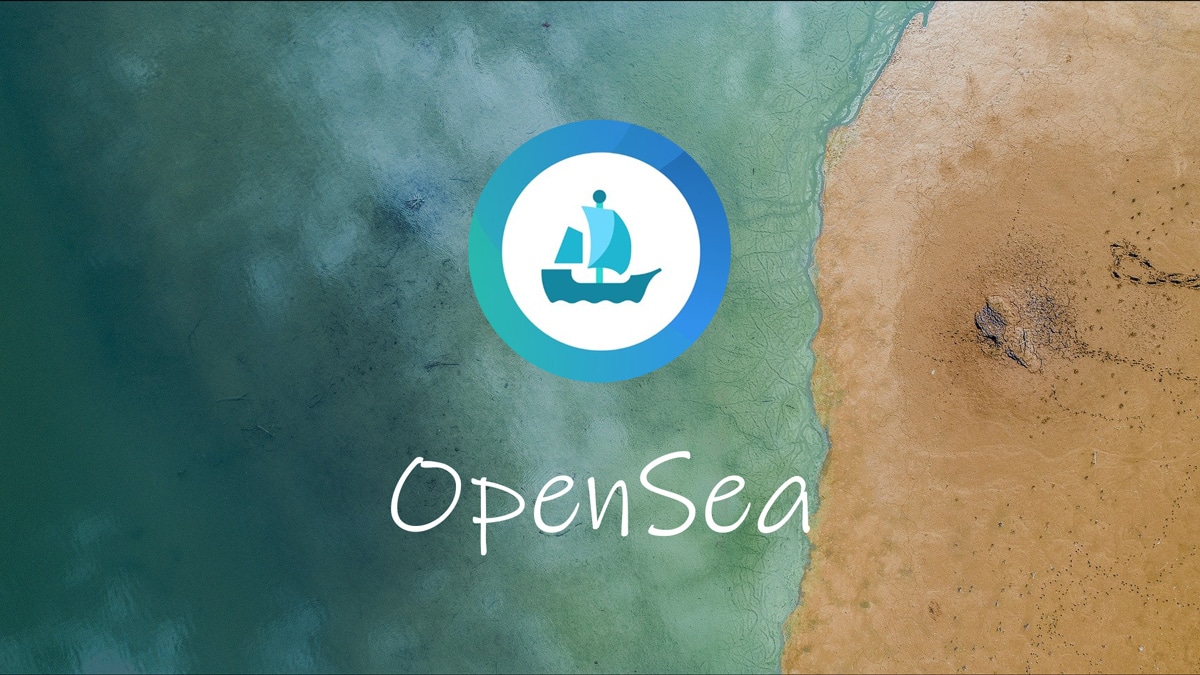 OpenSea has unveiled Seaport, a brand new Web3 NFT marketplace for the exchange of popular token collections. This new decentralized protocol is not reserved for OpenSea, but all developers, content creators and collectors can be inspired by it. 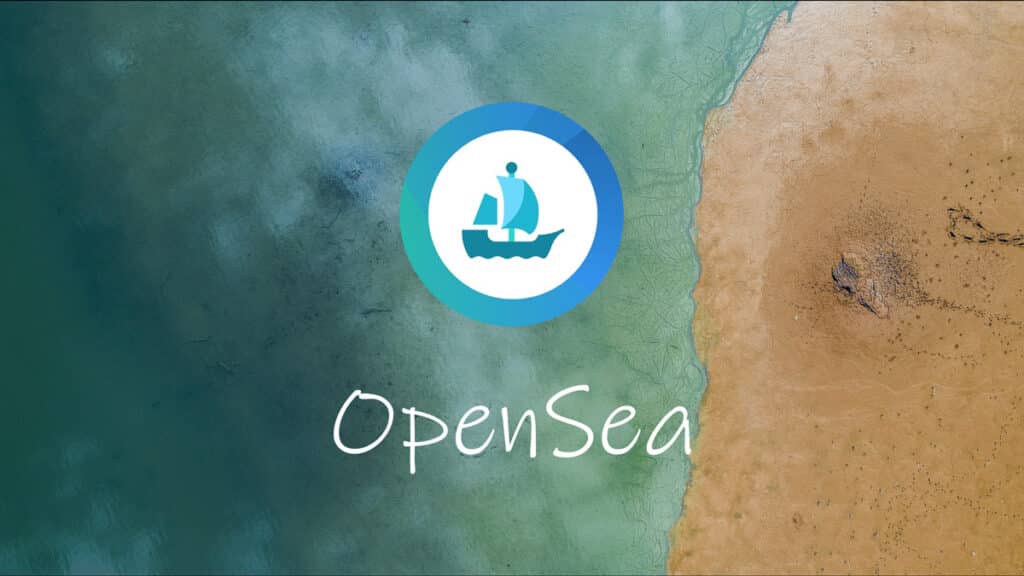 In an announcement on their blog, Opensea decides to shake up the NFT marketplace industry with its new product, Seaport.

« Most current NFT marketplaces only allow ads where one party agrees to provide an NFT and the other agrees to provide a payment token. Seaport takes a different approach: offerors can agree to provide a number of ETH/ERC20/ERC721/ERC1155 elements – this is the “offer”. In order for this offer to be accepted, a number of elements must be received by the recipients indicated by the offeror – this is the “consideration” “, can we read about their blog.

The company also tweeted this news, making it clear that this protocol is for everyone and that OpenSea will only be one of these users.

The announcement explains how exactly Seaport will facilitate transactions by using “executions” to ensure that they are processed correctly.

She adds that the new system eliminates redundant transfers, which are usually the most gas-intensive, and allows for ” new and efficient transactions ».

There are several other functions such as “zones” and “channels” that improve the transaction process, allow bartering and prevent abuse of the system. Seaport also supports “tipping”, which allows alternative interfaces to include their own fees and facilitates dynamic registrations.

The firm added that the platform is fully decentralized and open source: ” OpenSea does not control and does not operate the Seaport protocol – we will be just one of many, building on this shared protocol. “OpenSea had been criticized in particular for its lack of decentralization, it is a way to show that they are also working on a web 3.0 for everyone.

OpenSea was not considered the most innovative marketplace, for a long time on the Ethereum blockchain, it had gradually integrated other blockchains much less expensive in gas fees. But its blockchain network was very far behind some competitors like Rarible.

Moreover. Seaport integrates the notion of criterion,” Each item in a list can also specify that certain “criteria” must be met instead of requiring a specific token Id, which makes it possible to propose offers at the collection level and at the characteristics level. In addition, each item can specify a separate “starting amount” and “final amount”, which are then compared to the current time as well as the start and end times of the list to obtain a current amount – this allows up and down amount mechanisms such as reverse Dutch auctions. »

Seaport has been audited by OpenZeppelin, and they are also starting a two-week audit competition with code4rena with a prize pool of one million dollars.

While the crypto market, and NFT, is in a rather complicated period, OpenSea decides to continue investing in technology. Indeed, it is only through more efficient technology and innovative tools that web 3.0 can truly make its economic and social revolution.