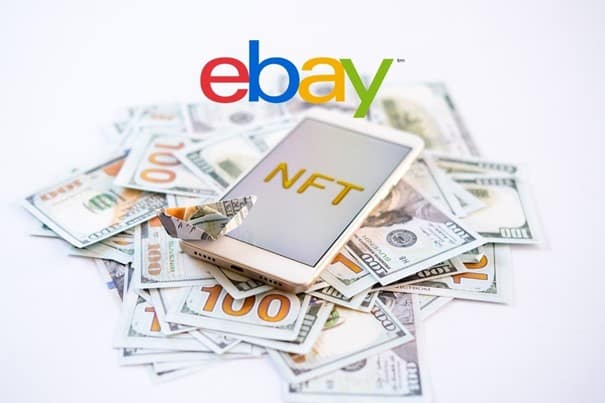 eBay is the latest major company to get into NFTs. The online sales site could not do otherwise, the pressure exerted by this new technology on the market was too mesmerizing. When all traditional companies are moving to Web3.0, such a big online company such as eBay could not miss the phenomenon. eBay is an American marketplace, known for its online commerce website. It was created in 1995 by the Frenchman Pierre Omidyar. It has become a global reference in its sector and a social phenomenon. As of 2021, it has more than 185 million active users worldwide. In addition, its turnover for the 2020 year was $ 10.3 billion. 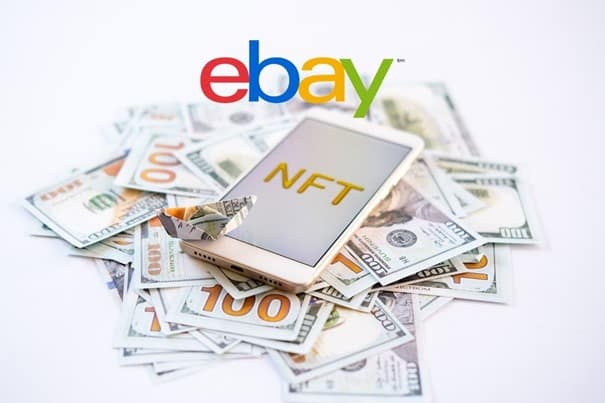 For its NFTs, eBay launches a partnership with the OneOf platform

eBay’s new NFT collection is titled “NFT Genesis”. It is composed of 3D animations of iconic athletes presented on the covers of the magazine Sports Illustrated. In addition, eBay has confirmed that the growth of the NFT market motivated its decision to start its very first collaboration in this universe. This new collection, eBay launches it in partnership with OneOf, an NFT platform. A partnership praised by Dawn Block, vice president of collectibles, electronics and home at eBay, in a press release : “Thanks to our partnership with OneOf, eBay is now making coveted NFTs more accessible to a new generation of collectors around the world. This builds on our commitment to providing passionate, high-value items to the eBay community of buyers and sellers. »

eBay NFTs will be on Tezos

eBay’s first collection, available since May 23, 2022 on its website, features Canadian hockey player Wayne Gretzky. It also includes thirteen limited edition digital collectibles in the form of green, gold, platinum and diamond NFTs. Bidding starts at $10. They contain a 3D rendering or animation of hockey player Wayne Gretzky. He is seen making a signature move on the ice. eBay also plans to drop additional collections featuring more athletes throughout the year. These NFTs will be carried out on the Tezos blockchain. The blockchain is known for being low-energy and flexible, with a self-managed governance model. The latter makes it possible to avoid the hard fork from the Ethereum or Bitcoin blockchain.

The wave of enthusiasm for NFTs seems to be going on. The interest and the possibilities of using this technology have convinced a multitude of companies around the world. eBay, in order not to stay at the pick-up, has also taken up the game. Especially since this behemoth with an aging reputation needs to rejuvenate its image. With millions of users and sports fans around the world, eBay’s collections will probably find their audience!

NFTs allow the Internet to evolve towards Web 3.0