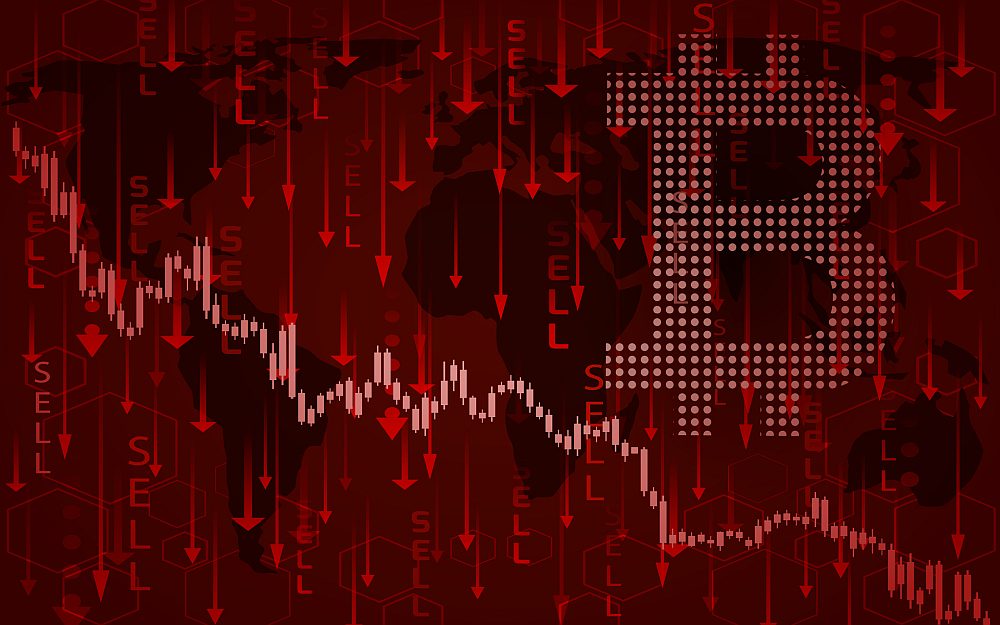 With the onset of the crypto winter, skepticism and criticism of digital assets have resurfaced and despite the gradual recovery of the market, doubts and criticism persist. Numerous forums and social networks have spread out at length on the issue, with participants who have asked for states to ban cryptos. Others, less vehement, have strongly called for stricter regulation of the industry. In this context, the Google engine recorded a spike in searches on the issue “Is Bitcoin (BTC) dead? ». Decryption. 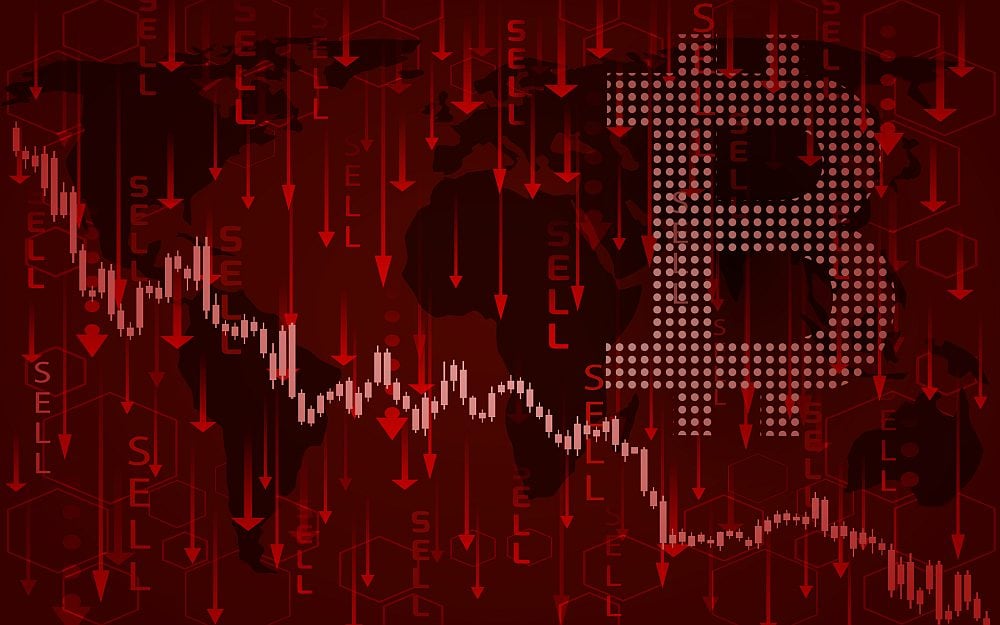 Bitcoin is not dead yet

According to data from Google Trends, the analysis tool of the world’s largest search engine, after the BTC fell below the $ 18,000 mark, online searches focused on the issue “Is Bitcoin dead” have reached an all-time high.

A question that arises in the same vein as the appearance of several bad news for the crypto world, such as the collapse of the Terra (LUNA) ecosystem, Coinbase’s difficulties with the American justice system, the freezing of funds from the crypto lender Celsius, Three Arrows Capital with its liquidity problems, etc.

This is not the first time that this type of search has peaked on Google. The first peak of research on this issue appeared in December 2018, as part of a sharply bearish market. The second occurred during the sharp decline in the price of bitcoin after the previous ATH of $64,900 in April 2021. The third occurred at the beginning of May 2022, when the token broke the support at $ 38,000 and fell to the level of $ 27,000.

The latest spike in searches was reported as having reached an all-time high.

For information, at the height of the recent fall in the price of bitcoin, the quote by Charlie Munger, vice president of Berkshire, according to which BTC is likely to go to zero was strongly echoed on social networks by many skeptics.

It is clear that the bitcoin market is facing major volatility, but this cannot plunge it towards its end, analysts assure. As part of its recent brutal descent, BTC has lost feathers, but is gradually regaining its colors.