A « wallet ” represents a wallet that allows the secure digital or physical storage of cryptocurrencies. The choice is wide between the wallet in the form of an application, the desktop (in the form of software), hybrid, brain or paper wallet. MetaMask is a well-known wallet, but how to store bitcoin (BTC) in it given that this wallet is dedicated specifically to the Ethereum blockchain? 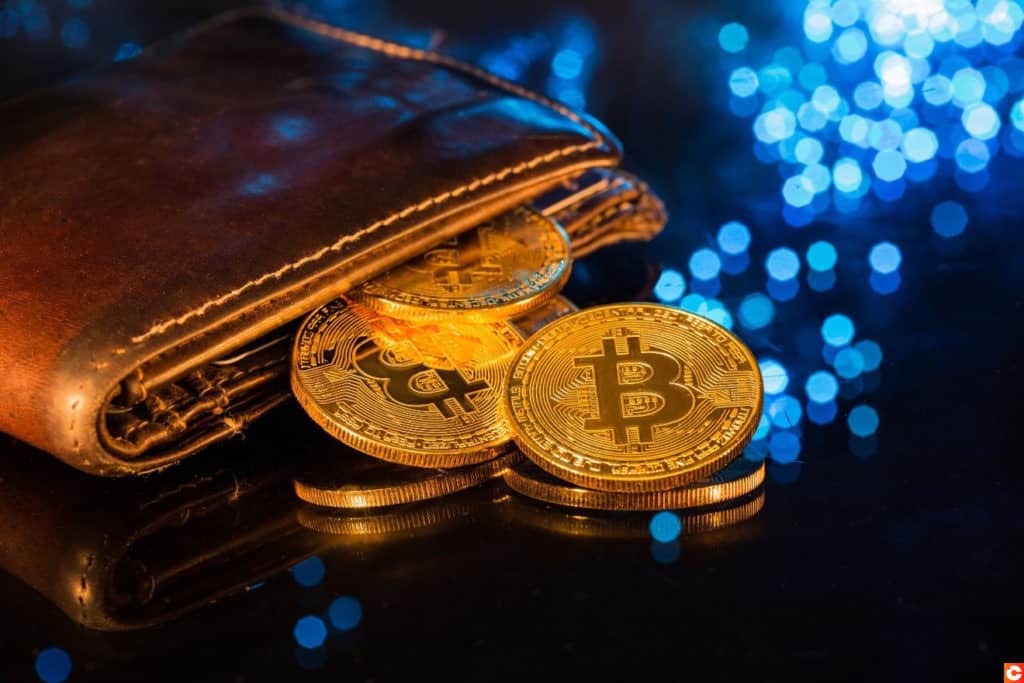 First of all, MetaMask, what is it? It is a wallet based on the Ethereum blockchain available in an application version, but also as an extension in the web browser. Because of this, it is accessible via a smartphone and on a PC. MetaMask is one of the most used crypto wallets, today. There are more than 30 million users. With MetaMask, users can store their private keys. The use of decentralized applications (dApps), as well as smart contracts generated by Ethereum, is highly secure there.

Indeed, only tokens using the Ethereum blockchain can be stored on MetaMask. These are the famous ERC-20 tokens. Thus, the option to store other tokens on the wallet is to exchange these tokens for ERC-20s.

Being the cryptocurrency with the largest capitalization, bitcoin (BTC) can be supported by MetaMask, but differently from ERC-20 tokens. Users can store BTC on MetaMask, but only indirectly. Be careful, sending bitcoins directly to MetaMask may lead to rejection and then to the permanent loss of tokens. This would be a catastrophic situation for the user, who would have to lose all of his funds. So, you might as well follow the storage protocol dedicated to the bitcoin cryptocurrency.

There are two roundabout ways to put BTC in a wallet MetaMask. The first option is to exchange bitcoins for ether (ETH). Indeed, at first, transactions can only be sent to the addresses of the blockchain concerned. You can only send bitcoin to Bitcoin addresses. For comparison, it is the same with the fact of not being able to use the US dollar on the various French territories. Currency exchange is mandatory.

The second option is to wrap your BTC to send it to the Ethereum blockchain. Thus, it is perceived as a new token presenting the bitcoin locked on the Bitcoin blockchain. This is what is commonly called a Wrapped BTC (wBTC). It thus becomes a BTC with the ERC-20 standard, which can be used on the entire Ethereum environment.

MetaMask is opening up to wBTC storage, because bitcoin is becoming more and more popular. Just as much, or even more, than Ethereum’s currency, ether (ETH). The goal is to optimize, facilitate and secure transaction. The storage protocol is more roundabout and more complex, but it is still possible and accessible to everyone.

Can NFT Art Blocks on Ethereum (ETH) withstand the decline

Instagram will be First meta platform to receive NFTs