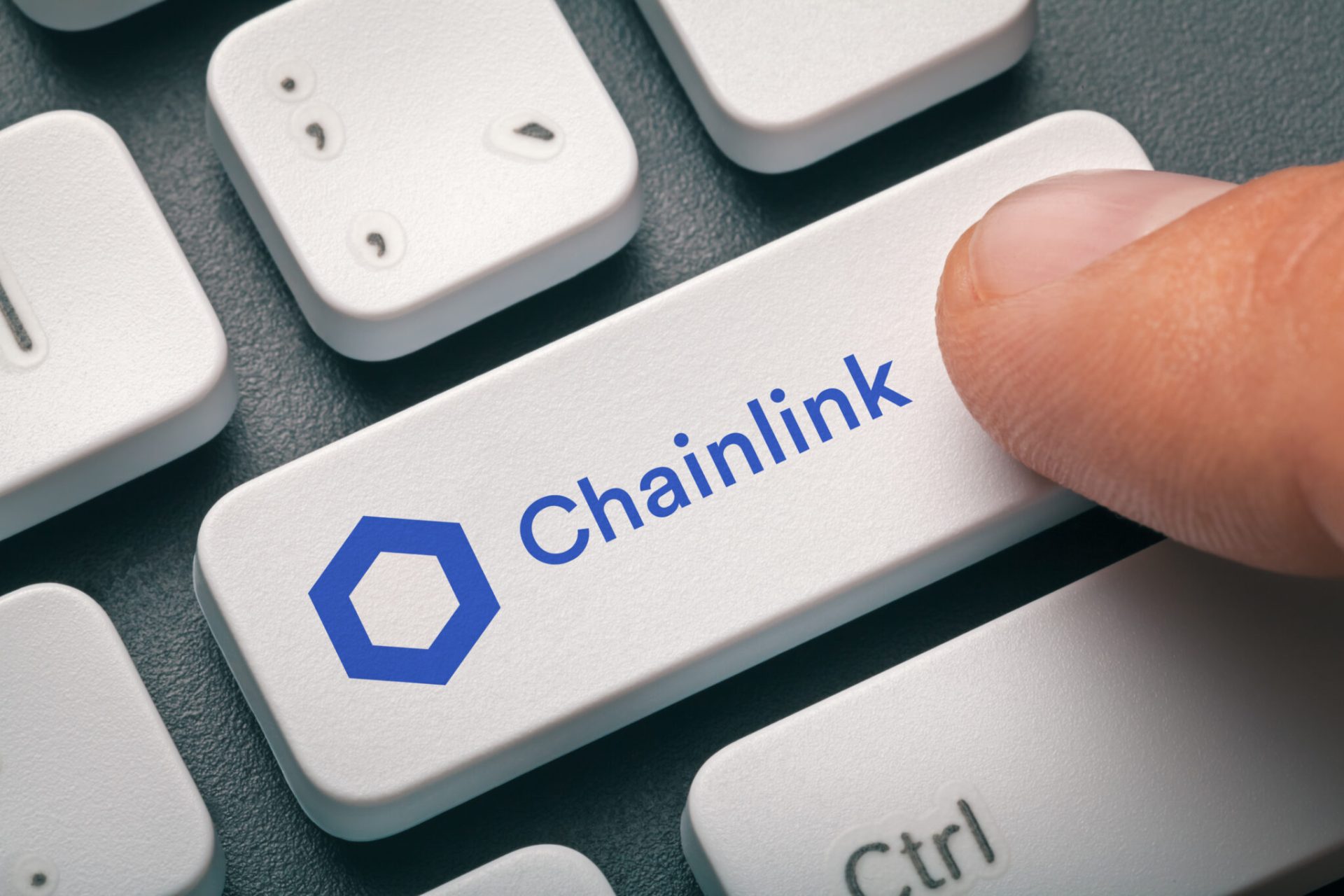 Crypto staking is a process that consists of committing digital assets in order to support a blockchain network, verify and confirm transactions. The participants of the staking receive interest, the amount of which varies depending on the token and the duration of the process. Many developers like Chainlink (LINK) have placed it at the heart of their development strategy. 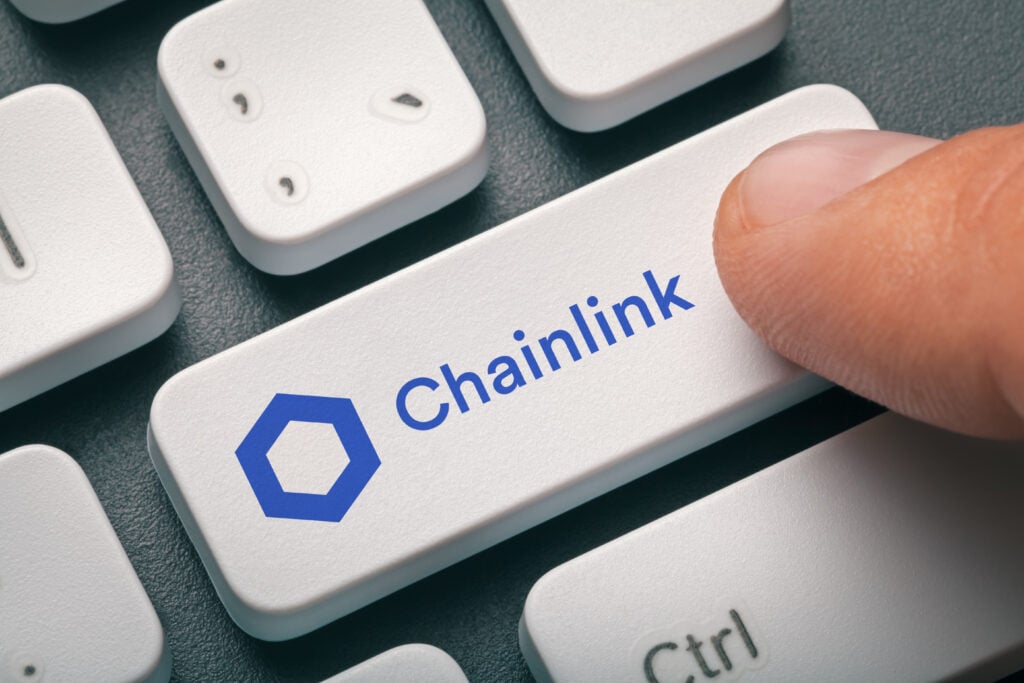 An interesting deal for investors

The developers of the Chainlink (LINK) cryptocurrency recently announced that they expect its staking generates annual interest of at least 5%. Which can be an excellent additional passive income for the accounts of investors who have placed their tokens in the process.

The implementation of the program has been confirmed to start before the end of the year. The teams of developers of the coin have assured that preparations are well underway for this purpose. Other features added in the roadmap include the expansion of services and the development of optimal security, to protect the project from losses. The project was once the subject of criticism regarding its security which would not be optimal.

In this regard, Chainlink plans to launch a node delegation system. These updates could make Chainlink safer and more decentralized than it is. This could spark renewed interest in the project.

It should be known that the protocol of staking Chainlink is an essential element of the expansion of cryptocurrency, and is part of the roadmap for its development. Moreover, the publication of this roadmap has placed the value of the token on an uptrend last June. It went from $7.5 to $9 in less than a day of trading on trading platforms. An unprecedented performance that fits into the bright prospects that analysts are lending to the coin.

The efforts of staking chez LINK are the backbone of its expansion plan and will mark the beginning of a new chapter in the token economy LINK. For the first time, chainlink will gain additional utility beyond facilitating payments for oracle’s services.