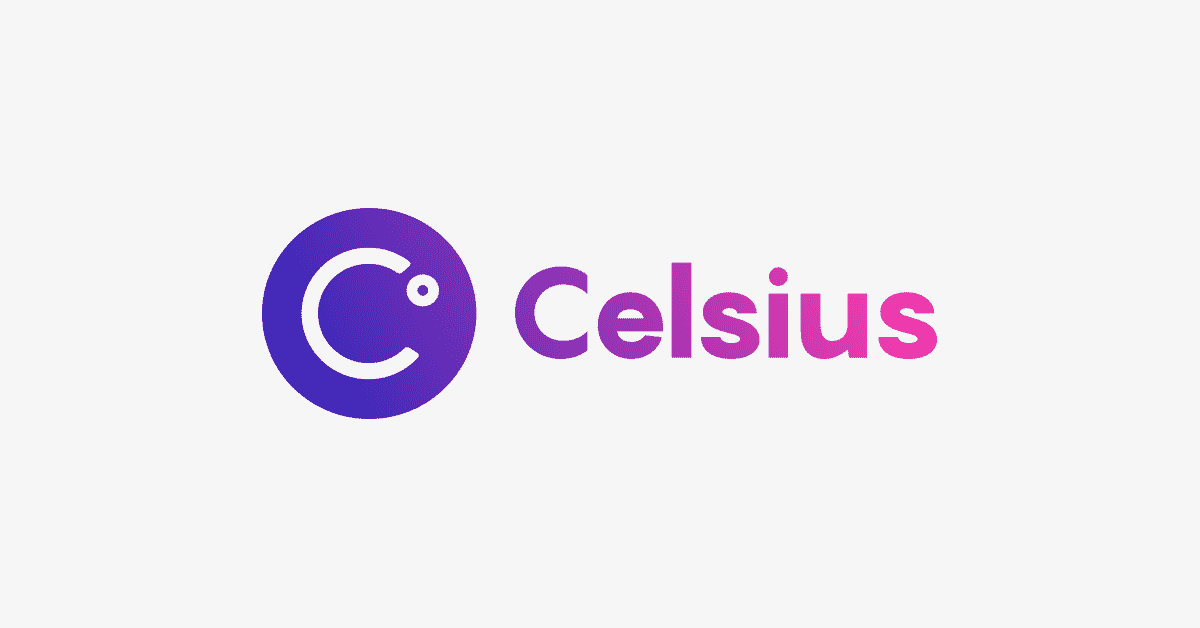 Would Richard Heart, the boss of HEX, be right in calling Celsius ” bad joke » ? Our ink that was used to treat this subject is not yet dry, but here it is, another projectile goes against CEL. The network reportedly lost a lot of money at StakeHound last year, 35,000 ETH, but its administration chose not to make any noise on the subject. 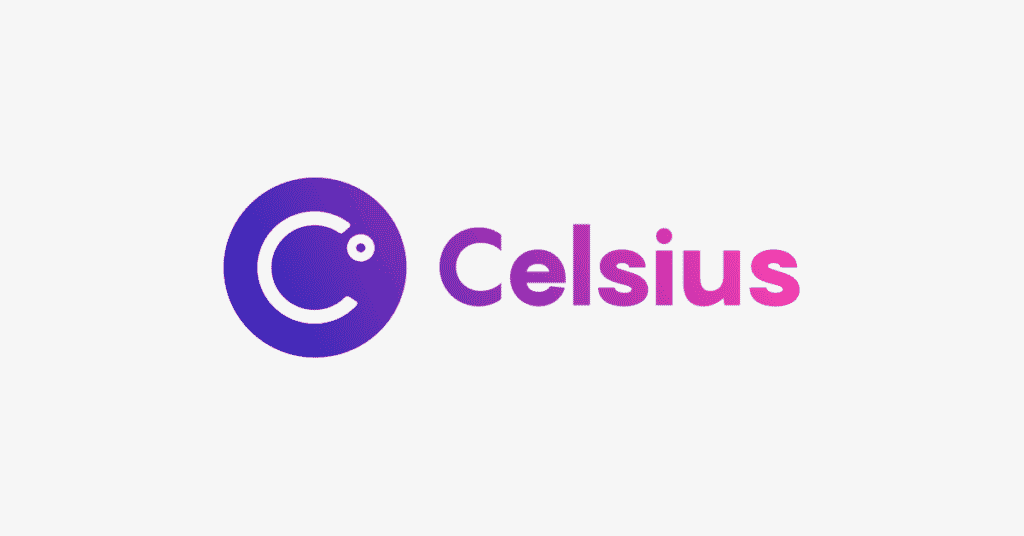 On June 21st (2021), StakeHound made official the loss of a value of 38,178 ethers due to the disappearance of private keys. This Eth2 staking solutions company has chosen Fireblocks, its childcare provider, as a scapegoat on occasion.

The loss was detected on May 2, 2021, but the company remained silent while trying to recover the key. Except that this step had yielded nothing, and no announcement has been made since. Reason why StakeHound decided to take the case to the Israeli court because of ” negligence ».

Here is a small excerpt from the blog post published by StakeHound on the occasion :

« A series of Fireblocks errors caused the loss of 2 keys that are part of the threshold signature of 3 out of 4 for the fragments that form the removal key. Fireblocks (1) did not generate its private keys in a production environment, (2) did not include the private keys necessary to decrypt its 2 key shares in the backup, and (3) lost both keys. »

So far, no solution has been given. Holders of stETH tokens are therefore left with value-free holdings in their wallet. Indeed, the token that was doing well before this story had to go down to the lowest of its level. StakeHound users only saw the curve go up at the beginning of 2022. At the time of writing, the stETH is trading at $1,807 on CoinGecko.

A responsibility rejected by Fireblocks

To defend itself against such allegations, Fireblocks claimed that the custody of these keys did not concern it. As a result, she put out a blog post, in retaliation, to argue that StakeHound’s request was of the punctual kind.

Fireblocks reportedly offered the company to staking resources allowing him to build his library open source. She also claimed to have advised StakeHound to store BLS key shares temporarily, knowing that it is impossible for her to support this kind of keys.

This would therefore have resulted in the loss of said keys since they were temporarily stored on Fireblocks without any backup. Moreover, Fireblocks acknowledges having urged StakeHound to save these famous keys with a third-party provider. Except that the latter did not follow his advice.

As the blockchain has this advantage of transparency, it was reported that Celsius made a transfer of 35,000 ethers to Stakehound on February 2, 2021. Dirty Bubble Media, the purveyor of this information, even suspected Mashinsky’s company of having transferred more ETH via StakeHound.

However, Celsius’ total assets at StakeHound amount to 42,306 ethers. Based on the incredible falls of the stETH, we can deduce that Celsius Network would be the largest holder of tokens without values of the network. And if we take into account the most recent prices, Alex Mashinsky and his company would have lost about $ 71 million.

As a result, Celsius has something to do with the StakeHound fiasco. And Dirty Bubble Media was delighted to be the first to highlight this correlation.

« We are the first to report that #CelsiusNetwork lost at least 35,000 Ether in the StakeHound key loss debacle in May 2021. Celsius holds more than 42,000 StakeHound steths in verified portfolios. »

If the purpose of this Dirty Bubble post was to alarm the crypto community, we will say that its goals are almost achieved. To say that Celsius Network thought to keep such information in secret for a long time. A year of silence, it would have been an obstacle course, anyway.

« Have you asked Celsius or Alex and the team about this or is it just another form of confusion? Didn’t you get a cease and desist letter for the lies related to Alex and Celsius? »

Here are new qualifications for Alex Mashinsky and Celsius: only “liars”. And in view of Celsius’s reactions, consisting of blocking his critics, it seems that there is eel under rock. @MukeBurgersburg claims to have been blocked by the administration after talking about it.

« It is very important to understand that when cryptocurrency companies lose tens of millions of dollars in funds from their customers, they are not being honest. They’re lying. Celsius seems to have lost 35,000 ETH and has not told the truth about it. »

Enough to undermine the image of Celsius Network once again. Richard Heart, who apparently was entitled to the barking of CEL fans, might have been right to call Mashinsky’s company ” bad joke ». Behind Celsius’ flower beds might be hiding a ton of mold that the administration would like to cover up. But how long will they be able to do it? Transparency, isn’t it the epicenter of blockchain and cryptocurrencies.