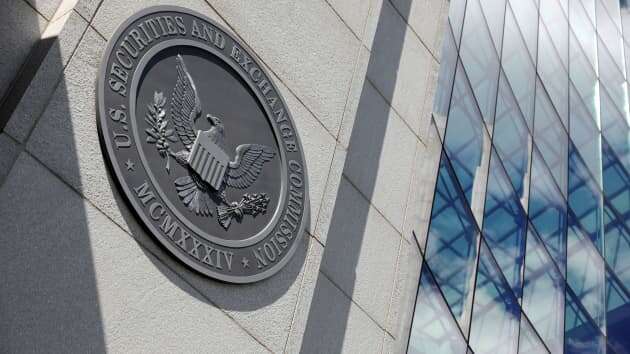 The United States has about forty cryptocurrency exchanges according to CoinGecko. According to a person close to pro-bitcoin senator Cynthia Lummis, the local Securities and Exchange Commission (SEC) would investigate most of these projects. And not only that! Binance is also currently in its sights. The SEC of the United States is not at rest. If she is not justifying her case against any crypto project in court, it is because she is busy opening an investigation against a company. You have certainly heard about a dispute between this regulatory body and the American exchange Coinbase. The cause: this company with a turnover of $ 20 billion has in no way observed the law in force by offering trading of ” securities “not registered.

As a reminder, 6 elements can trigger the SEC investigation :

Now everything is clear for the Coinbase case. We can easily find in this list the indictment of Brian Armstrong’s company.

But what about the others? The others are the rest of the American crypto exchanges and Binance, the opening of an investigation of which worries a member of the office of Senator Cynthia Lummis. According to this senior official, the Securities and Exchange Commission is currently investigating them.

To say that no confirmation has been given from the agency so far.

According to the same person, this initiative of the SEC would have something to do with a dispute with the CFTC of the United States. If her approach fails, she will not win the case in the eyes of American lawmakers. The latter will later switch to the side of the CFTC.

For information, the Commodity Futures Trading Commission is similar to a federal government agency whose objective is the regulation of derivatives markets. Although its attributes are similar to those of the Securities and Exchange Commission, the CFTC differentiates itself for its particular supervision of options, agricultural commodity futures, currencies, metals and stock exchanges.

The dispute with the SEC would concern the case of Ethereum, which before the arrival of Gary Gensler at the head of the body was not considered a stock market value. Its regulation, as well as that of bitcoins and other altcoins, had therefore returned to the CFTC. This change in the SEC’s position would therefore be at the origin of a kind of confrontation between the two.

To say that it will be up to American lawmakers to decide on the subject. The CFTC is currently supported by U.S. Senators Debbie Stabenow and John Boozman. On the other side of the bank, there is the pro-bitcoin Cynthia Lummis and Kirsten Gillibrand who advocates a bipartisan proposal for the regulation of digital assets with a more comprehensive scope.

Certainly, the need for regulation, especially clear, is a necessity for the crypto universe. But from there to conducting a witch hunt, ruling with an iron fist, the projects risk losing their dynamism. Provided that the entities concerned plan for balance, for agreement and better projections for the future.