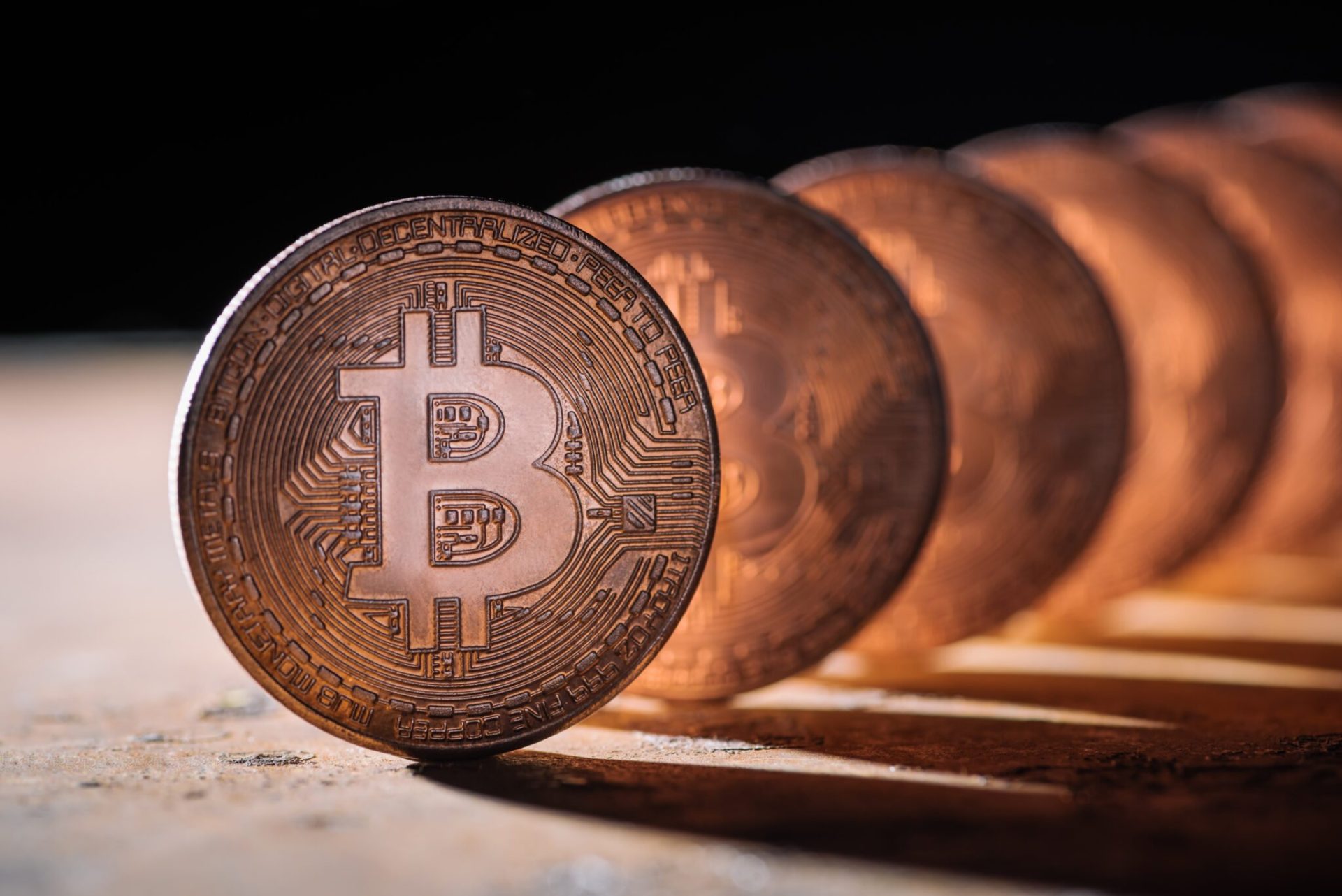 In 2014, at an auction, the US authorities sold seized bitcoins (BTC). The United States thus became the first country to sell confiscated BTC. And since then, many other countries have put up for sale cryptocurrencies confiscated by the police as part of criminal investigations. This is the case of Finland, which recently liquidated bitcoins (BTC) that were seized as part of anti-drug operations. 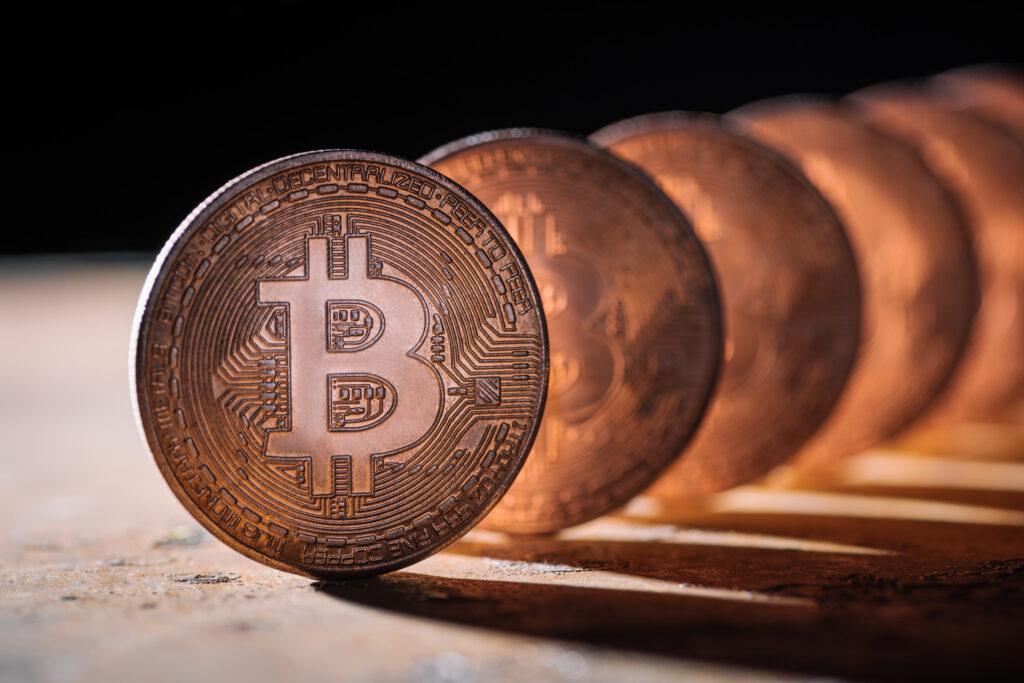 On July 21, the Bitcoin Archive account was published on Twitter information that the “ Finland sold 46 million euros of bitcoins that were seized during a police raid ». Indeed, Finnish customs have liquidated a reserve of 1,889.1 bitcoins (BTC) that were seized during several police interventions aimed at arresting people involved in drug trafficking.

In July 2021, customs had launched a tender to find brokers wishing to exchange the seized BTC for fiat currency. In April 2022, they selected two brokers to complete the sale. This is how Finland proceeded to the sale of 1,889.1 bitcoins for raise 46.5 million euros.

This information was revealed by the Finnish government on July 21 through a statement sent by email. You should know that most of the BTC sold were seized during raids that took place before 2018.