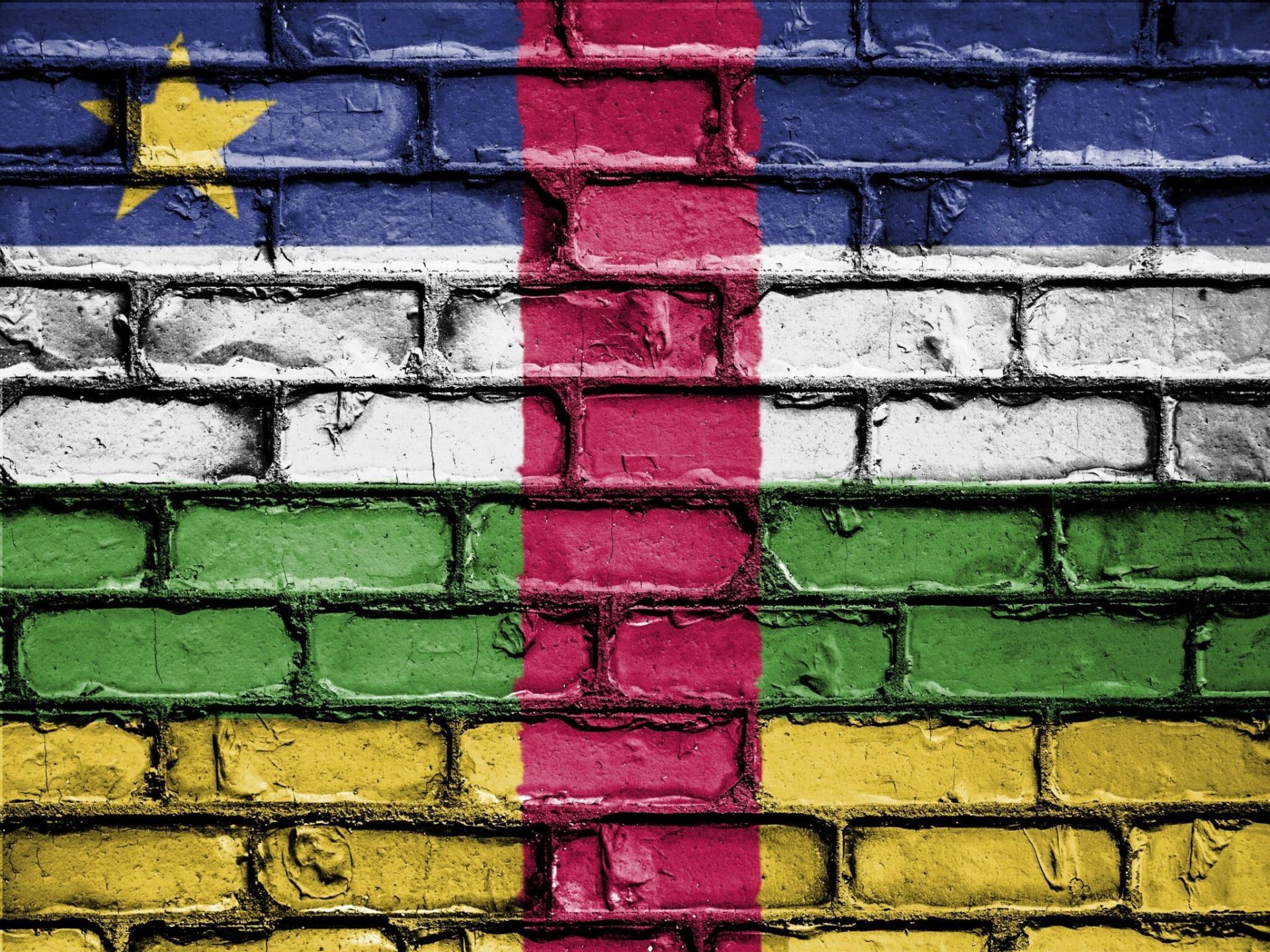 Sango’s innovative Bitcoin (BTC) Layer-2 (L2) solution is the driving force behind the new digital monetary system in the Central African Republic. This is a huge leap forward in the adoption of cryptocurrencies around the world. 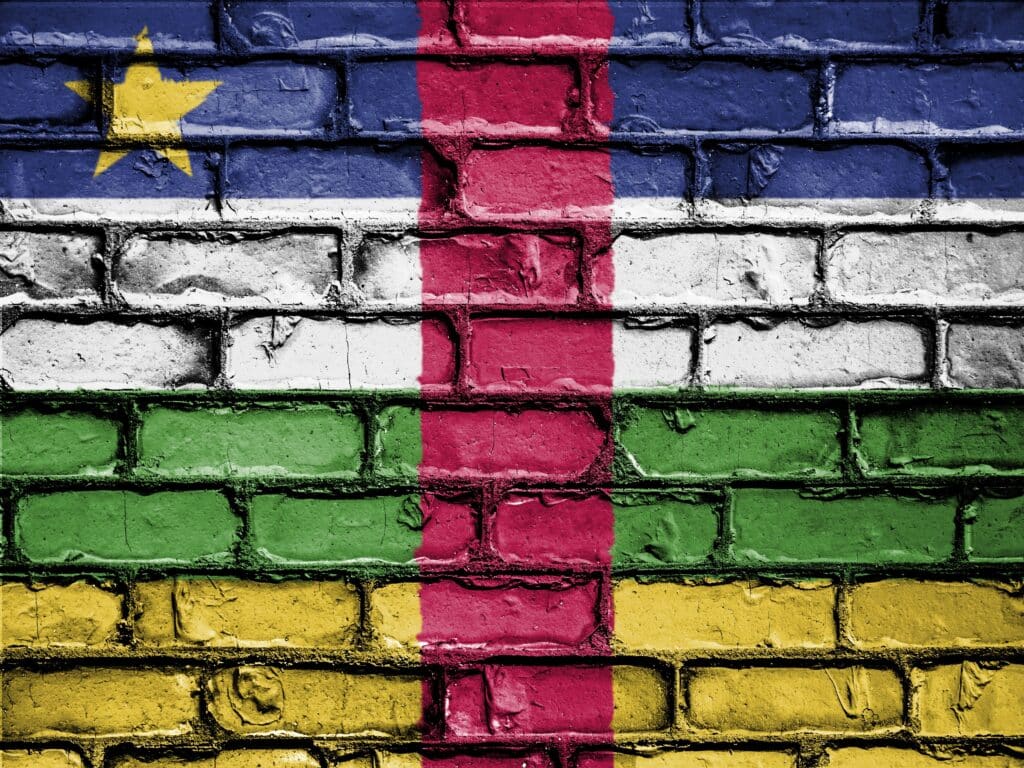 A revolutionary L2 solution for Bitcoin

The Bitcoin L2 terminology refers to a second layer built on the foundation of the Bitcoin blockchain. If we consider the blockchain Sango like the second layer, it is essentially a sidechain who takes advantage of all the advantages of Bitcoin and manages to overcome its weaknesses. Sango fully interacts with the entire Bitcoin network and Sango Coin (SANGO) <> BTC transactions are allowed thanks to a two-way correspondence between the mainchain Bitcoin and the sidechain Sango. Sango is therefore an ideal system without trust, adapted to a nation-state. It proposes a new economic infrastructure with integrated transparency.

Although Lightning Network is likely to become the main Bitcoin Layer-2 solution, it is only capable of supporting a limited number of channels currently and its capacity is insufficient for daily economic activity at scale.

Thus, thanks to its interoperability with Bitcoin, Sango promotes the financial inclusion of the citizens of the Central African Republic. The bidirectional pair will allow anyone to make transactions at low cost, with high capacity and fast confirmation times, while benefiting from e-governance (e-Gov), privacy and integrated programmability solutions.

Sango’s Layer 2 solution aims to create a digital government infrastructure using blockchain technology. This solution also helps to reduce the congestion of the Bitcoin network, which facilitates instant payments and cross-border remittances. The fact that Sango is a sidechain allows not only to reduce the processing load on the main chain by distributing the work on a second layer, but also to improve scalability while strengthening confidentiality and programmability via smart contracts. All this makes it the ideal solution for a national digital infrastructure capable of powering a new digital monetary system.

The Sango Coins will be issued by a quorum of nodes controlled by the institutions of the Central African Republic, known collectively as the Institutional Quorum. Its members are democratically elected, including the presidency, ministers and the National Assembly. The consensus mechanism is based on Tendermint Core, but modified by a system of Proof-of-Convention (“PoC”) personalized.

What about bitcoin (BTC) then?

Indeed, it is necessary to create specific functionalities to meet the needs and constraints of government infrastructures, but the participation of public authorities is a factor that should promote widespread adoption. Sango is a technical solution that improves the Bitcoin blockchain. It is therefore the ideal way to achieve the financial inclusion of African populations in the global payments ecosystem, while promoting the adoption of bitcoin.

Along with Bitcoin, Sango also uses smart contracts to improve its usefulness. The infrastructure put in place is solid and offers new specific use cases for use extended to the entire nation

A blockchain for Africa

Sango wanted to summarize some of the most important advantages of this type of technology in Africa and explain them in a simple way :

Sango represents the vision of a digital future for the Central African Republic and the whole of Africa. Thanks to the project “ Central African Backbone “, which should end at the end of 2022 and which will make it possible to offer high-speed Internet coverage to the entire country, and the “Young People” initiative, which aims to equip young people in the country with smartphones, the Central African Republic will forever change the lives of its citizens and the future of the entire African continent.