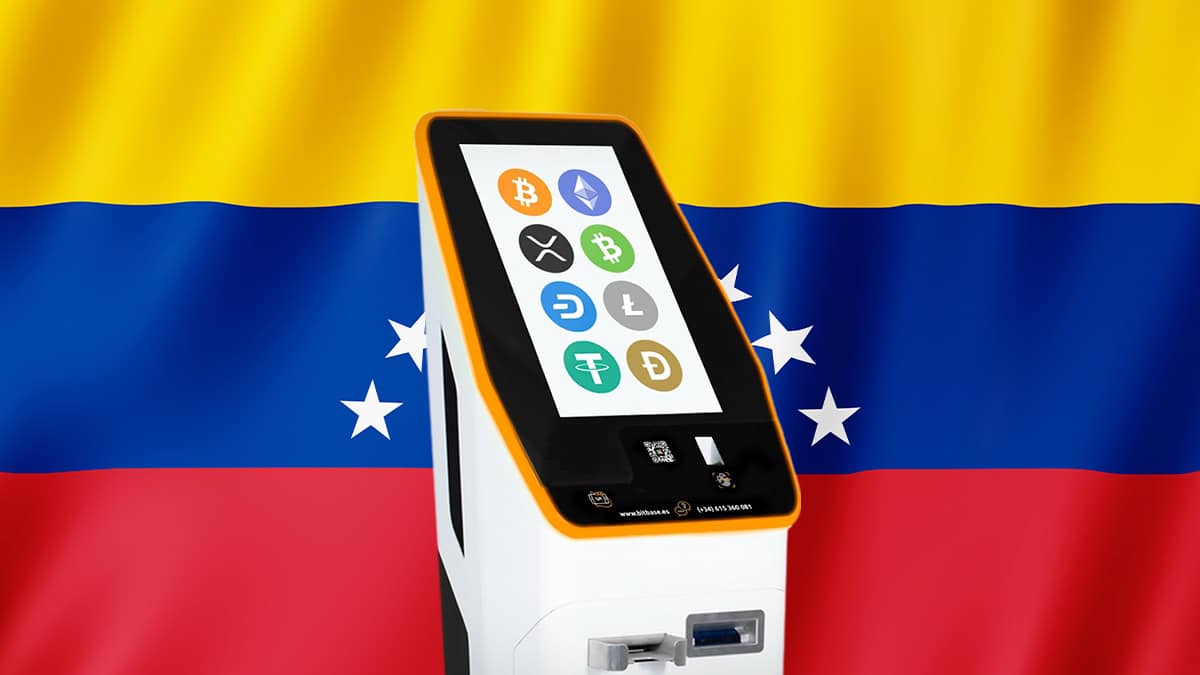 BitBase, the Spanish company of cryptocurrency stores and ATMs, told CriptoNeticias that its opening in Venezuela is approaching, expected for this year. And he revealed that he is in search of workers to add to his team throughout the country.

“We are going very very strong with landing in Venezuela for this year. We continue in the hard work, which will soon pay off, with all the licenses we need to operate in Venezuela. And we want to give that image of the correct mass adoption (the good use) of cryptocurrencies,” said Kike De Los Reyes, BitBase’s manager in Venezuela.

He deepened that they plan to open stores and cryptocurrency ATMs, that include bitcoin, throughout the national territory of Venezuela. Regarding the ATMs, he pointed out that they already have requests from several business groups in the country that want to place them in their establishments.

In addition, he informed that they already have physical headquarters of offices in the Venezuelan capital. “We are working through the department of ‘industry trade and foreign enterprise’ of the Spanish embassy here in Caracas,” he clarified.

“We already have a legal department and we are looking for new Venezuelan talents who want to come and work with us,” he added. He estimated that part of what they are looking for and will require in the future is all the staff to manage the stores of cryptocurrencies in Venezuela.

He summarized that they are in search of “everything they are going to need to form their work team.” Mainly for shops and offices in-house commercial department.

“I am one of the 1% who returns to Venezuela to rebuild the business fabric,” Kike said

The manager, who is from Venezuela, rescued: “I am part of the 1% of those people who are returning (to the country) to build the new business fabric.” He mentioned that many of that small percentage are “young people who are starting up or come from companies that have already been established, from the fintech side and the correct use of cryptocurrencies.”

He also stressed that the opening of BitBase in Venezuela would represent the first exchange cryptocurrency exchange with physical headquarters in the country. Currently this company owns the largest number of cryptocurrency ATMs in Spain, according to data from CoinATMRadar. And this year they opened the first ones outside, in Portugal and Paraguay, while they plan to continue expanding throughout Europe and Latin America.

A cryptography and privacy protection camp: the PrivacyIN initiative

check out these 4 growth cases