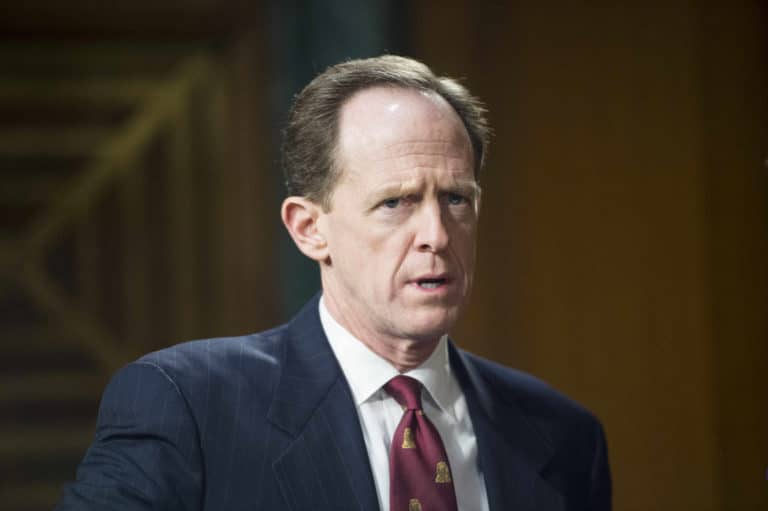 In 2021, only 2 US senators had crypto assets in their wallets. One of them is Pat Toomey, whose name is not unknown by bitcoiners. The reason? He often raises the tone against the more or less repressive policies pursued by American regulators. Recently, he was pointing the finger at the FDIC for reasons of pressure on banks accepting cryptocurrency services. 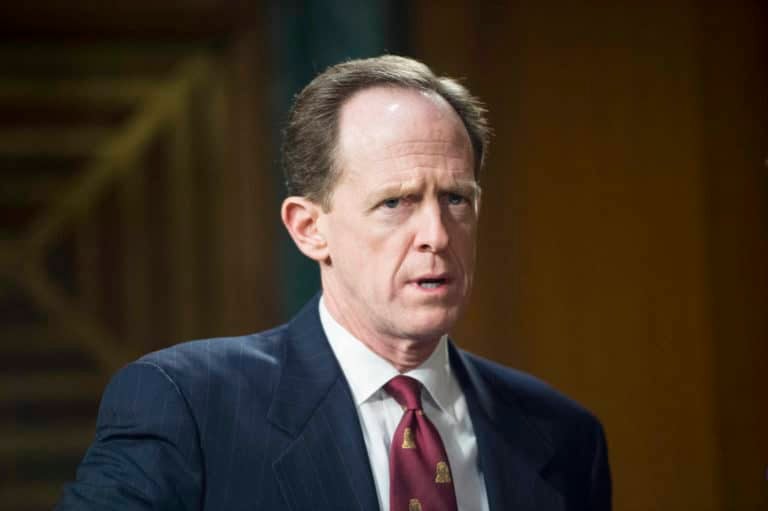 In September 2021, US Senator Patrick Joseph Toomey openly displayed his dissatisfaction with the attitude of the SEC boss towards cryptocurrencies. At that time, the SEC intended to put all digital assets in the category of “securities”.

Now it’s the turn of the Federal Deposit Insurance Corp (FDIC) to be the subject of Toomey’s arrest. Because the latter would have been informed by whistleblowers of a certain form of pressure applied by this regulatory authority on banks.

Rumors are indeed circulating that the FDIC has ordered them to stop providing crypto services. Or that they stop dealing with cryptocurrency companies.

So Mr. Toomey sent a letter to Martin Gruenberg, acting Chairman of the FDIC, stating that :

« Given the FDIC’s involvement, under this leadership, in the famous operation Choke Point from the Obama administration, which aimed to force banks to refuse services to legal but politically disadvantaged companies, it is important to better understand the actions that the FDIC is now taking and their legal basis. »

What about the regulator’s answers?

Faced with Senator Toomey’s allegations, the FDIC responded as follows :

« The FDIC is acting in accordance with long-standing legal authorities to ensure that banks that engage in crypto-related activities do so in a safe and robust manner that protects consumers. This may involve the FDIC asking an institution to delay the launch or refrain from expanding its cryptocurrency-related activities until the supervisors’ comments are taken into account. Given the easily perceptible risks in the crypto-asset markets, these measures seem necessary and appropriate. »

Also, it is worth mentioning the existence of an open letter addressed to all banks or institutions supervised by the FDIC. In, she asked them to contact her before any engagement in ” an activity related to cryptocurrencies ». Just to have the assurance and to check the solidity of the project in question.

As a result, we wonder if the Federal Deposit Insurance Corp. really plays the role of regulator or will go so far as to contradict the opening policy already started by the FED. This is where we really need real regulations and legal bases in order to avoid any form of arbitrary oppression on everything related to crypto services in the United States as in other parts of the Globe.