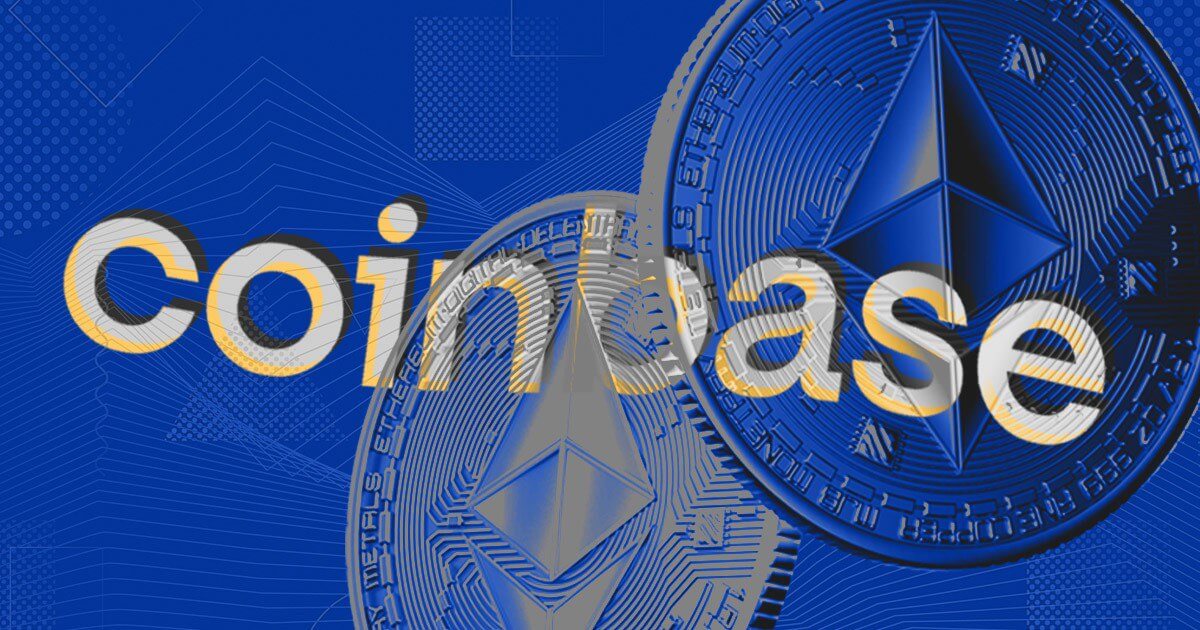 It is said that the Ethereum Merge will take place around September 15 next year. For some, this reshuffle marks the respect for the environment by the initiators of the cryptographic project. For others, the worst is to be feared for their ETH holdings. Coinbase therefore puts the point on the “i” in order to allay their doubt. 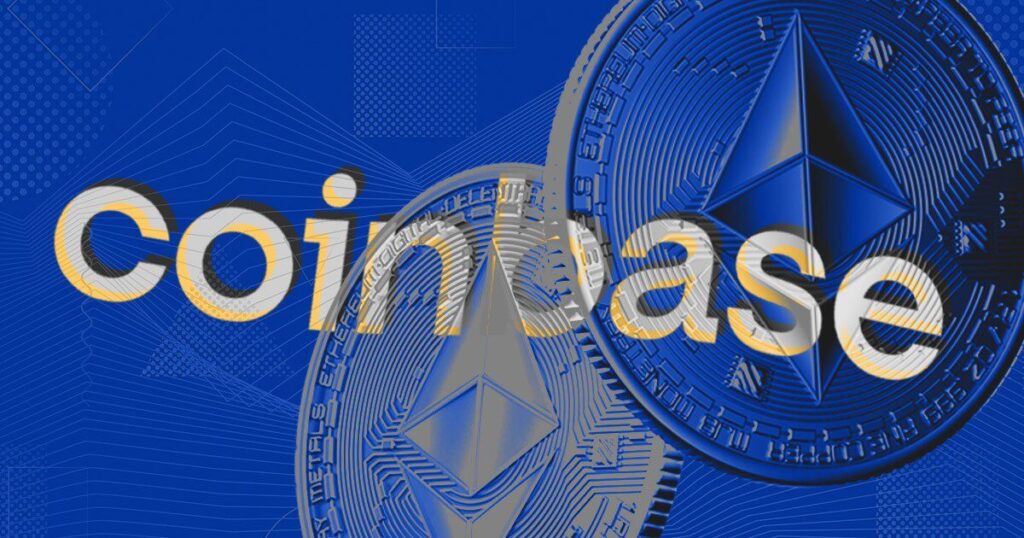 Coinbase will go on stand-by during the Merger

After 6 years of work, the Ethereum team announced the finalization of the Merge. The migration of the Proof-of-Work towards the Proof-of-Stake will take place between September 15th and 19th.

Undoubtedly, this famous Merger will bring crucial benefits to the Ethereum ecosystem and the cryptocurrency world. To mention only the reduction of the energy consumption of the network by up to 99.95%.

As a precautionary measure, Coinbase has decided to pause Ethereum and ERC-20 token deposits and withdrawals on occasion.

« Pausing deposits and withdrawals during an asset upgrade is a standard operating procedure. »

As a reminder, this practice is not new in an upgrade context such as The Merge. Because Coinbase had also chosen to put the same features on stand-by :

Peace of mind is the major advantage of pausing transactions for a short time. Except that Coinbase has an interest in listening to this measure for fear of affecting the price of ether as well as the ability of traders to enter and/or exit positions.

When will this break take place?

Coinbase has not issued any details as to the exact timing of the suspension of deposits and withdrawals on its platform. On Twitter, however, the company clarified that :

« At the moment, we only plan to pause deposits and withdrawals for a short time. We can’t say for sure until the merger starts. »

There is also this promise from Coinbase to keep all the ETH assets of its users in a safe place during the Merge. For this reason, the latter are asked not to take any action until the green light is given. This is the ideal attitude before the emergence of ETH2 tokens, if there will be any.

It should also be noted that this kind of practice could be adopted by other cryptocurrency exchanges. Binance, for example, has already announced a possible pause in transactions with ETH and ERC-20 tokens at Decrypt.

Coinbase, a beneficiary” significant ” from the post-The Merge

JPMorgan believes that the US stock exchange Coinbase is in a good position to take advantage of the Ethereum merger. The reason is that its institutional and private clients will be able to obtain additional values thanks to ETH staking.

At present, Coinbase is said to hold a 15% market share of ETH assets. This is more than half of the global crypto ecosystem. However, this market share is more oriented towards institutions holding bitcoins and ethers. With retail customers increasingly focused on the ” tokens more speculated. ».

« Coinbase is bigger in [ether] than what was intuitive for us, which leads directly to a greater revenue opportunity”, he had specified.

In addition, JPMorgan predicted an additional annual staking income of $650 million for Coinbase after the Merger. Probably, this will take place when ETH reaches a floor price of $2,000 and shows a yield of 5%.

We can spread out for a long time about the other post-Merge scenarios. Nevertheless, let’s agree on what seems to be crucial information in this article, the suspension of withdrawals and deposits of ETH and ERC-20 tokens before, during and perhaps a few days after this migration. If you are already on Coinbase or if you are thinking of integrating it soon, remember to check the status of this exchange before proceeding with any operation. And this is also valid for other cryptocurrency exchanges.

On purchase of NFT, KadenaHashing (KH) mines cryptos for you